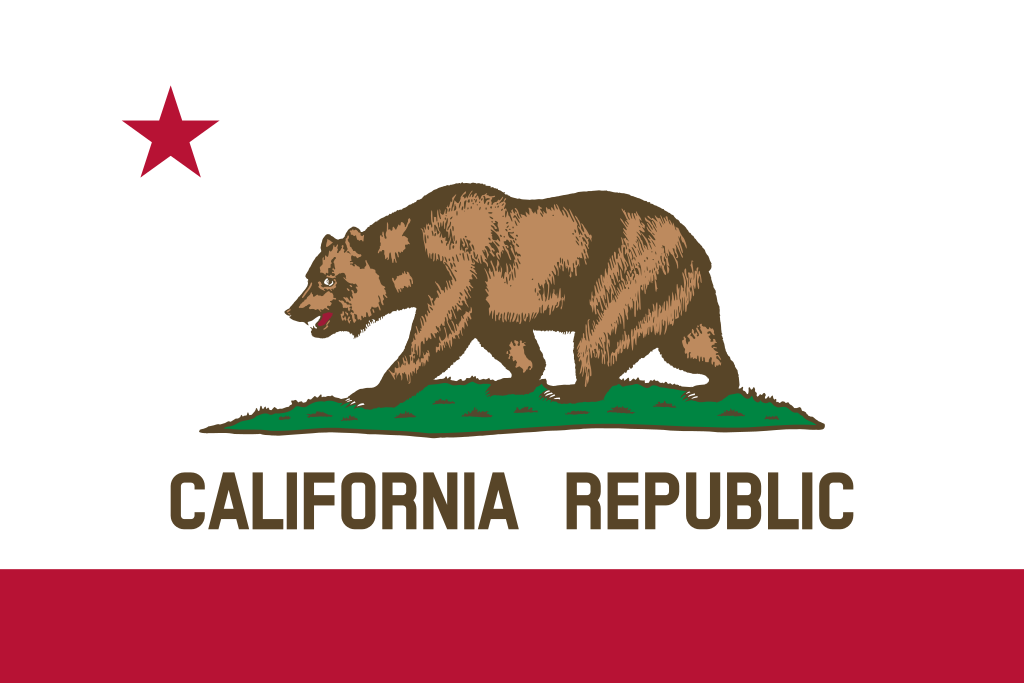 A new bill in California has been passed that makes it illegal to expose the truth.

After hidden-camera videos surfaced exposing Planned Parenthood employees discussing the sale of fetal tissue, the authoritarian leftists in the Golden State decided to take action to prevent more inconvenient truths from being revealed.

The released videos resulted in a heavy increase of threats against Planned Parenthood, which is what prompted the bill to be passed. Of course, the unethical behavior displayed by the organization wasn’t demonized at all. Instead all of the blame was placed on journalists — even those that haven’t done anything wrong. This could lead to all sorts of problems and annoyances for reporters that are based in California.

First-time offenders of the new bill could face up to a $2500 fine while repeat offenders could be sent to prison for up to one year. For telling the truth, you may face imprisonment. Welcome to the “Land of the Free” — quotations necessary.

Even those that openly opposed the fact that the Planned Parenthood videos were released without the corporation’s knowledge have serious issues with the bill, which could potentially block journalists from completing their jobs. If it starts with Planned Parenthood, where could it possibly lead next? Where do we draw the line?

This is a blatant attack on the First Amendment that makes American citizens a lot less free and a lot less safe. Honest journalists are almost single-handedly responsible for exposing the truth to the American people. During an era when the mainstream media seems intent on pushing financially-fueled agendas instead of reporting on the actual news, it’s unbelievably important to have alternative media outlets around to balance out all of this insanity.

Laws that prevent journalists from exposing corruption directly support the corrupt. Our government going out of their way to prevent the American people from discovering the truth is cold, hard proof that they’re benefiting from keeping things secret — and that’s terrifying.