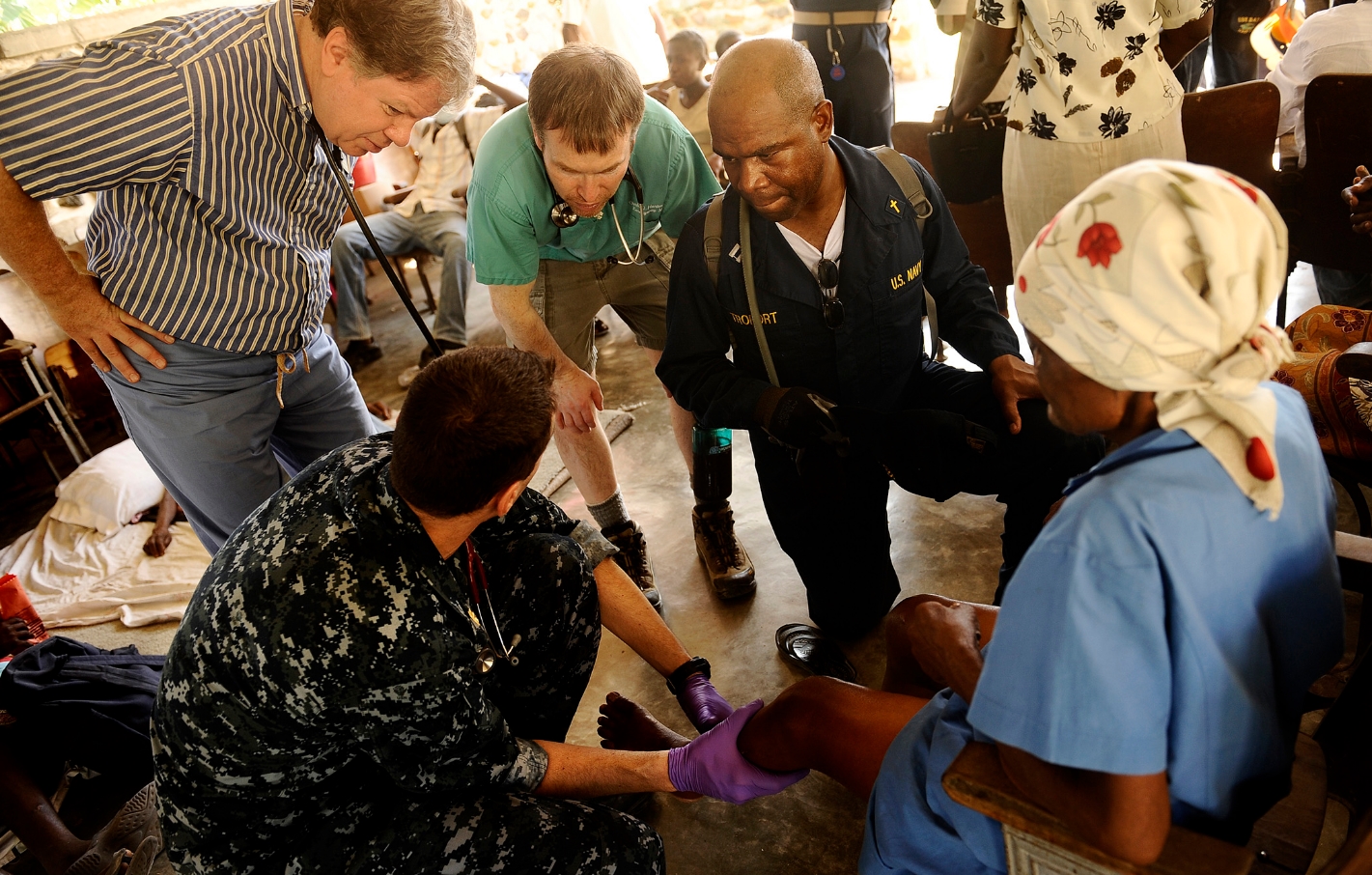 At least 15 people in northern Yemen are dead and at least 20 more are wounded after an airstrike on a Doctors Without Borders hospital.

Abs Hospital in the Hajjah Province of northern Yemen was hit by a series of warplanes, killing doctors, patients and officials in their wake. This attack comes just days after an airstrike that left ten schoolchildren and nine others dead after a small school in Sa’ada was hit.

The party responsible is none other than a Saudi-led military coalition comprised of various Arab nations that is currently warring with rebel militias in Yemen. The innocent people they continue to murder in the crossfire are not members of those militias, though they claim that their attacks are targeted only at dangerous threats.

So why do they keep killing people that clearly are not a threat to their safety? How can Saudi Arabia continuously justify these attacks when they almost always leave innocent children dead?

The New York Times reports, “Hospitals in Yemen supported by Doctors Without Borders have been hit by coalition airstrikes at least four times in the country’s 17-month war. Saudi officials have insisted that they have struck only at military targets.”

Clearly that’s not the case, as countless innocents have been killed during the violent war. There’s no reason to believe the Saudi Arabian government anymore. They’re visibly a corrupt group of power-hungry lunatics who have no remorse for murdering young children. This has become par for the course when it comes to the entire area, sadly enough.

We’re still living in a time of unnecessary warfare and random, unexpected attacks. Preparation for the worst is of vital importance. It seems as though every passing day leaves a new string of dead innocents. You never know when your time is going to be up, so it’s best to be ready for anything.

If nothing changes soon, your life could very well depend on it.