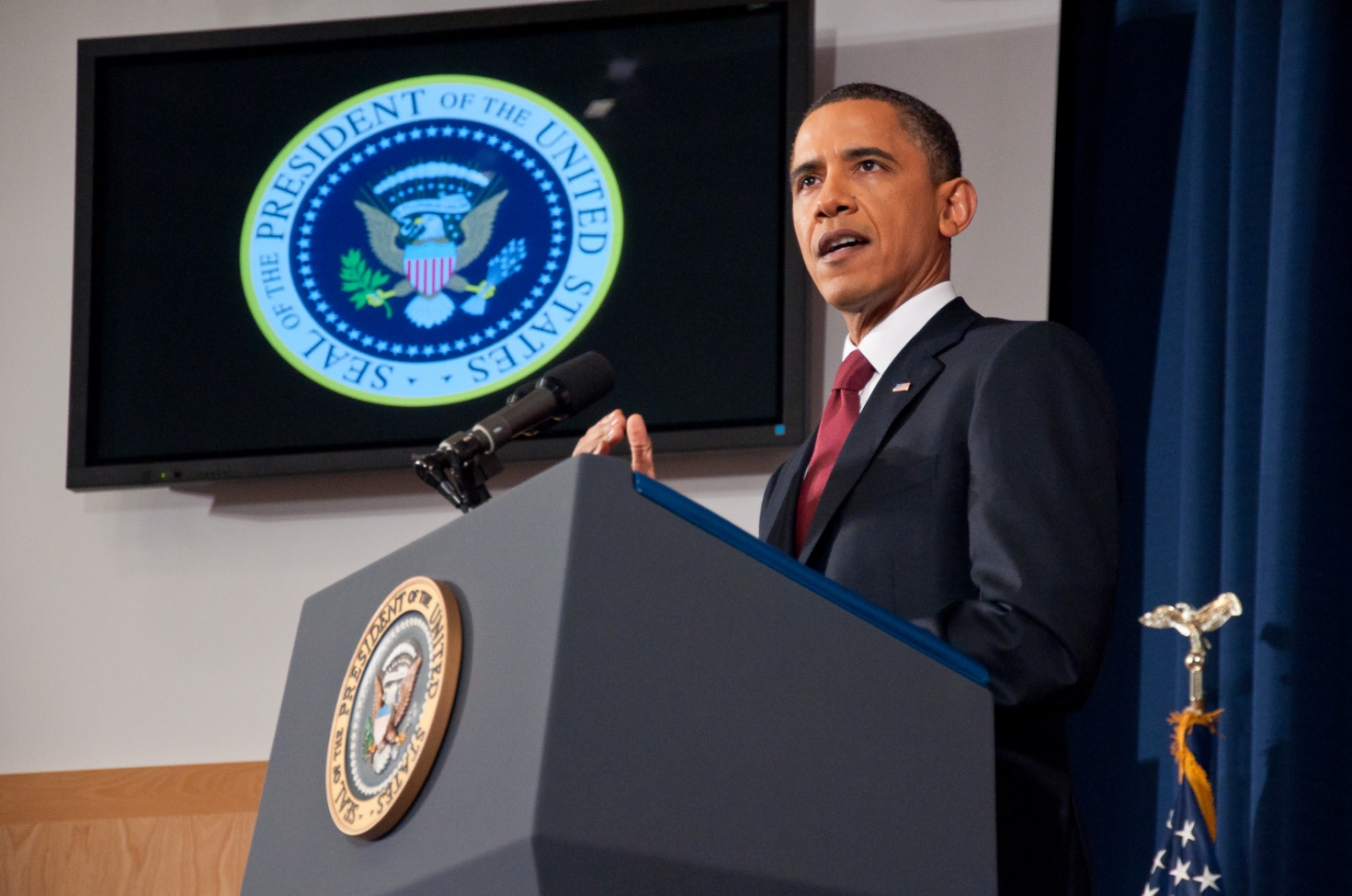 (Cyberwar.news) An alliance of technology organizations and conservatives are urging Congress to file suit against the Obama administration to block transfer over control of Internet domain naimes to an international board, claiming that doing so will give authoritarian regimes power to decide who can and cannot have a presence on the web, Fox News reported Saturday.

Since 1998, a division of the U.S. Commerce Department called the National Telecommunications Information Administration, or NTIA, has issued domain names. But in September the Obama administration is set to allow the U.S. government’s contract to lapse so that the Internet Corporation for Assigned Names and Numbers (ICANN) will then be operated by a global board of directors, and the responsibility will fall to it instead.

Critics of the administration’s decision fear that it will allow Russia, China and Iran to then have a stake in governing the Internet, giving them “de facto” power to tax domain names and quash free speech.

Twice Congress has included riders in appropriations legislation to expressly prohibit U.S. tax dollars from being spent on the transition, which President Obama has signed into law. So, if the White House goes forward and allows the contract to lapse next month it would be yet another potentially unconstitutional action by this president.

And that is what the coalition of tech groups fully expects, which is why it is pressing House Speaker Paul Ryan, R-Wisc., and other congressional leaders to support a lawsuit similar to action the House took against the administration regarding unauthorized spending on Obamacare in 2014.

“Suing to enforce the appropriations rider and extending it through FY2017 are amply justified by the extraordinary importance of the constitutional principle at stake,” the coalition letter says.

In addition, the letter states that the administration has not guaranteed the United States will maintain ownership of the domain names .mil or .gov, for military and government websites respectively.

“Without robust safeguards, Internet governance could fall under the sway of governments hostile to the freedoms protected by the First Amendment,” the letter says. “Ominously, governments will gain a formal voting role in ICANN for the first time when the new bylaws are implemented.”

What’s more, there is concern that ICANN is no longer an impartial entity.

“ICANN has already morphed from the technical coordinating body set up in 1998 into something much more like a government: It has the de facto power to tax domain names,” the letter says. “There are good reasons to worry about what it may do with this power absent the incentive for self-restraint created by its contract with the U.S.”

The groups contend that the administration would be in violation of the law if it moves forward with the transition. But officials with the NTIA say that’s not the case.

“The law prohibits NTIA from using appropriated funds to ‘relinquish the responsibility during fiscal year 2016, with respect to Internet domain name system functions,’” NTIA spokeswoman Juliana Grunewald told FoxNews.com. “However, the law does not prohibit NTIA from evaluating a transition proposal or engaging in other preparatory activities related to the transition. In fact, Congress directed NTIA to conduct a thorough review of any proposed transition plan we receive and to provide Congress with quarterly updates on the transition, which we have done.”