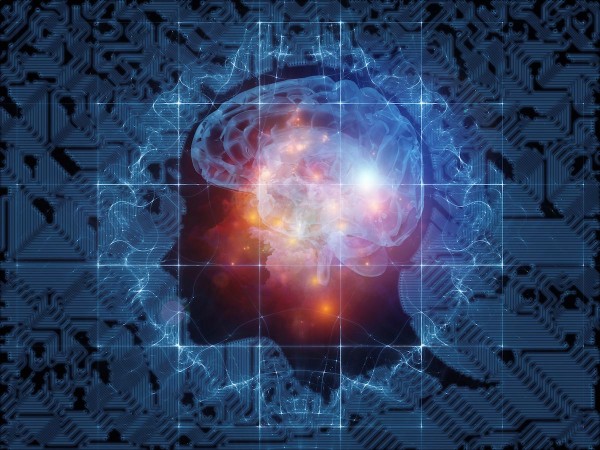 A frightening new development has emerged from the University of California, Berkeley (UCB), and its something out of a dystopian fiction novel. The concept they’ve created is known as “neural dust,” which is a dust that can be implanted into people’s brains for data collection purposes. And the most unsettling part of it all is that this dust could be used undetected; you’d never know you’d been hit with it.

So, how could this magic dust make its way to your brain without a fuss? A simple wire apparatus can be used to dip the neural dust right into your cerebral cortex. The particles would then remain there indefinitely. And thanks to the special piezoelectric materials powering the dust, the particles can function indefinitely as well. Once this dust enters your brain, it is there doing its sinister job for good.

So, how exactly does this neural dust work? Well, apparently it contains a complementary metal oxide semiconductor (CMOS) that allows it to monitor and track a person’s brain activity. After gathering data, the dust then sends the information to a special transmitter installed on the person’s scalp.

The Wall Street Journal describes the technology as follows: “Thousands of biologically neutral microsensors, on the order of one-tenth of a millimeter (approximately the thickness of a human hair), would convert electrical signals into ultrasound that could be read outside the brain.”

The UCB team claims that this technology could help people with chronic diseases and severe disabilities, making treatment easier to achieve. Of course, these human-machine amalgams are always in the name of the greater good, aren’t they? But the potential for this kind of technology to be used against people rather than for them is a temptation that most “Big Government” enthusiasts couldn’t possibly resist. They could know what we are thinking, sure; but this technology could even be used to control what we are thinking.