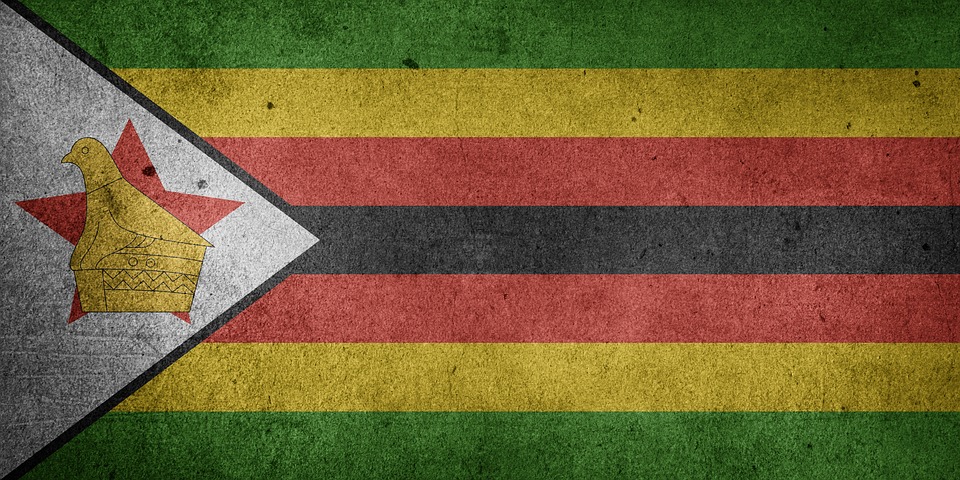 Half of Zimbabwe’s rural population is soon to be devastated by drought conditions and in need of food assistance, if they aren’t already. With rain not expected for several more months, concerns for the nation continue to rise.

By next year, five million people are expected to need food assistance, thanks to the drought that is being experienced by much of southern Africa. Several other nations in Africa have been affected by the drought, including South Africa, Malawi and Zambia, but Zimbabwe has been hit the hardest. In total, some 30 million people have been put at risk of food shortage across the southern portion of the continent.

President Robert Mugabe has declared a “state of disaster” in Zimbabwe, with no rainfall expected in the near future and residents already beginning to say they do not have enough to eat. Many have reported not having proper food for days at a time. The drought conditions have been made worse by the strong El Nino patterns that have been present, as well. The UN’s World Food Programme reported in January that around 14 million people in southern Africa were experiencing food insecurity as a result of poor harvests in 2015, thanks to the climate changes that come along with El Nino.

The government has been trying to buy grains from neighboring countries and has made other attempts to secure resources for its citizens. Al Jazeera reports that in February, Vice President Emmerson Mnangagwa pleaded with local business and charities for more than $1.5 billion in aid, with the hopes that their potential donations will save more than a quarter of the population from starvation. Vice President Mnangagwa also reiterated that millions of people are in need of food and water.