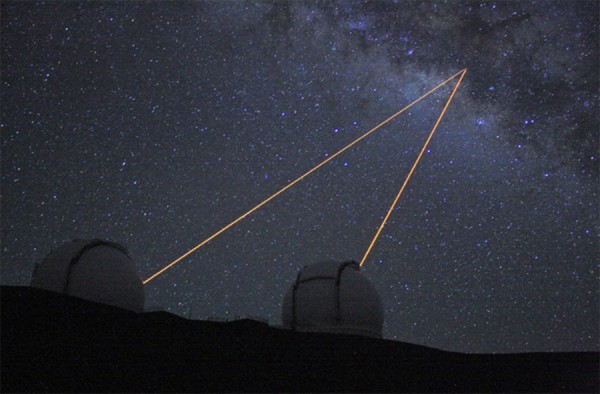 Although astronomers are currently looking for extraterrestrial life, it’s not known whether space aliens would be friendly or hostile to Earthlings. In the event humanity needs to hide its presence, astronomers have figured out a way to shield Earth from alien observers.

Astronomers search for Earth-like planets by looking for light dips that imply a planet is orbiting around a star. NASA’s Kepler mission tries to detect these events, otherwise known as transits, to unearth planets. This is how astronomers discover exoplanets, and could be how alien civilizations search for habitable worlds as well.

If aliens turn out to be hostile to life, as the famed physicist Stephen Hawking suggests, then humanity may want to hide its presence from these cosmic invaders. For this reason, astronomers David Kipping and Alex Teachey from Columbia University have proposed a laser device that would hide Earth as it passes in front of an alien telescope centered on the sun.

“We essentially played the thought experiment that if we really had xenophobic tendencies and wanted to avoid the Earth being discovered (as Stephen Hawking and others have been warning about), could we hide the Earth from alien planet-hunters?” Kipping told space.com.

“To make it look like the planet is not there at all, you’ve got to get rid of that dip. You’ve got to fill in the missing starlight,” Teachey added.

The researchers proposed that shining a 30 megawatt laser for ten hours a day would be sufficient to thwart an evident dip in starlight as the Earth passes in front of the sun. As a result, aliens wouldn’t be able to notice a change in solar brightness.

Although such a laser has never been developed, the researchers believe it could be built using several small laser beams concentrated in a specific direction. The alien star would be so far away that the Earth’s light dip wouldn’t be noticeable.

“We can already build these types of lasers. So we could build this device today,” Kipping told CNN.

To stay up to date on the latest technological trends, visit robotics.news powered by Fetch.news.

Is the cloak a joke?

Not everyone is sold on the laser cloak idea. Seth Shostak, for example, an astronomer at the Search for Extraterrestrial Intelligence Institute (SETI), says that hiding Earth with a giant laser could make the planet even more noticeable to aloof aliens observers.

“To do this over all the wavelengths of visible light would require a lot of energy,” he said to CNN. “And you know what? If they’ve already found Earth, and then suddenly see it ‘disappear,’ that’s a signal that we’re here.”

In addition, 30 megawatts isn’t sufficient to conceal Earth on the entire spectrum of visible light. In order to do this, Kipping and Teachey acknowledged that the laser would need as much as 250 megawatts of power.

At any rate, Shostak isn’t worried about aliens annihilating the human race in the near future:

“We’ve been broadcasting our presence into space since World War II with TV, FM radio and radar. These signals could be picked up by advanced aliens. Even hostile ones. But there’s no point in worrying about it. We’ve already told the cosmos we’re here,” he said.

Equally mind boggling is the possibility that the universe is actually teaming with intelligent extraterrestrial life, but are intentionally shielding their presence with their own laser cloaks. 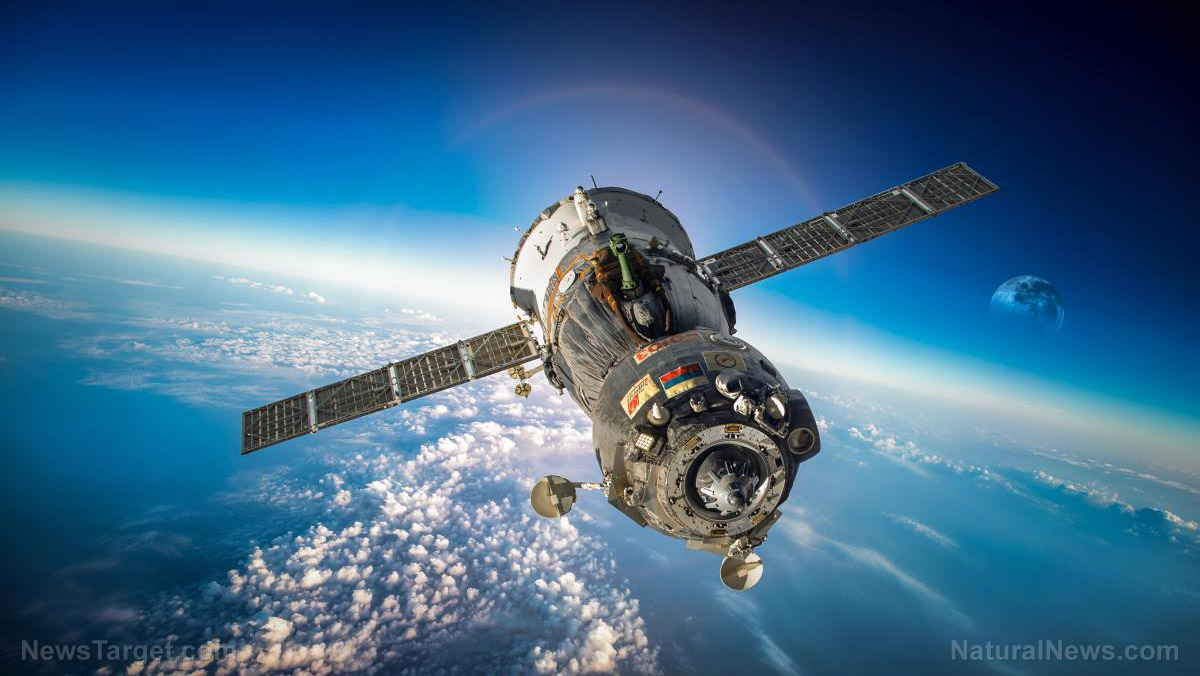 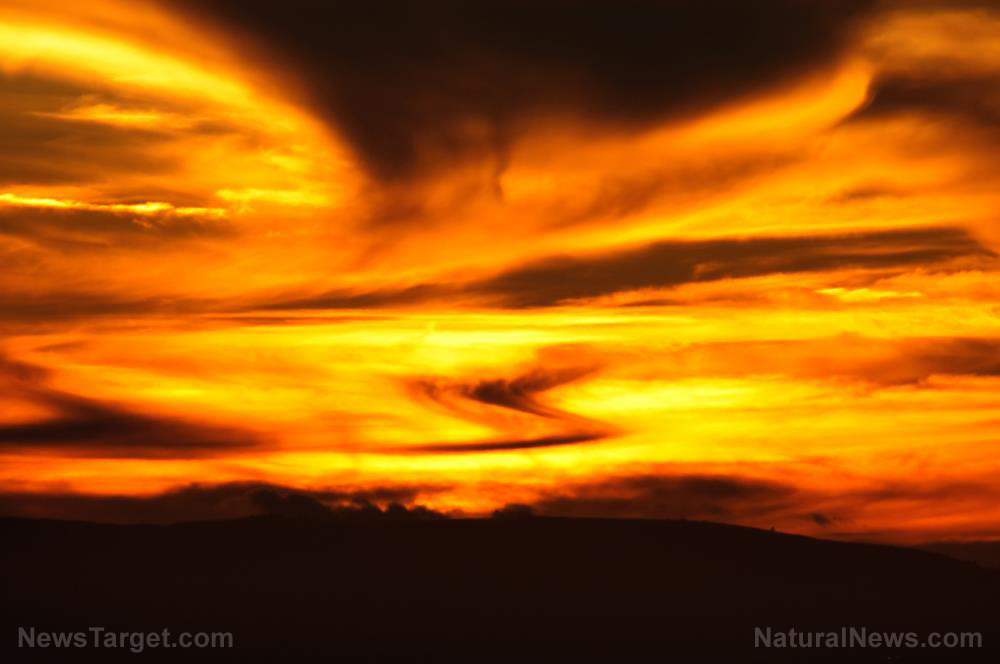