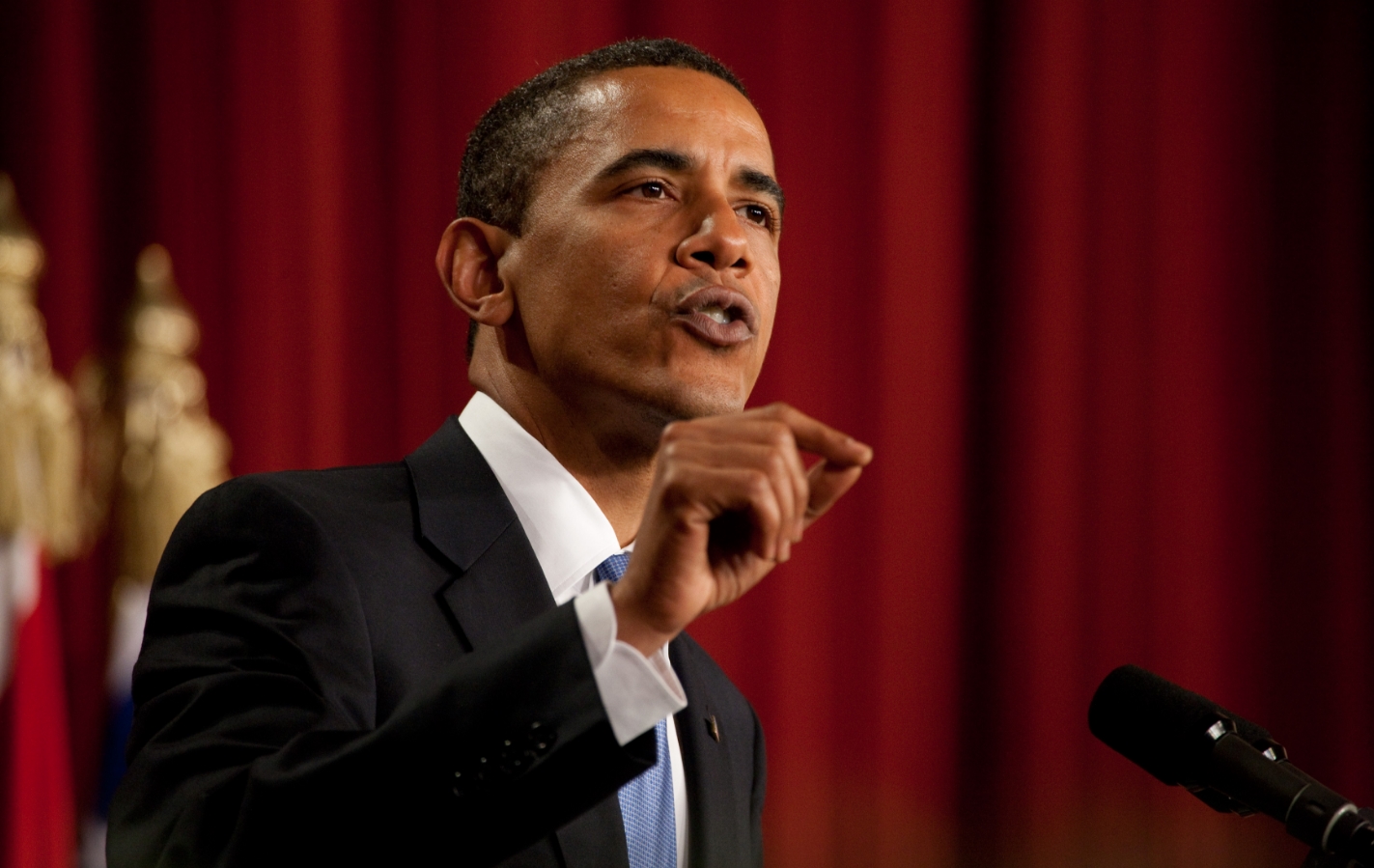 (Freedom.news) Outrage is the best way to explain what tens of millions of Americans felt last week after learning that President Obama and his regime – it’s not an “administration,” it is a despotic, authoritarian regime – paid Iran $400 million in ransom money to secure the release of Americans Iran was holding hostage.

As he always does when he flouts the Constitution, U.S. statutory law, national security and prior executive policy while appeasing the world’s biggest state sponsor of terrorism, Obama tried to convince everyone that he didn’t really do what we all know he did. It wasn’t ransom, you see, because gosh, the U.S. doesn’t pay ransoms. And besides, providing material support to a state sponsor of terrorism is hugely against the law (see a good explanation of how many statutes Obama violated here).

No, it was a settlement for an arms deal with Iran that went bust after the Ayatollah’s minions sacked the U.S. Embassy in Tehran and took dozens of American diplomatic personnel hostage for more than a year. Obama had to settle this now, because it was a legal matter that couldn’t wait any longer.

It’s hard to know what angers most about Obama – is penchant for lying to our faces or his arrogant assumption that we are to believe him simply because he says it.

If this truly were a “settlement” – the tending to of a legal issue the regime says we had to do in order to avoid losing a lawsuit in international court – one can only ask why it had to be settled now, instead many years ago. Or ever, considering that the deal was made with an Iranian administration that ceased to exist months after the ink dried.

Anyone who isn’t an Obama sycophant knows exactly what took place last week: The president, who has decided that he wants to anoint Iran as the preeminent power in the Middle East – despite the Mullahs’ hatred of, and vow to destroy, Israel – will go to any lengths to provide any aid and comfort he can before he leaves office, U.S. law and longstanding policy regarding terrorist nations be damned.

What he also knows is this: He is above the law because there is no constitutional way he can be held accountable. The House could vote to impeach him tomorrow – and frankly, it should – but he knows the Senate doesn’t have the votes to convict because the Democratic Party has become the party of power at any price.

In fact, Obama has shown future presidents exactly how to navigate our republican form of government: As long as the party in the White House retains at least 34 members, there is no way he or she can be removed from office.

Obama’s most recent lawlessness will not be the last time he pushes presidential boundaries, of that you can be sure. Because he knows he can get away with it.

But there is a constitutional solution. It must come from the states.