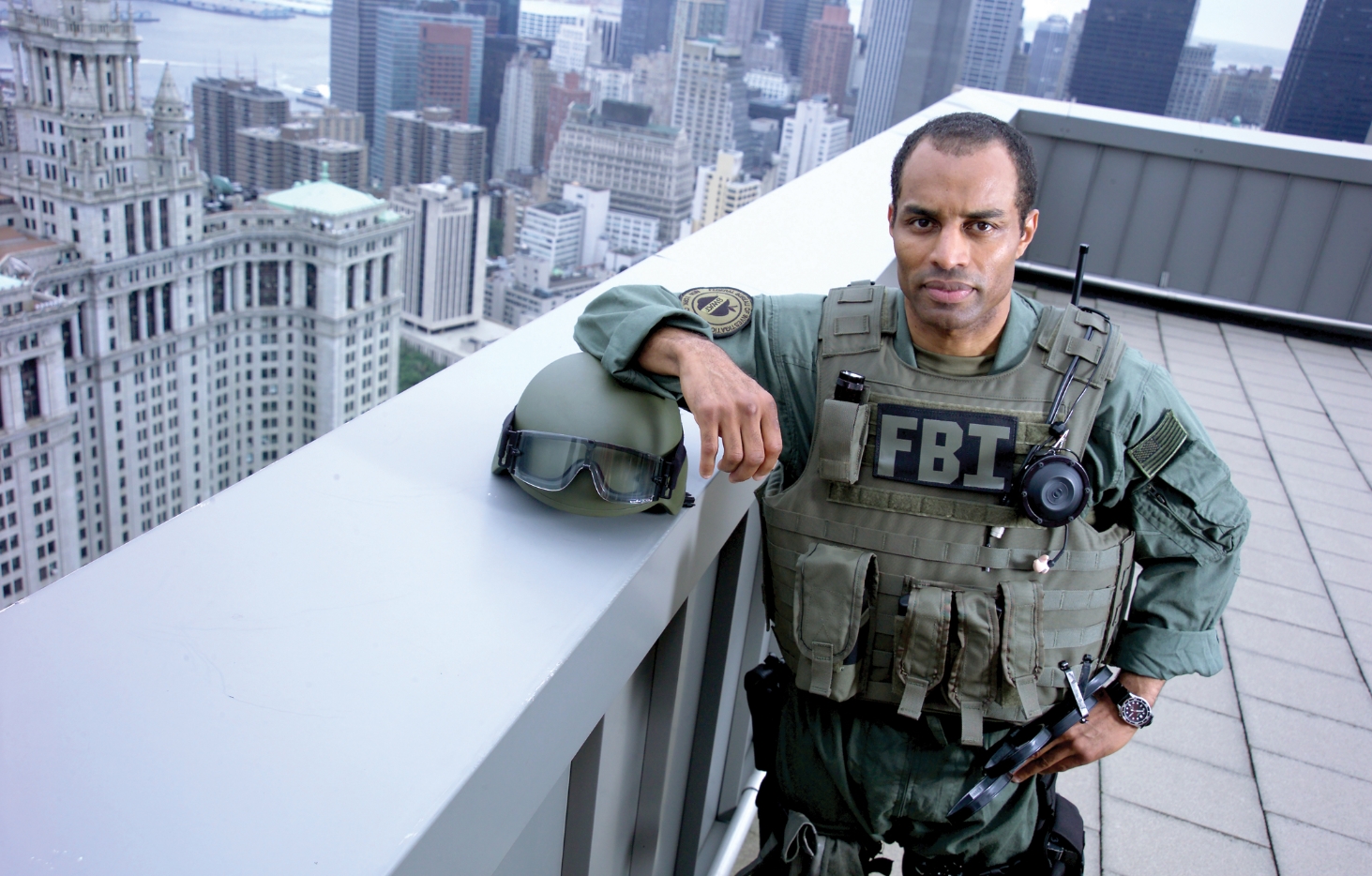 In recent months, faith in the Federal Bureau of Investigation has justifiably dwindled. Reports of the organization seemingly refusing to follow up on investigations surrounding potential terrorists — all of whom would eventually go on to commit acts of terror — have left many American citizens wondering why the FBI exists in the first place? If they’re not willing to actually protect us from evil, why are they here?

We’re living in an age of radical Islamic terrorism within the United States. It seems as though every week brings a new attack on American soil from someone trying to push their religious ideals. After the fact, leftists will claim that the attacks had nothing to do with Islam, the police will claim that the attackers had no connection to ISIS, and then we’ll find out that both of those statements were lies and that the FBI had previously investigated the terrorists involved.

It’s a rinse and repeat process that has become frighteningly predictable over the past year or so. This is not one, single, isolated incident — there are many. From Omar Mateen and the Orlando nightclub shooting to the now-infamous “Draw Muhammad” event in Dallas, Texas; it seems as though every single terrorist with ties to the Islamic State had previously been the subject of an FBI investigation.

Unfortunately, it doesn’t seem as though any of this is going to change in the foreseeable future. Liberal apologists will continue to make excuses and the FBI will continue to ignore telling signs of danger. The only way any of this will change is if the American people demand it.

So let your voices be heard.