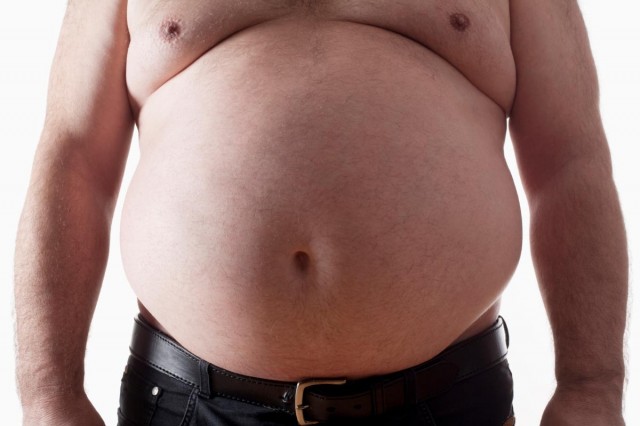 If you’re like millions of Americans, you probably started drinking diet soda because it was “healthier” than having all of that sugar. While sugar still isn’t good for you, evidence continues to demonstrate that sugar substitutes aren’t any better.

In fact, according to Sharon Fowler, MPH and authority on the subject, “Diet soda is not a health food. In fact, it’s not a food at all, it’s simply a slurry of chemicals, a number of which may have deleterious effects on the body.” In her own research, Fowler and her colleagues have found that every bottle of diet soda a person consumes in one day increases their risk of obesity by up to 41 percent.

Another study led by researchers from the University of Texas Health Science Center, located in San Antonio, found that diet soda actually increases your waist size.

The study followed 474 participants for 10 years, and a variety of factors were accounted for such as diabetes, physical activity, age, sex and ethnicity. The researchers found that study subjects who consumed diet beverages had a 70 percent greater increase in their waist circumference when compared to those who did not. Participants who drank two or more diet sodas each day saw waist increases go up a staggering 500 percent more than their abstaining counterparts.

Other studies conducted at the University of Texas in San Antonio also revealed the potential for aspartame to cause diabetes. In animal models, three months of being fed regular feed with added aspartame led to an increase in blood glucose levels. Insulin levels of the group fed the feed with added aspartame remained equal to or less than those seen in the control group, which was fed regular food. This suggests that aspartame could actually play a role in the connection between diet soda and diabetes.

Another study, conducted by researchers from the UT Health Science Center located in Houston, revealed further that daily consumption of diet beverages increased the risk of developing type 2 diabetes by 67 percent. Daily consumption of diet soda was also linked to a 36 percent increased risk of developing metabolic syndrome. The study was published in 2009 by the American Diabetes Association’s journal Diabetes Care.

So, in addition to causing metabolic syndrome, diabetes, obesity and increased waist circumference, what else could be bad about artificial sweeteners? Well, they may actually change the way you taste food. Because artificial sweeteners are thousands of times sweeter than real sugar, foods that are not as intensely sweet can become less desirable, and even unpalatable. When you get used to eating sugar-free candies and diet sodas, fruits and vegetables begin to pale in comparison. This can lead to a diet totally devoid of nutrient-rich foods. Mentally, the consumption of diet soda may lead people to inadvertently eat more, or cause them to crave more sweet things. It’s common for people to stop associating “sweets” with “calories” when they frequently consume artificial sweeteners.

Drinking a diet soda will not somehow offset the calories of your double cheeseburger, fries and apple pie, but somehow people still feel “better” about themselves when they drink a diet beverage before having another dessert.