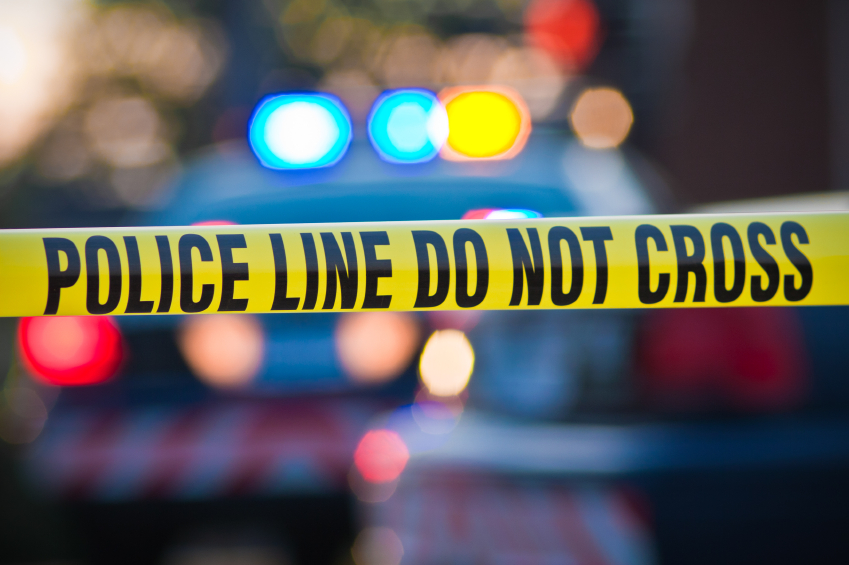 (BigGovernment.news) Only a group promoting hate and anarchy – and which many of its members enjoy the benefits of hate-crime legislation already – would oppose extending similar protection to police, firefighters and first responders who are assaulted, but that’s what it’s come to in Obama’s America 2016.

As reported by AMI Newswire, a protest against a proposed “Blue Lives Matter” ordinance in the city of Chicago continued  into its 13th day on Wednesday with dozens of activists refusing to leave a growing makeshift encampment on the West Side until the ordinance is withdrawn.

The ordinance, introduced June 22 by Alderman Edward Burke, who serves the city’s 14th Ward, would expand the city’s hate crime statute to include protections for police and emergency responders. It allows not only hate crime charges against those who would assault them, but possible fines of $500-$2,500 and up to six months in jail.

“Each day police officers and firefighters put their lives on the line to ensure our well-being and security,” said Burke, an attorney and former police officer, in a statement. “It is the goal of this ordinance to give prosecutors and judges every tool to punish those who interfere with, or threaten or physically assault, our public safety personnel.”

The proposal, which is sponsored by seven other aldermen across the city, comes in the wake of attacks on police, including deadly gun violence in Dallas and Baton Rouge, Louisiana. A “Blue Lives Matter” bill went into effect in Louisiana on Monday, making it the first state in the nation to add a specific vocation to a hate crime statute.

Louisiana Gov. John Bel Edwards, speaking publicly of the measure last week, said: “Coming from a family of law enforcement officers, I have great respect for the work that they do and the risks they take to ensure our safety. They deserve every protection that we can give them.”

Chicago’s hate crime law bans attacks and harassment based on race, sex, age, sexual orientation, ancestry, color, religion as well as a physical or mental disability. It was expanded last year to include as a protected class active duty as well as former military personnel. The newly proposed expansion would also cover first responders.

Activists claim, however, that it is aimed at keeping those who oppose police silenced.

Calling themselves the Let Us Breathe Collective, the group continued a peaceful sit-in protest across the street from the Homan Square Police Facility overnight on Tuesday. Some slept in tents, some in cars, as they grilled out and held seminars, even as the summer heat and frequent downpours made their camp-out challenging.

The group, on its website, urged supporters to join their “community block party” at “Freedom Square” to “imagine a world without police.”

The location of the protest offers symbolism to the protesters. Some have alleged that the police detention center is a so-called “black site,” where on the city’s West Side neighborhood of North Lawndale, police have taken suspects for violent interrogations. Chicago police have denied such charges, even as an expose by The Guardian newspaper last year sparked newfound concerns.

Since December, the department has been under federal investigation by the Department of Justice. As that probe continued, a task force assembled by Mayor Rahm Emanuel delivered a damning assessment of the department in April, including describing a history of mistreatment of people of color.

The report said citizen mistrust of law enforcement was “justified” and it noted that, of those people shot by police from 2008 to 2015, three-quarters were black – a “fact” that is actually false, as this report documents.

Meanwhile, protesters, who show no signs of leaving, have taken  to social media Tuesday to ask for donations of “chicken, burgers, sausage links, and grill-able veggies … for dinner service.” They also asked for the donation of a basketball rim, saying  the one there was in “bad shape.” An Aug. 1 tweet called for donations of “tents, canopies, zip ties, tarps, and ice.”

It is unclear when the city council might take up debate on the proposed ordinance. It is not expected to meet during the month of August.