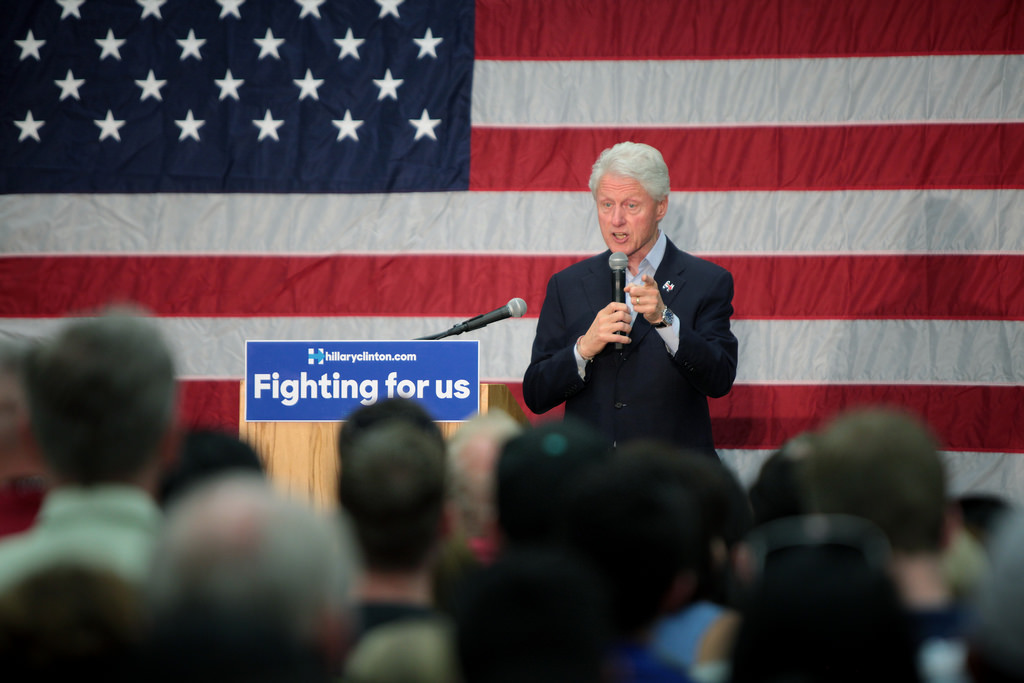 It’s an indisputable fact that a vast majority of politicians try to manipulate their country’s citizens in order to stay in office and expand their power. This has been part of the political game for so long that it’s widely accepted as fact as opposed to some unfounded conspiracy theory. We’ve seen rhetoric used effectively countless times throughout history — and it’s currently happening right under our noses.

This hasn’t been more noticeable in recent history than it was during Bill Clinton’s DNC speech, where he rambled on about his relationship with Hillary — providing an unconvincing and excruciatingly lengthy retelling of their relationship from the first time they met until his speech began. He conveniently left out all of the sex scandals, of course, and instead painted an image of true love.

Miraculously, a lot of people seemed to buy into the charade, believing the former president was being genuine. How anyone with a memory of the 1990s, or the ability to use Google, could ever believe that Bill Clinton is actually in some sort of fairy tale love story with Hillary is beyond comprehension.

Now, it’s admittedly none of the general public’s business what goes on behind closed doors in a relationship. But, since much of Hillary’s appeal is directly related to her relationship with Bill, it’s frustrating that they’re clearly lying to us. They’re using this faux marriage as a way to manipulate voters. It’s all a sham and they’re playing the American people as fools.

Should Hillary be elected into office, who knows what might come next? Her victory will open up the floodgates for all sorts of political dishonesty that will inevitably lead to further enslavement of the American people. It’s absolutely necessary for the American people to wake up and realize what these politicians are doing to us. They’re using us as pawns in their game of chess—and language is their weapon.