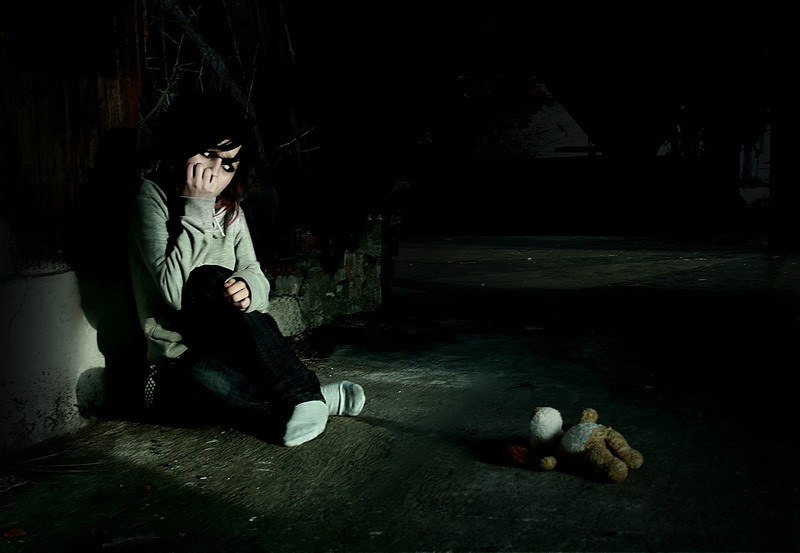 The founder of a support group for victims of Islamic sexual grooming gangs has been banned from Facebook for 30 days after she posted a video calling out the media for focusing on Islamophobia in the wake of a wave of Islamic terrorist attacks.

Many of those she talks to have been turned away by social services and local authorities who don’t want to deal with the fall-out from Islamic persecution.

But after she posted a twenty-minute live video to her personal Facebook page last Wednesday she was banned from Facebook for 30 days, she believes following an accusation of Islamophobia.

Ms. Bugle was moved to post the emotional live video amid an outcry over an episode of the children’s programme Fireman Sam in which a character appeared to be stepping on a page of the Koran.

Asking why there hadn’t been the same outcry over news that a 79-year-old woman was raped by a migrant while visiting her sister’s grave, Ms. Bugle said: “It’s a piece of f***ing paper! A woman has been raped!

“But no, let’s all talk about Islamophobia because a cartoon character stepped on a cartoon piece of paper which may or may not have been from the Koran.”

While most of the viewers on her page were in support, one Muslim reader took to the comments to call Ms. Bugle a “racist”. Speaking to Breitbart London, Ms. Bugle said that “within minutes” Facebook had logged her out of her account, and that when she tried to log back in she received a message informing her she had been banned for 30 days for repeated infringements of Facebook’s rules.

“A few months ago I got a 24-hour ban. I don’t think that makes me a serial offender,” she said, laughing at the ludicrousness of the ban. “Obviously it was linked to my video,” she added.

“I think Facebook is targeting anybody who says anything that may be even remotely derogatory towards Islam. Yet I have myself reported pages where they’ve been defending ISIS [Islamic State]. They’ve been calling for jihad on the West. And I’ve reported it to Facebook and it’s come back ‘this is not in breach of Facebook terms and conditions’.

“There are a lot of anti-West pages and there are a lot of pages you can go to where there are a lot of extremism and extreme rhetoric – ‘It’s time to wipe the kuffar from the face of the earth’ – that sort of thing. I’ve even reported individual comments and been told ‘these are not in breach the Facebook terms and conditions’.

And she says she’s not the only one who has been penalised for posting anti Islamist material. “There are people who are losing their Facebook on thirty day bans and within 24 hours of coming back on they’ve been given another 30-day ban.”

Asked why that should be, she replies: “I think political correctness is being forced on us by our social media.”

But ultimately, Ms. Bugle believes that such efforts to stifle anti-Islamic sentiment are self-defeating and could even be dangerous.

Nonetheless, she sees a major double standard between reporting on perceived Islamophobia and reporting on violent attacks against Westerners:

And it’s this double standard in the way people are dealt with that Ms. Bugle predicts will cause widespread social unrest if not tackled.

“They stop them having marches. If you keep stopping people from having marches, from having these opinions; if you stop them from speaking out, you are actually encouraging a backlash reaction from them. If they want to get rid of people they see as the far right, they need to allow them to express their upset at what’s being done to the country because it is a problem.”

Until that happens, the best response, she believes, is for people to fight back using legitimate means: “There’s a right and a wrong way of dealing with things. Don’t use the wrong path.

“Be angry – make a video, put it out there, fill the [Facebook] pages. The government can’t arrest everyone. They just can’t.”