Uncensored and Independent Media News
Home
Health Freedom
Second Amendment
Prepping
Survival
Censorship
Subscribe
SHOP
Popular Articles
The 10th amendment is completely null and void as we have become a nation of courts, not laws and rights
08/01/2016 / By usafeaturesmedia / Comments 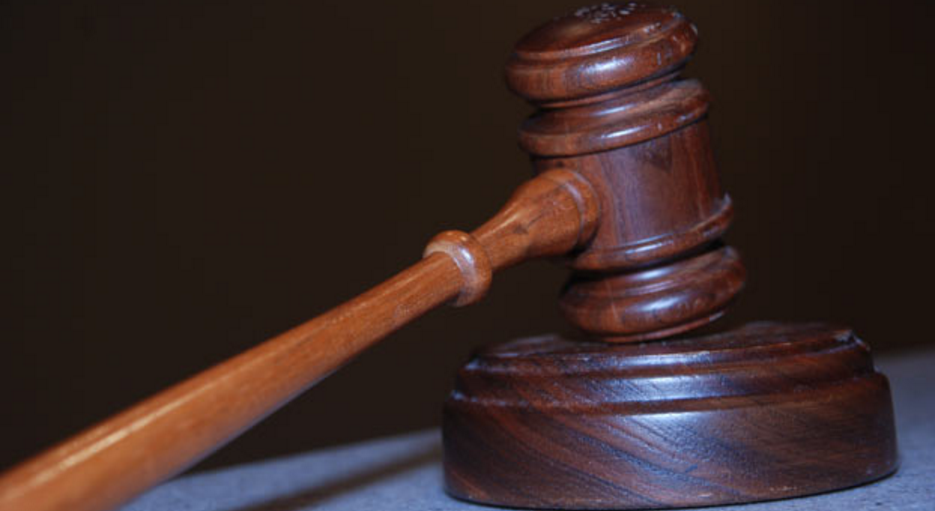 (Freedom.news) The people of North Carolina have become the latest Americans to be abused by an out-of-control Judicial Branch that has completely neutered the 10th Amendment, rendering it meaningless and ineffectual.

Last week a federal appeals court overturned a lower federal court’s ruling, claiming that a 2013 law was discriminatory in requiring voters produce a picture ID before casting a ballot.

The three-judge panel, all Democrat-appointed, claimed uncanny telepathic ability in stating emphatically that they knew the North Carolina legislature was acting in a racist manner when it passed a law curtailing early voting times and requiring the same kind of ID you need to get into federal courthouses, board planes and by Sudafed, alcohol and cigarettes.

“In holding that the legislature did not enact the challenged provisions with discriminatory intent, the [lower]court seems to have missed the forest in carefully surveying the many trees,” wrote Circuit Court Judge Diana Gribbon Motz for the majority in the 83-page opinion. “This failure of perspective led the court to ignore critical facts bearing on legislative intent, including the inextricable link between race and politics in North Carolina.” [my emphasis]

Wow. That’s quite an indictment, having a federal judge label the entire legislative and executive branches of a state government racist simply because elected officials were trying to protect the integrity of their voting process – which they have ever legal and constitutional right to do.

This ruling is outrageous for a number of reasons.

First, it amplifies a long-standing flaw in so-called anti-discrimination laws. Unless there are out-and-out displays of racism, bigotry, homophobia, etc. – which are rare – interpretation of these statutes requires judges and juries to assume that an act was discriminatory. It requires them to read the minds of the alleged offender, which is an impossibility. So it makes interpretation of anti-discrimination statutes extremely arbitrary. These laws also trample other, very basic, constitutional rights. Is a Christian (or Muslim, for that matter) baker’s refusal to serve a gay couple out-and-out discrimination, or is it an act of religious freedom (a First Amendment issue)? And it is judicial discrimination to punish a Christian or Muslim who was acting out his or her faith?

But passing a law? How in the world can a panel of three judges claim to know that racism was the real reason state lawmakers enacted a voter identification law? And how does requiring a minority to produce a photo ID just the same as any other citizen amount to a racist act? Is it racist to require an ID to get into court? To travel by air?

Secondly, under the Tenth Amendment – a little-cited and oft-forgotten but immensely important constitutional provision – the state of North Carolina has every right to pass a statute protecting the integrity of its voting processes, free of harassment by so-called “civil rights groups” and federal courts. The amendment states: The powers not delegated to the United States by the Constitution, nor prohibited by it to the States, are reserved to the States respectively, or to the people. Very simply, that means states are free to exercise their sovereign power to make any laws that do not impinge on sovereign power specifically delineated to the federal government in the Constitution’s various articles and sections.

There is nothing in the Constitution giving the federal government, through either the Legislative or the Judicial branches, the authority to strike down state laws that seek to protect the integrity of the voting process.

“The Tenth Amendment was intended to confirm the understanding of the people at the time the Constitution was adopted, that powers not granted to the United States were reserved to the States or to the people. It added nothing to the instrument as originally ratified,” the U.S. Supreme Court noted in United States v. Sprague (1931).

“The amendment states but a truism that all is retained which has not been surrendered. There is nothing in the history of its adoption to suggest that it was more than declaratory of the relationship between the national and state governments as it had been established by the Constitution before the amendment or that its purpose was other than to allay fears that the new national government might seek to exercise powers not granted, and that the states might not be able to exercise fully their reserved powers,” the high court stated in United States v. Darby (1941).

In 1975, the USC noted in another case, “The Amendment expressly declares the constitutional policy that Congress may not exercise power in a fashion that impairs the States’ integrity or their ability to function effectively in a federal system.”

So what’s the problem? Why do federal courts routinely assume authority to strike down state voter ID laws, despite the fact that the Tenth Amendment seemingly prevents such interference, since the Constitution does not give the federal government the power to regulate state electoral systems?

Because the process for selecting and appointing federal judges has been completely politicized.

Critics of the North Carolina voter ID decision were quick to note that all three judges on the federal appeals panel were appointed by Democrats; Democrat-appointed federal judges routinely strike down voter ID laws because it fits their party’s political narrative that supporters of such laws are not concerned about “voter fraud,” they’re just racists.

Just as the three-judge panel assumed in the North Carolina case.

Once again we see that 21st century America is primarily ruled by what the founders conceived would be the weakest of the three branches of government. Only Congress has the authority to reign it in; will it?