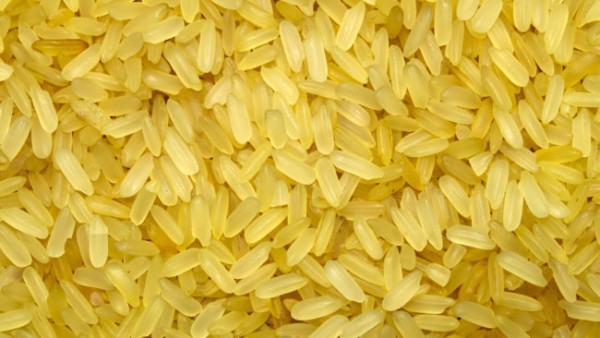 In late June 2016, the Telegraph reported that the United Kingdom would soon be allowing rice grown from the radiation-contaminated Fukushima region of Japan to be sold on store shelves again. This will be the first time food from this region will be sold in the UK since the 2011 accident occurred.

This will make the UK the third country to actually allow a product grown in the heavily irradiated region to be sold for human consumption, following behind Malaysia and Singapore. The new rice product will be called Ten No Tsubu. According to Google Translate, the name means “grain of heaven” – which is rather ironic, considering that is exactly where you will go after eating irradiated food!

Of course, the rice will undergo some radiation testing before it hits the shelves, and will need to obtain official certification verifying its safety. The first round of imports will contain 1.9 tonnes of rice that will be sent to London and then distributed by TK Trading. TK Trading is a UK-based import company, which will relay the product to shops, wholesalers and even eateries across London.

You may be wondering whether or not it is legal for a restaurant to serve you rice that was grown in radiation-contaminated soil without your consent. Unfortunately, the answer to that remains to be seen, but hopefully citizen awareness will prompt restaurant owners to at the very least mention it on their menus.

The goal of this new product is to help reboot the region’s agricultural industry, which was devastated by the 2011 Fukushima disaster. Following the radiation spill, several food contamination scares led to import bans across the world. Many farmers in the region are relieved and grateful that the rice seems to have passed initial safety testing, and are hopeful for the return of their livelihoods. Of course, it is the rest of the world that may remain skeptical.

Would you want to eat rice that was grown in the Fukushima region of Japan? This whole ordeal just shows how important it is to know not just what is in your food, but also where it comes from.