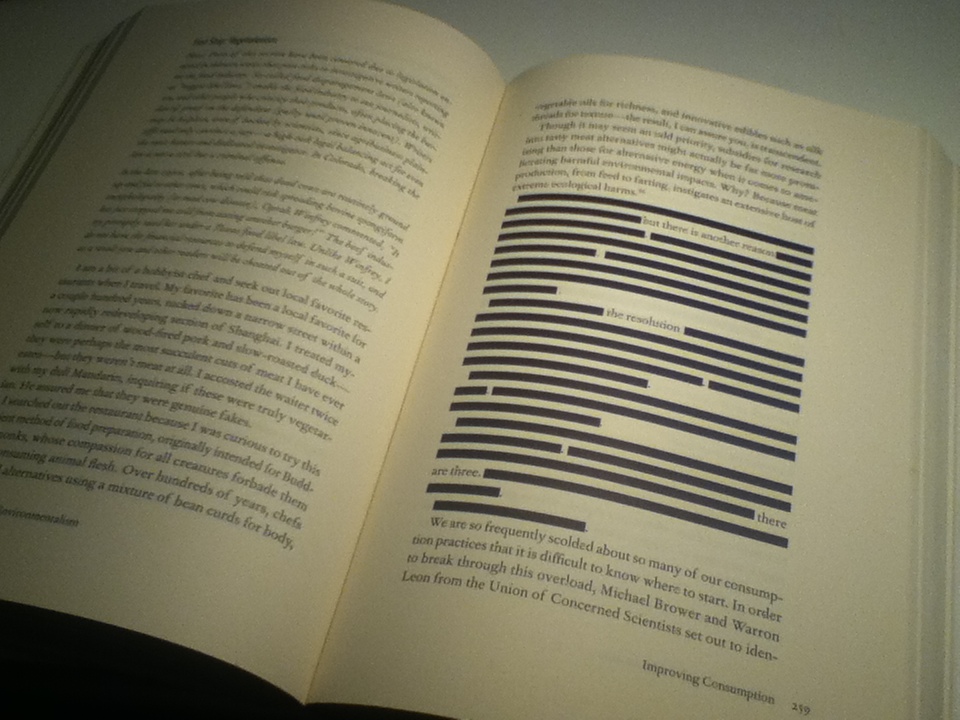 Before you read this, bookmark FETCH.news and GoodGopher.com. You’ll want to use these independent alternative search engines that do not engage in censorship!

The internet is a weapon used by the prevailing scientific dictatorship as they march the masses to global totalitarianism. The means to collect and control information is unsurpassed in human history. And in a this culture of relativity, materialism and narcissism, folks gleefully and willingly are treading their path to destruction. And while you must know that every jot and tittle, every tweet and twitter concerning your purchases, your communications, your friends, family and foes, your likes, dislikes, travel habits, work history, education level,  entertainment preferences, your social, political or spiritual proclivities, your selfies, Skype chats and video downloads are all snuggled up into a bank of NSA computers – except when the controllers determine that a particular piece information needs to be removed because it doesn’t cater to the party line.

The term used to describe the deleting of data without informing the user is called shadow banning, and Twitter admitted to doing it, as described in this exclusive Breitbart report:

“Shadowbanning, sometimes known as “Stealth Banning” or “Hell Banning,” is commonly used by online community managers to block content posted by spammers. Instead of banning a user directly (which would alert the spammer to their status, prompting them to create a new account), their content is merely hidden from public view.

“Twitter [also] maintains a ‘whitelist’ of favoured Twitter accounts and a ‘blacklist’ of unfavored accounts. Accounts on the whitelist are prioritized in search results, even if they’re not the most popular among users. Meanwhile, accounts on the blacklist have their posts hidden from both search results and other users’ timelines.”

“Many believe those running giant social media platforms such as Twitter, Facebook and YouTube are censoring information sharing based on ideological viewpoints, but after seeing the nature of those censored, blocked, “shadowbanned” as well as how Facebook is actively helping governments persecute those who oppose offical government stances, it begs the question of whether these social media giants are actually being paid as government agents to become a propaganda arm for them?”

I would say the answer is yes. There is a precedent and it’s not good news. It’s documented that IBM Hollerith machines were used in the 1930s and 1940s to create and catalogue identification programs in Nazi Germany. Historian and author Edwin Black documents this collusion in his book, IBM and the Holocaust:

“Only after the Jews were identified – a massive and complex task that Hitler wanted done immediately – could they be targeted for efficient asset confiscation, ghettoization, deportation, enslaved labor, and, ultimately, annihilation.”

Meditate on that for a moment. They did it with punch cards. Now they’ve got  Twitter, or Facebook and Google and a host of willing helpers utilizing a much broader and deeper method of collection – and control. The end game is removing your right to say, think or even exist independently of the new speak. It’s past time to stop bowing down to the beast in our hands. And it’s not too late to repent on our knees.