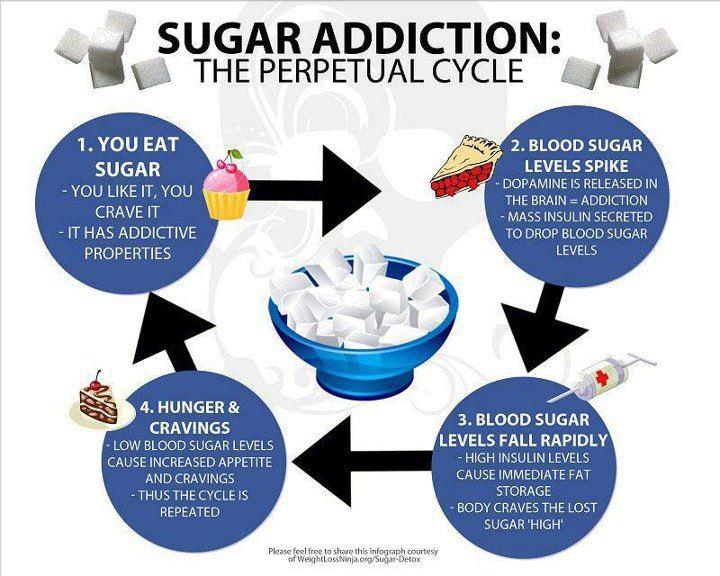 Mary Poppins sang cheery songs about that spoonful of sugar. Millions of children took the sweet stuff that helped the medicine go down, right? Only now, it’s the ubiquitous chemical sugar that is trickling down through the esophagus under the guise of thirst-quenching drinks, energy bars, breakfast food and just about anything that comes in a package. What’s worse is that most of the sugar in the U.S. comes from genetically modified sugar beets. So you have a double whammy of bad news. Well, make that triple, since sugar is, according to the head of the Amsterdam’s health service, a dangerously addictive substance.

Natural News reports, ” . . . Van der Velpen discusses the issue of obesity, rates of which have risen dramatically in the Netherlands . . . obesity is linked to metabolic syndrome, cardiovascular disease and a host of other chronic ailments. . . Van der Velpen emphasizes that exercise is simply not enough to reverse this growing trend.

“Bravely defying processed food industry claims, which insist that sugar consumed ‘in moderation’ is just fine, Van der Velpen delves into the actual science behind how the body responds to sugar as opposed to protein and fat. In his letter, Van der Velpen explains that sugar intensifies food cravings, for instance, and causes people to eat far more than they otherwise would without it. Additionally, he points out that sugar also disrupts normal food metabolism, eventually leading to addiction.

“‘Just like alcohol and tobacco, sugar is actually a drug,’ writes Van der Velpen, in an English translation from the original Dutch. ‘This may seem exaggerated and far-fetched, but sugar is the most dangerous drug of the times and can still be easily acquired everywhere … The use of sugar should be discouraged. And users should be made aware of the dangers.'” 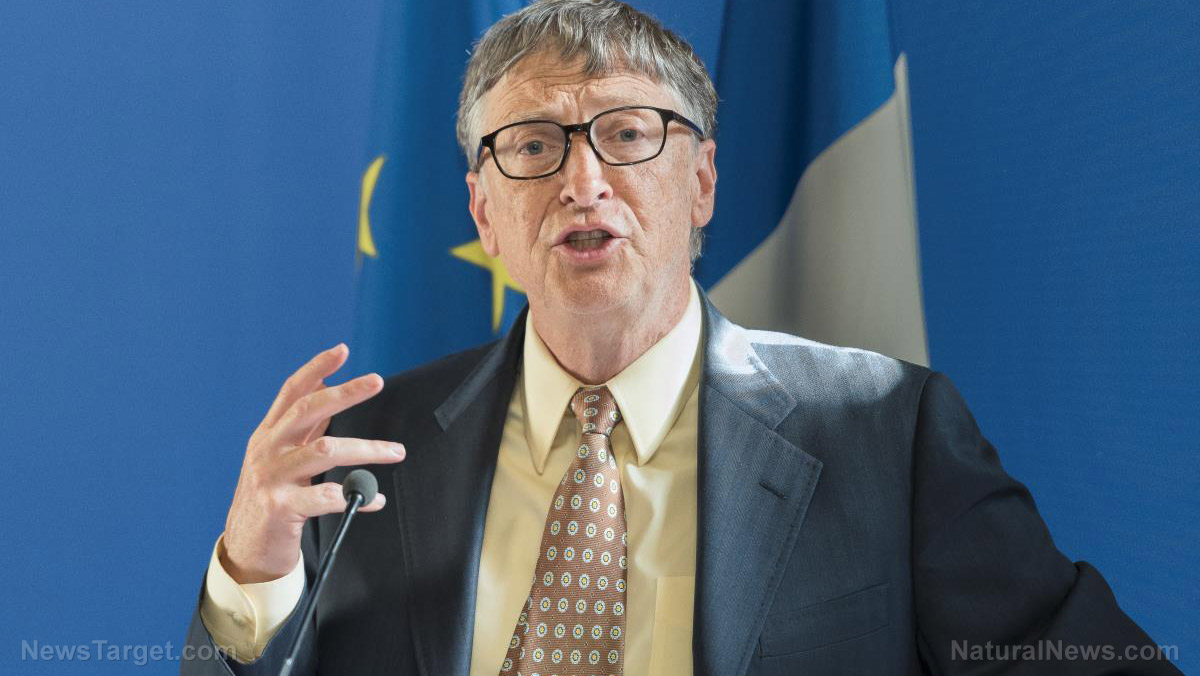 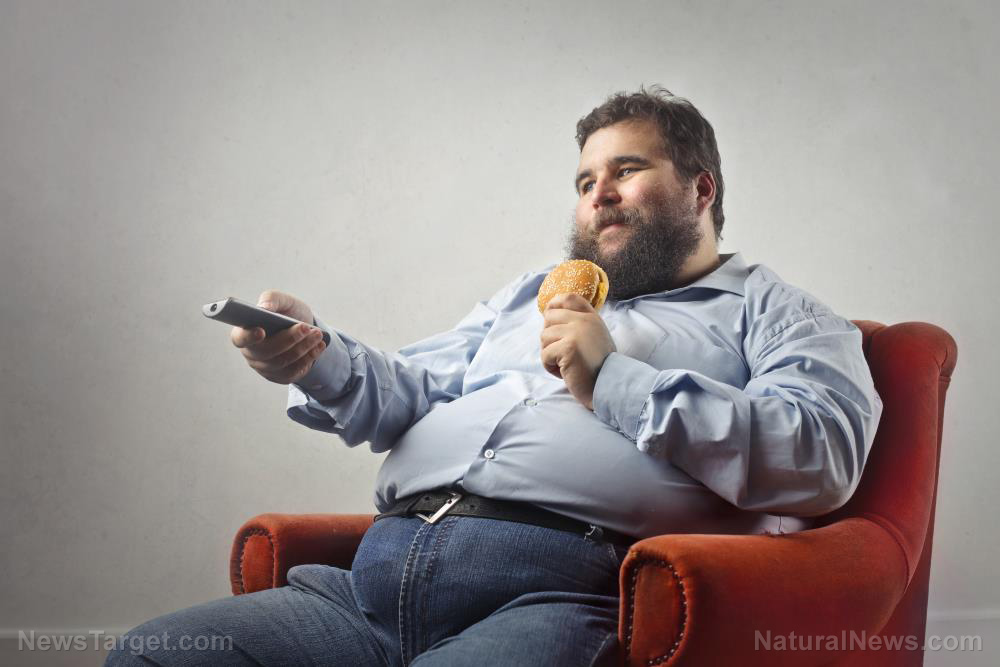