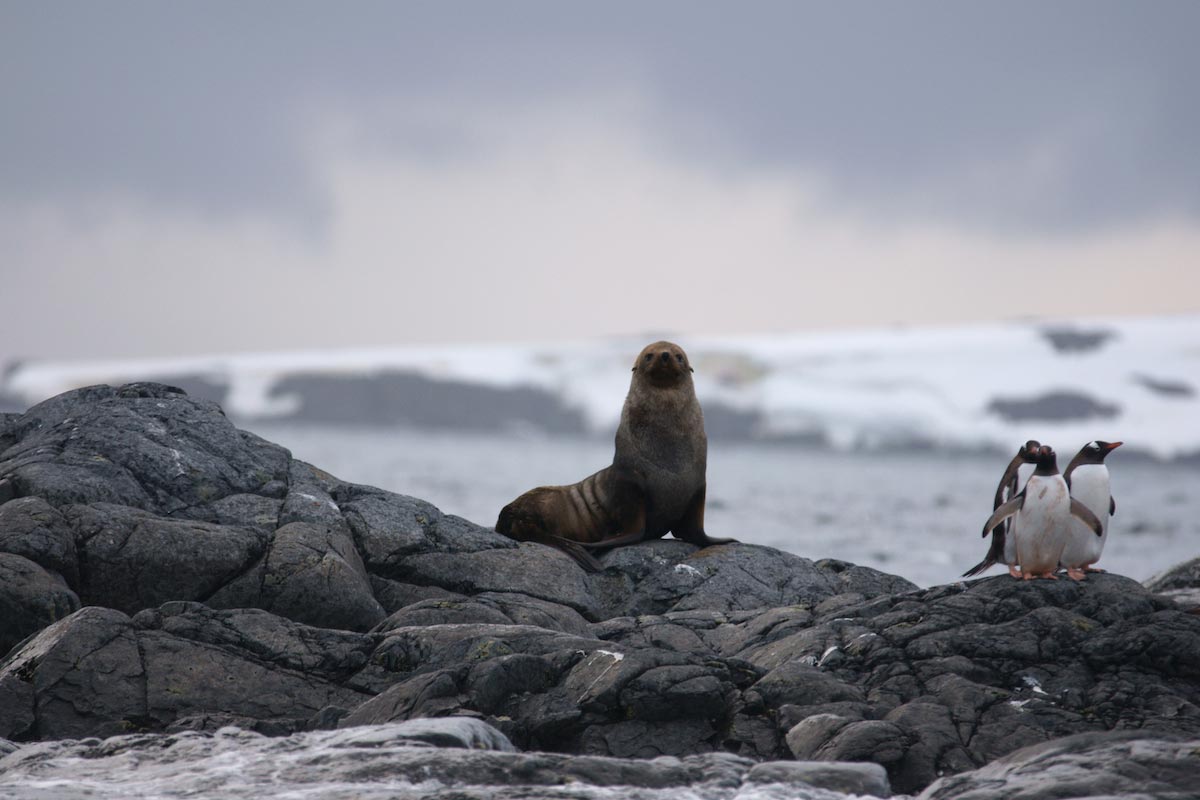 In 2013, Natural News featured a story about the high rate of seal pup deaths along California coastlines. The article stated, ” . . . this is the season that seal pups flourish, instead they’re struggling ashore in starved emaciated conditions. . . Scientists will say almost half the sea lions born this past winter have died.”

At that time, lack of food, algae blooms, water temperature were all being pondered as causes and, as Natural News reported, “The NOAA publicly announced that they considered radiation unlikely as the cause, but it wasn’t ruled out.”

Now, in 2016, deaths across a number of species of sea life in the Pacific from Alaska to Mexico has increased. Fukushima radiation still flows across the waters. Yet mainstream media isn’t discussing this global disaster. [The] Green Road Journal posts a critical question:

“. . .[I]s anyone testing for internal radiation contamination, especially in those that died?

“. . . It is a well established fact that even low amounts of radiation in the ocean concentrate up the food chain. Why is there no radiation testing being done of these animals, especially the dead ones?”

In 2014, The Journal of Environmental Radioactivity produced a paper entitled Fukushima derived radiocesium in subsistence-consumed northern fur seal and wild celery. They concluded “radionuclide quantities detected are small and no impact is expected . . .”

“10,000 baby sea lions dead on one California island … This is a crisis… Never seen anything like it… Very difficult to see so much death” —  “Numbers skyrocketing at alarming rates”  . . . “

The food chain runs from ocean depths to mountain tops and all points in between. We’re all being poisoned. Today’s toxic environment requires serious health awareness and extreme spiritual diligence.