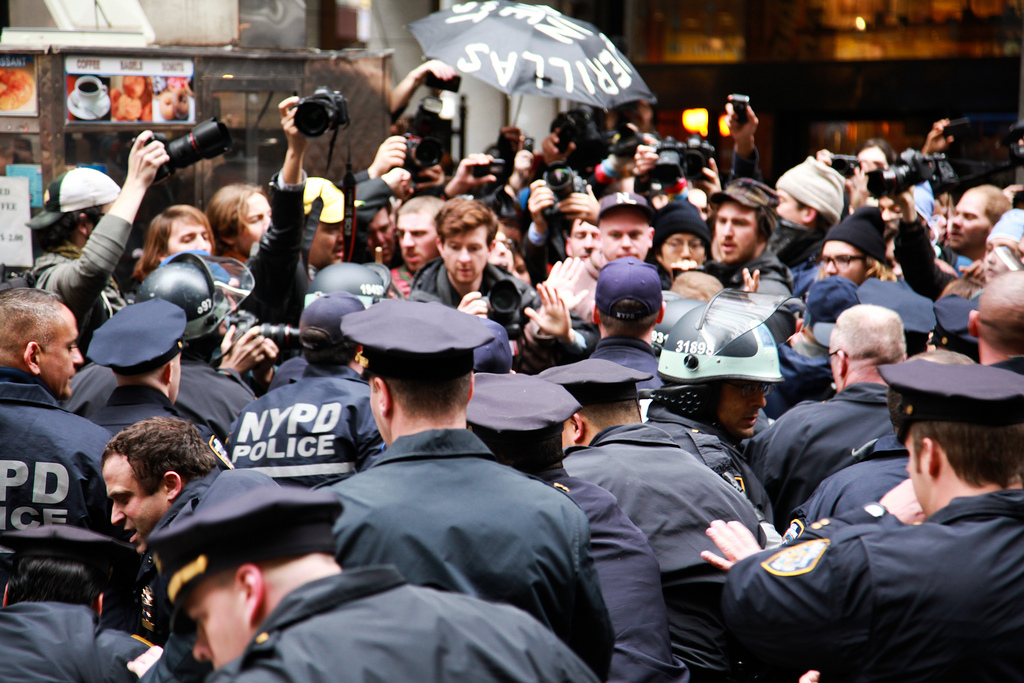 For a long time, fear of a police state was considered completely unfounded, and anyone who was worried about the increased militarization of police forces was chalked up as a crazed conspiracy theorist.

However, thanks to the rise of the internet and the ever-growing amount of video evidence uploaded to YouTube, more and more people are starting to realize just how corrupt many police forces across the United States truly are.

In a new video uploaded by user Alexis Membreno, police officers — using the completely bogus excuse of smelling marijuana — raid a house where a group of peaceful citizens are enjoying a night in. The video is nothing short of infuriating and continues to expose the American police state for what it is.

This is no longer a conspiracy theory. There’s an indisputable problem with police overstepping their boundaries in America. This kind of infringement of American freedoms is precisely what is going to spur a complete collapse of society in our country. It must be stopped now for the betterment of our future.