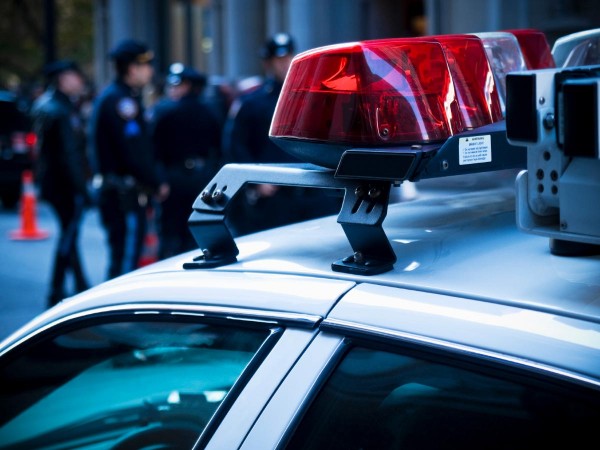 (Freedom.news) In response to the killing of five Dallas police officers earlier this month, Texas Gov. Greg Abbott has vowed to ramp up penalties against those who commit crimes against police officers, through legislation that would extend the state’s “hate crimes” law to include crimes against law-enforcement officers.

Law-enforcement officials throughout Texas praised the proposed Police Protection Act, which Abbott announced on Monday, but other observers of the criminal justice system see the move as either symbolic politics or counterproductive.

Abbott, a Republican, said he would call on the state legislature to pass the legislation when it opens its 2017 session. The governor’s announcement follows a similar turn of events in Louisiana, where Democratic Gov. John Bel Edwards, in May, signed into law a bill that placed police, firefighters and first-responders under that state’s hate crimes law.

“At a time when law enforcement officers increasingly come under assault simply because of the job they hold,” Abbott said in a prepared statement, “Texas must send a resolute message that the state will stand by the men and women who serve and protect our communities.”

In addition to the hate crimes provision, the Texas measure would step up penalties for crimes against police officers even if the crimes are not motivated by hate. For example, Abbott’s proposal would make an assault on a police officer, which is now a third-degree felony, a second-degree felony.

The proposal also calls for a campaign to educate youth about the positive roles police play in their communities. No one seemed to disagree with that provision, but the hate crimes component has been singled out for concern.

Michael Lieberman, the director of the Civil Rights Policy Planning Center at the Anti-Defamation League (ADL) in Washington, D.C., told AMI Newswire that although the ADL views any ambush on law enforcement as horrible and tragic, putting police officers under the hate crimes statutes is misplaced.

“We think the idea is unwise and, from a policy perspective, is not necessary,” Lieberman said, noting that most states already penalize attacks on police with augmented penalties.

According to the ADL, which provides extensive training to police officers nationwide on issues such as terrorism and extremism, hate crime laws are designed to apply to criminals who target people for certain fixed characteristics, such as race, religion and national origin. Such crimes are designed to intimidate vulnerable groups of people who have historically been discriminated against.

“They are apples and oranges,” he said, adding that the death penalty is in play in Texas for serious offenses against the rule of law, such as the killing of a police officer.

Furthermore, proving that bias was the motivation of a crime against a police officer can be a difficult process if the suspects keep their thoughts hidden, Lieberman said.

The Dallas shooter, Micah Johnson, who killed the five police officers on July 7, made racially charged statements that he wanted to kill white people, particularly white police officers. So had Johnson lived, he may have been tried under the current hate crimes law, without the governor’s proposed enhancement.

James Jacobs, a New York University School of Law professor and longtime opponent of hate crimes laws, told AMI Newswire that applying the Texas hate crimes law to officers would only result in the victimization of police. Jacobs notes that such laws label criminal conduct resulting from specified biases as worse than crimes motivated by idiosyncratic reasons.

In addition, the Texas governor’s move to step up punishments runs counter to the consensus among those involved with the criminal justice system that sentences are generally too severe, resulting in prison overcrowding, he said.

“And it’s the same liberal elite that thinks there’s too many people in prison who have been pushing hate crimes laws,” Jacobs said.

It’s also difficult for politicians to come out against adding classes of people to hate crimes laws, the professor said. But when they acquiesce, the new laws will not have any practical effect, though they do symbolically express the shock and disgust society feels at crimes against police officers, Jacobs said.

Others, however, point out that in the longer-term perspective, firearms-related police fatalities have been declining over the past several decades. According to the National Law Enforcement Officers Memorial, the number of officer fatalities from firearms went from 127 in the 1970s down to 57 during the decade spanning from 2000 to 2009.

Commentator David Marcus, writing in The Federalist, a conservative web magazine, said the crimes against officers would better be classified as acts of terrorism rather than hate crimes. Under hate crimes laws, the quest to determine whether someone has engaged in bigotry while committing a crime turns the government into thought police, Marcus wrote.