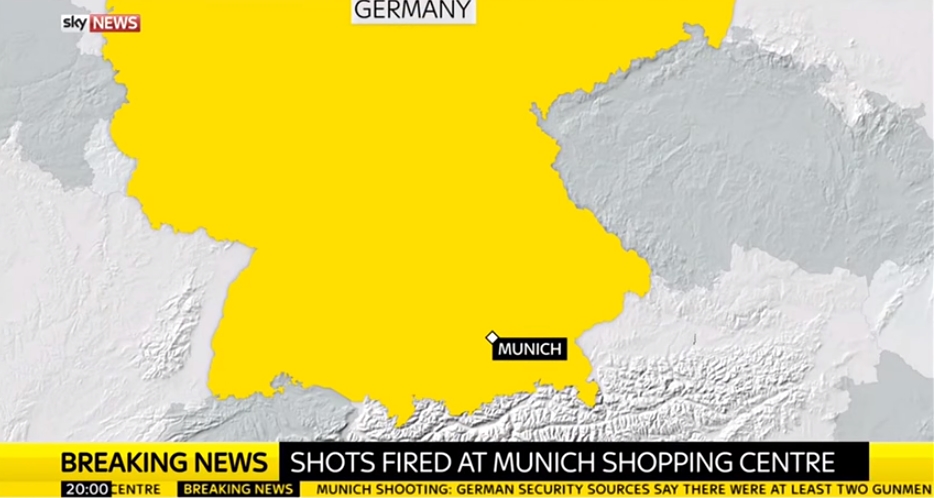 As news reports of a gun massacre in Munich crossed the Atlantic Ocean on Friday, the President of the United States was cracking jokes.

Barack Obama delivered a brief update to reporters at the White House about the still-unfolding shooting rampage that left the German city on lockdown.

Eight are confirmed dead, and 10 injured.

The president was speaking to law enforcement agents at the Eisenhower Executive Office Building, adjacent to the White House.

But as cameras rolled on the somber moment, Obama grinned and chuckled – and drew laughs from his audience – about his elder daughter Malia leaving the nest and heading for college. 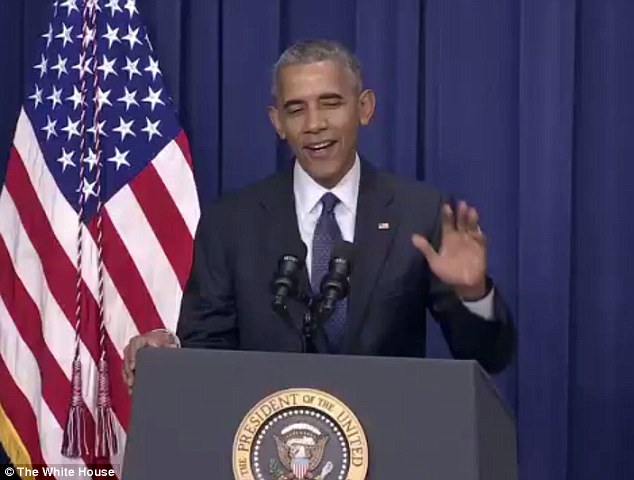 YUKKING IT UP: President Barack Obama took a joking and tone-deaf detour from his Friday remarks about a gun mass murder that may be terror-related, chuckling about how he would miss his daughter Malia when she goes to college 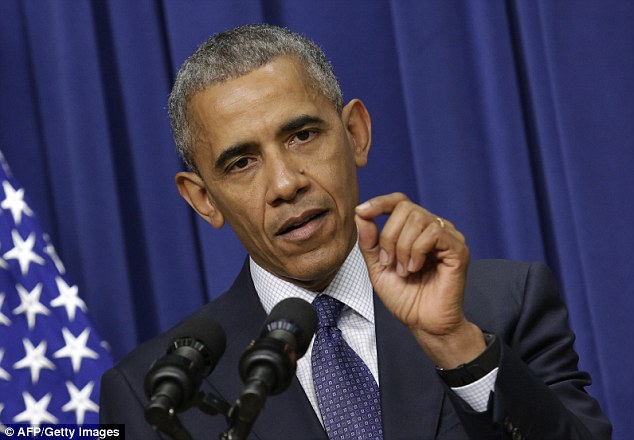 WHY HE WAS THERE: Obama told law enforcement agents next door to the White House that ‘Germany’s one of our closest allies, so we are going to pledge all the support they may need in dealing with these circumstances’ 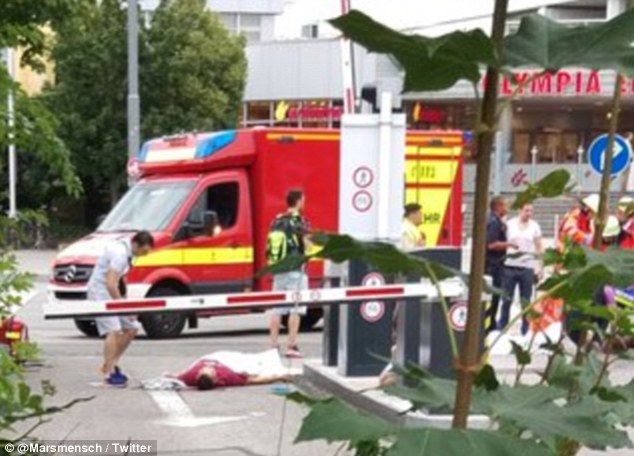 CASUALTIES: One picture on social media shows a man lying on the ground with a blanket over him

‘Some of you are aware there were shootings in Germany. And we don’t yet know exactly what’s happening there, but obviously our hearts go out to those who may have been injured,’ the president said.

‘It’s still an active situation and Germany’s one of our closest allies. So we are going to pledge all the support they may need in dealing with these circumstances.’

After a pause, he reflected on the impact of the potentially terror-related attacks, and others like it, on Americans.

‘It’s a good reminder of something that I’ve said over the last couple of weeks,’ Obama said, launching into a list of ordinary daily-life activities that are threatened in the absence of good police and intelligence work.

‘Our way of life, our freedoms,’ he said, ‘our ability to go about our business every day, raising our kids’ – and suddenly the president’s mood shifted.

‘And seeing them grow up and graduate from high school, and now about to leave their dad,’ he continued, waving his hand and breaking the tension as the room erupted in laughter.

Obama then returned to the gravity he had discarded just moments before.

‘That depends on law enforcement,’ he said. ‘It depends on the men and woman in uniform every single day, who are under some of the most adverse circumstances imaginable at times, making sure to keep us safe.’

Friday morning, about one hour before the Munich gunman opened fire on a street outside a McDonald’s restaurant, Obama said in a joint press conference with Mexico’s president that Republican nominee Donald Trump has overreacted by drawing attention to crime and terrorism in his campaign rhetoric.