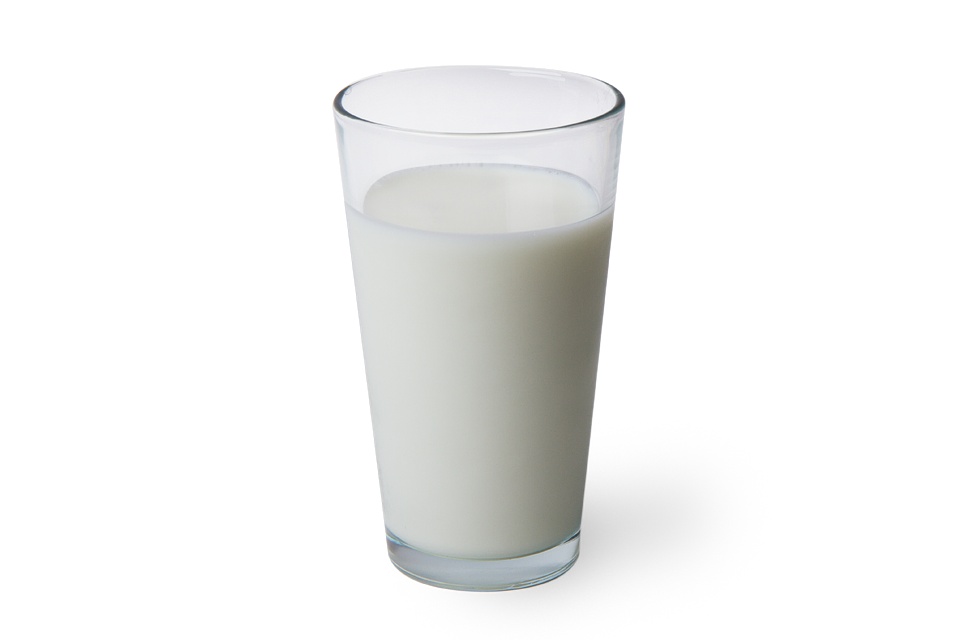 Let’s just get the truth out about aspartame. Jim Turner is a lawyer who has spent decades educating people about this dangerous and ubiquitous sugar substitute. Mr. Turner was instrumental in keeping aspartame off the market until 1981, when Searle company president Donald Rumsfeld forced its approval via President Reagan’s transition team. Read the sordid history here.

Regardless of the truth, however, the insidious aspartame has been used in hundreds of products, including milk. Even PBS tried to debunk aspartame’s toxin’s as a myth. And in the FDA definition of “milk,” they include “natural and artificial food flavorings.” That means they can add aspartame. And you don’t know it.

Natural News states, “Whether it is due to increasing allergies or a simple distaste for its processed flavor, conventional milk sales have dropped . . . 25 percent in the U.S. since 1975 . . .  So the National Milk Producers Federation and the International Dairy Foods Association  [fought to] redefine the word “milk” to include other things like artificially flavored and sweetened chocolate and strawberry milk beverages. . .

“Aspartame, which is perhaps the most well-known artificial sweetener in the world, has been repeatedly shown to cause chronic headaches, neurological damage, cancer and, yes, even weight gain and obesity, the very things it is marketed as supposedly combating.”

But if you don’t know aspartame is in your milk, it won’t hurt, right? Wrong.

Natural News reports, “Dr. Janet Starr Hull, author of the book Sweet Poison: ‘How the World’s Most Popular Artificial Sweetener is Killing Us’ says, ‘The research and history of aspartame is conclusive as a cause of illness and toxic reactions in the human body.'”

The FDA wants to redefine milk, “natural “and if nuts are healthy too. Time to support your local farmer’s food and their bovines, yes?