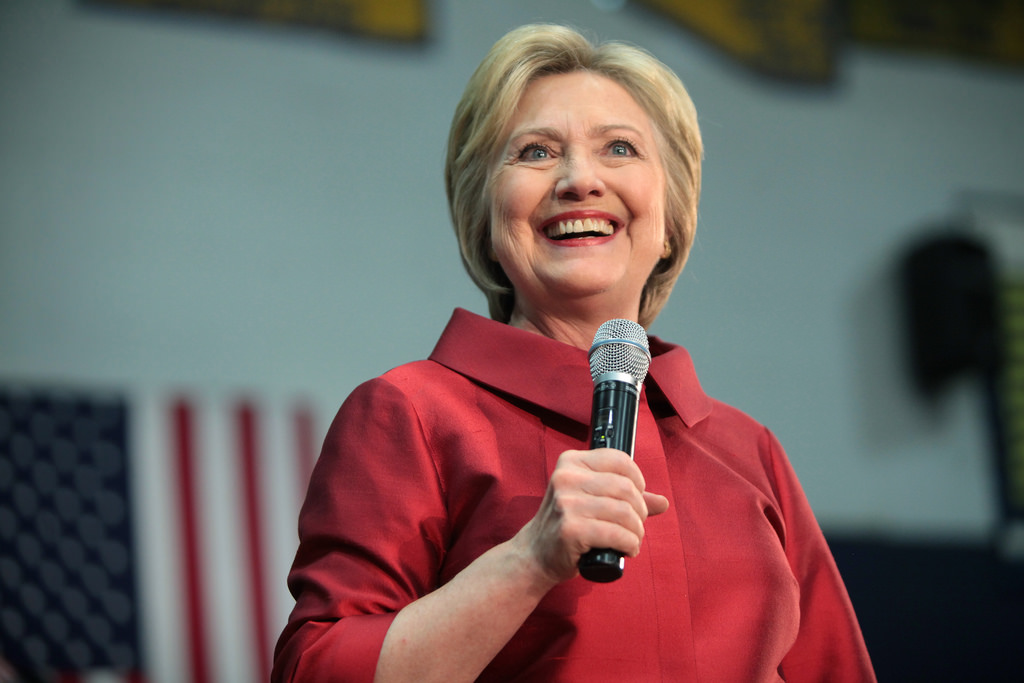 The dangers that face the American people if Hillary Clinton is somehow elected this November seem limitless. Due to her insane lust for power, virtually everything about the presidential hopeful means potential disaster for the entire country. If you want to see just how dangerous Crooked Hillary is, look no further than Tayyip Erdogan, the President of Turkey. He and Clinton have a lot in common — and that’s a truly horrific reality.

Last week, it was reported that thousands of soldiers attempted to overthrow the Turkish government in the form of a military coup. After a few hours of chaos, the federal government was victorious and thousands of people were “rounded up” for their role in the coup.

After looking at the facts, it appears as though this event was a huge false flag that was enacted in order to remind people all over the world — even the supposed Land of the Free — that attempting to overthrow a corrupt government is a mistake. This shouldn’t come as much of a surprise, considering that government powers all over the world seem obsessed with reminding their citizens that they are in charge. It’s their world — we’re merely living in it. Orchestrated events like this coup operation are their attempt to keep us in check.

Given Clinton’s penchant for fascist behavior, there’s no doubt that she was taking notes during the whole debacle. The Obama administration openly supported the dictator-like Erdogan and rejected the coup. Clinton and company aren’t even attempting to hide their excitement that the authoritarian government defeated the lowly citizens. In Clinton’s eyes, she is vastly more important than the average American, so seeing people like us being taken out by a powerful, corrupt government certainly brings a smile to her face.

Now is the time to be brave. Americans must stand up to corruption and reject the idea that the government is more powerful than the people. Who knows if a coup will occur on American soil? We’re living in such revolutionary times that there’s no way to completely count it out. The only thing that’s for certain is that we must be prepared for uncertainty.