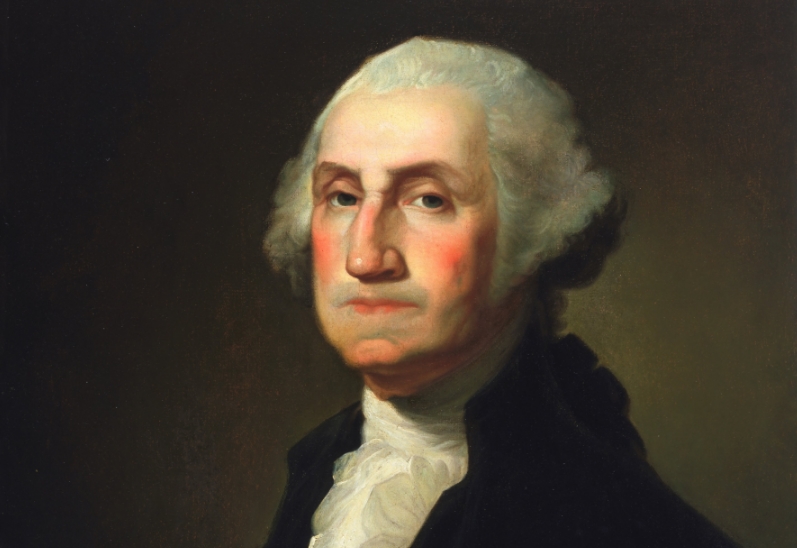 George Washington is often considered the greatest president of all time. One of the most beloved historical figures in history, Washington was a vital element of the formation of America. Along with the other Founding Fathers, Washington set the groundwork for how our country would operate for centuries to come.

Unfortunately, the federal government has horribly bastardized the man’s legacy; skipping over many important aspects of his life in order to keep him from being perceived in a certain manner. Given their bizarre hatred of all things cannabis, it should come as no surprise that the government hasn’t exactly advertised George Washington’s love of hemp — but that doesn’t make it any less true.

Washington has a huge advocate of hemp, frequently growing the plant on his plantation. In a letter of correspondence between Washington and William Pearce — who served as the field manager of Washington’s farm — the Father of Our Country wrote, “Mr. Pearce, on my farming plantation(s), I want you to make the most of Hemp and plant it everywhere on my farmlands that haven’t been previously reserved for other things.”

Our Founding Fathers were men with brilliant minds that understood the health benefits of the plants they grew themselves — in their own gardens. Everyone from Washington to Thomas Jefferson understood the value of hemp and the cannabis plant. Everyone who has done even the slightest amount of research on the plant understands the immense value it could provide to America as a whole. The reasons why the federal government continues to stigmatize cannabis are clearly financial and political and have nothing to do with protecting the American people like they often claim.

We could all stand to learn a thing or two from the great men who helped build this country — and that includes the small-minded members of the federal government.