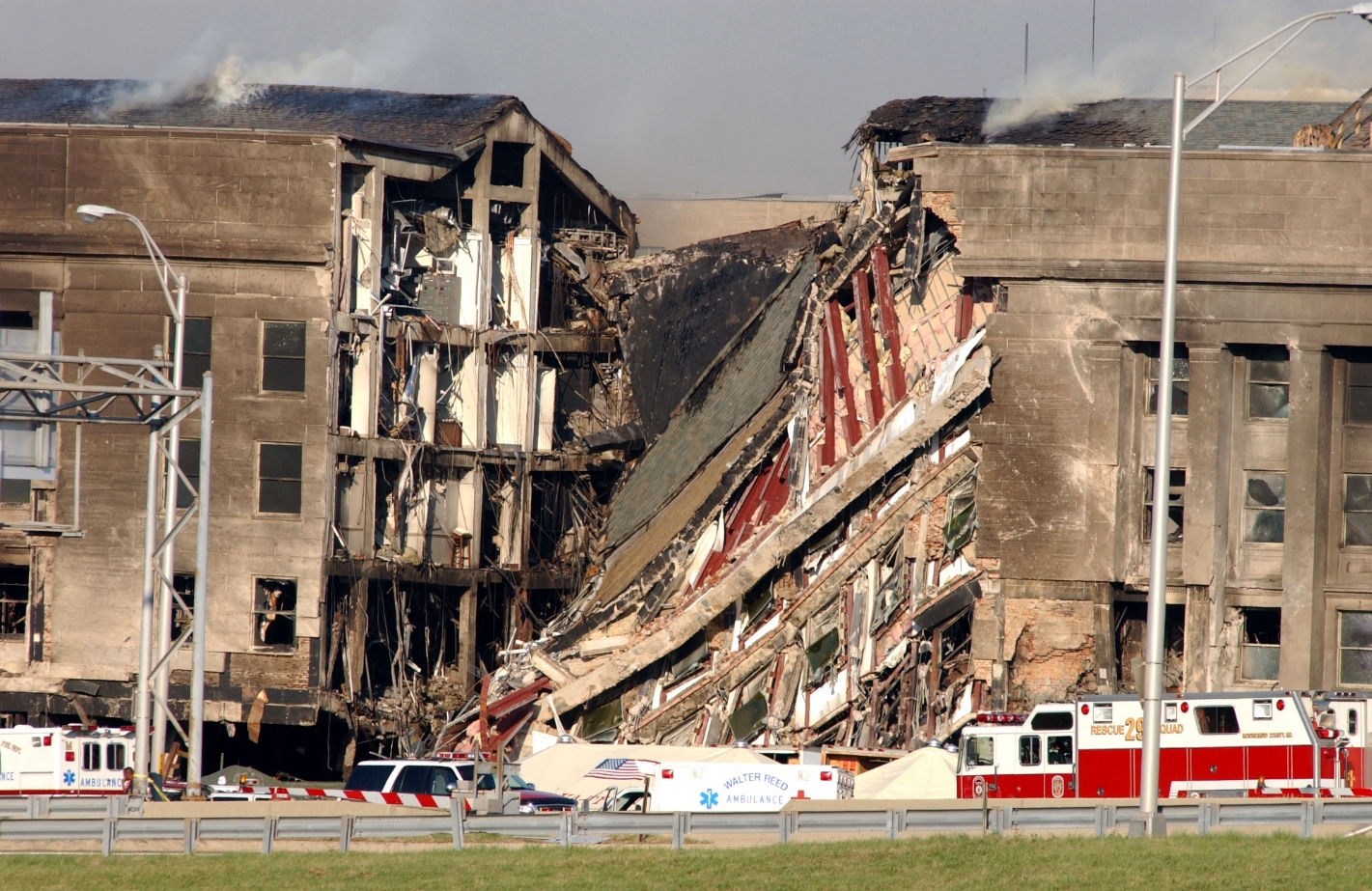 The unforgettable terror attacks on September 11th, 2001 have been a source of controversy for well over a decade. Everyone seems to have a different theory about why the events took place and who is really responsible for them in the first place.

Now, nearly fifteen years later, 28 pages from a congressional inquiry regarding September 11th have been released — and it implicates Saudi Arabia. Considering their sordid history with the United States — as well as their commitment to Sharia Law — it isn’t much of a stretch to believe that the country is responsible.

Could the recent terrorist attack in Nice, France — where radical Islamist Mohamed Lahouaiej Bouhlel used a truck to brutally murder 84 people and injure hundreds more — have been a diversion to draw attention away from this news? After all, it’s been reported that Saudis funded a mosque in Nice that was built just two weeks before the attack occurred.

As with most terrorist attacks, it seems as though there is far more than meets the eye when it comes to the tragedy in Nice. Not only are Saudis implicated in both — but radical Islam played an important part in these events. It’s completely possible that the powers that be in Saudi Arabia were aware that the information was going to be released on Friday, so they planned to have the violent attack — which would inevitably become front-page news — occur on Thursday night in order to draw any potential attention away from themselves.

The timing is just too perfect to ignore.

Wake up, America. It’s time to open your eyes and realize the truth. Many of these shocking and unsettling events are orchestrated to distract you from the bigger picture. This is just the latest example. It’s not the first and it won’t be the last. Get ready for whatever may come next — and stay focused. The truth is out there. Sometimes you just have to dig to find it.