How to Cleanse your Body of Parasites 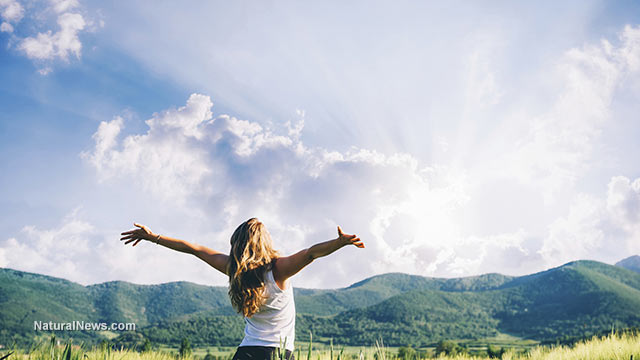 Did you know that your body is host to around 130 different types of parasites? Parasitic infections can range from hardly noticeable to severely debilitating. You may be thinking, “What? No way!” and that’s pretty understandable.

Parasites are simple organisms or cells that live on and feed off of other species of organisms. Parasites receive food and protection from their host but often offer no positive return, and may even be very damaging to the host. Some experts estimate that about 50 million Americans are infected with some form of parasite; be it a worm or a protozoan organism.

It’s estimated that the parasite known as Giardia lamblia can be found in up to 50% of the water supply in the United States. Giardia is also capable of surviving chlorination and causes around 2 million infections each year, according to the CDC.

Of course, parasites don’t just come from water. They can be transferred to humans through just about anything. Pets or other animals you come into contact with can carry parasites, as can contaminated food or surfaces. Even humans can transmit parasites to other humans, especially people in roles that involve handing food — such as chefs, servers and even grocery store workers.

So, what natural remedies can be used to fight parasites? Quite a few, actually!

Fasting and detoxing for a period of three to twenty-one days is one of the most common suggestions made by holistic healers. Fermented drinks such as kombucha, coconut kefir and apple cider vinegar can help destroy parasites and are recommended for the fasting period — along with lots of fresh, clean water. It is important to abstain from sugar and sugary, sweet foods when a parasitic infection is suspected. Sugar feeds parasites and helps them grow and multiply faster, making them harder to get rid of.

Several herbs and foods also act as anti-parasitic agents. For example, taking about six tablespoons of raw, extra-virgin coconut oil along with a clove of garlic and a whole red onion each day can help to protect your body against parasites.

Taking additional supplements, such as cayenne, basil, oregano oil, and fennel capsules can help to enhance the detoxification process. Oregano or oregano oil is highly regarded for its anti-parasitic tendencies. Black walnut, ginger, wormwood and clove extracts are also extremely potent and commonly chosen to help fight parasites. Probiotic supplements should also be utilized to help populate the gut with healthy bacteria that can improve the body’s defenses against parasites.

After the cleansing period, it is important to continue a high intake of good quality fermented foods and health-supporting herbs and veggies. This can help to keep parasites out of your body for good.