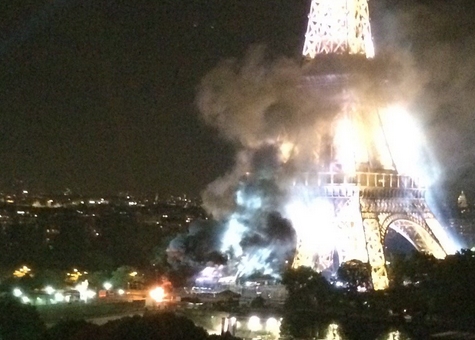 At least 60 have reportedly been killed and 100 injured after a driver ploughed his vehicle into a crowd of people celebrating Bastille Day in France.

(As reported by TheSun.co.uk)

Witnesses reported hearing gunfire in the aftermath of the incident which happened shortly after 10.30pm. 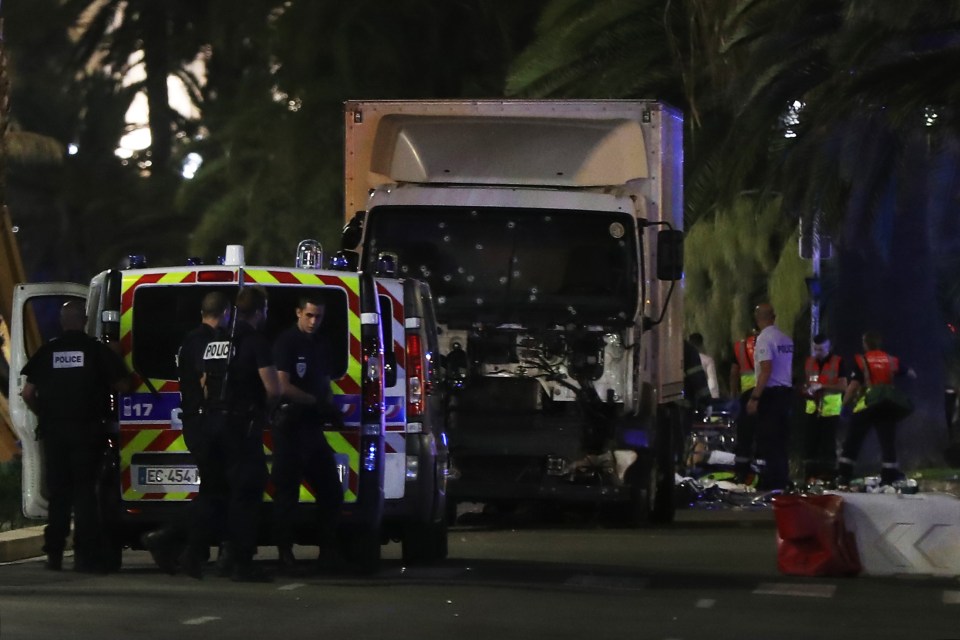 A bullet-riddled lorry could be seen at the scene, supporting reports the driver was shot 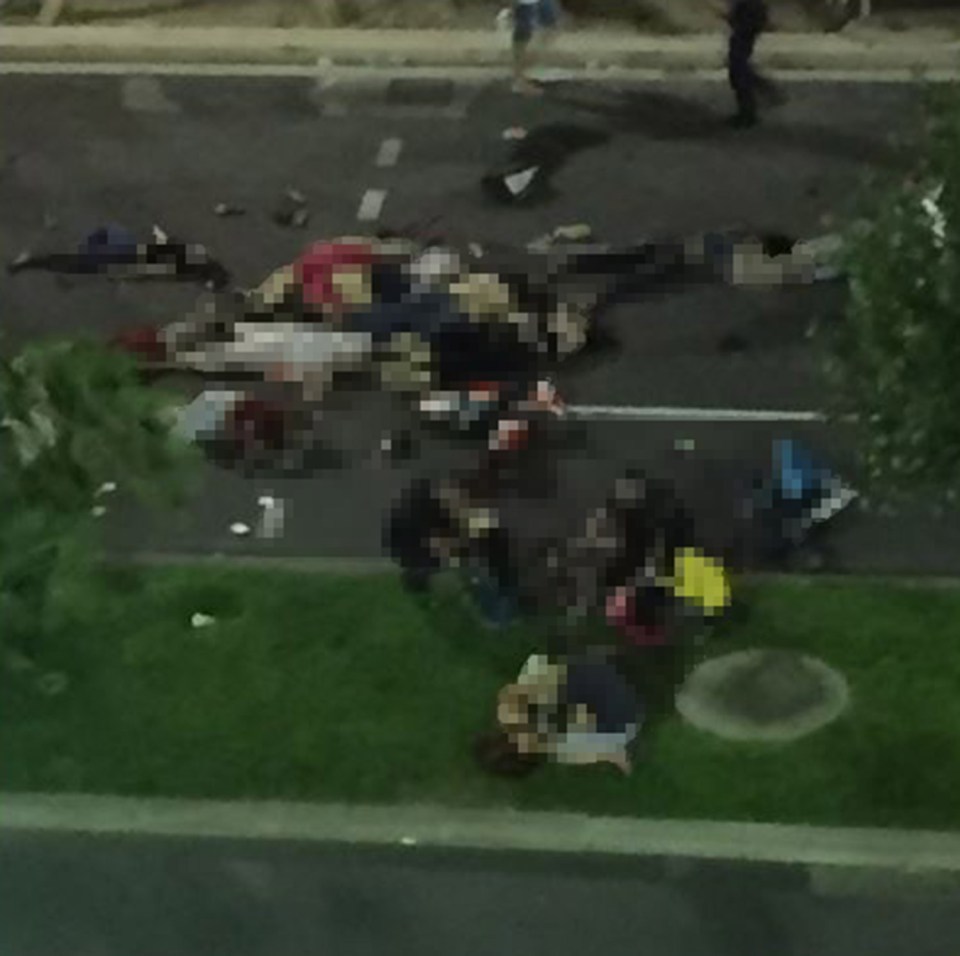 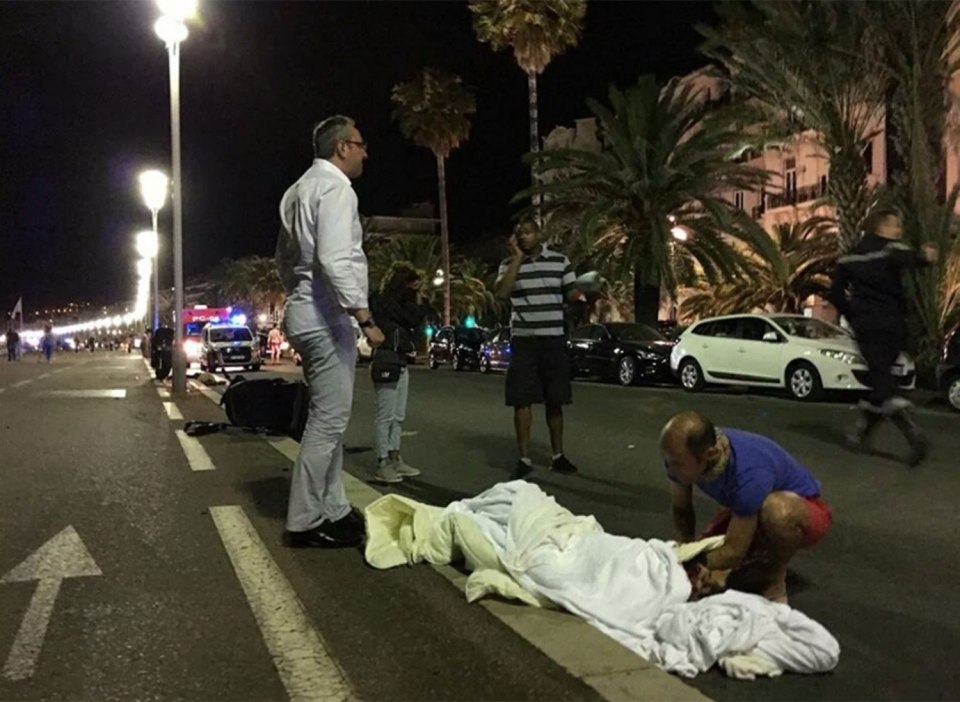 The incident happened in the southern city of Nice on the French Riviera, spreading fears of a terror attack.

Crowds had gathered on the Promenade des Anglais for a firework display, when the lorry apparently crashed into them.

Videos posted online showed panicked people running from the scene in fear, while the local prefecture reportedly called it an “attack”.

One witness told French TV station he had seen a gunman firing into the crowd.

The man told BFM TV: “It’s total panic. We saw a white lorry which drove directly into people on the Promenade des Anglais.

“A gunman fired into the crowd before being shot by police.

“Perhaps they are dead, I’m not sure.” 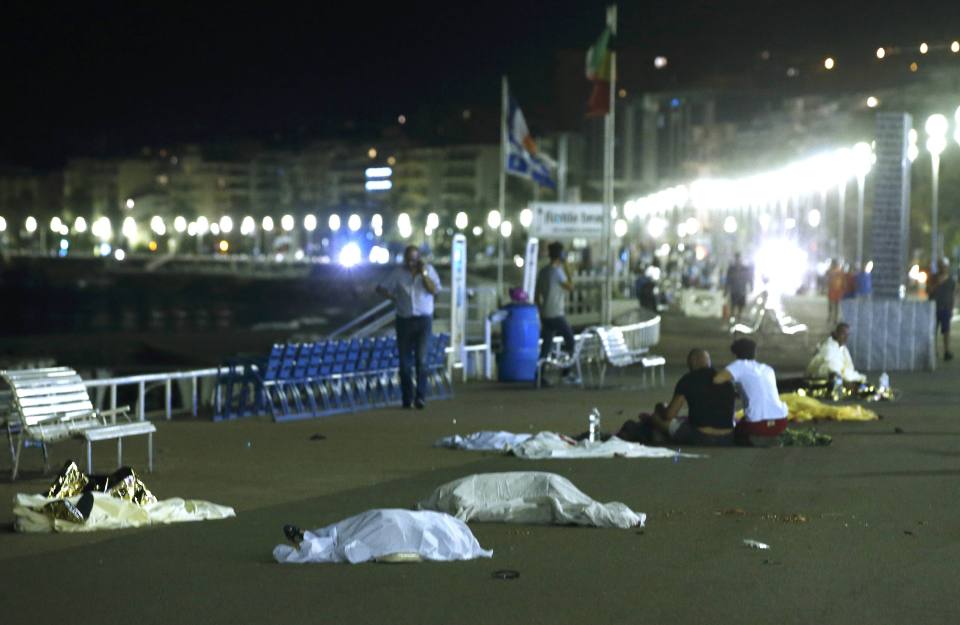 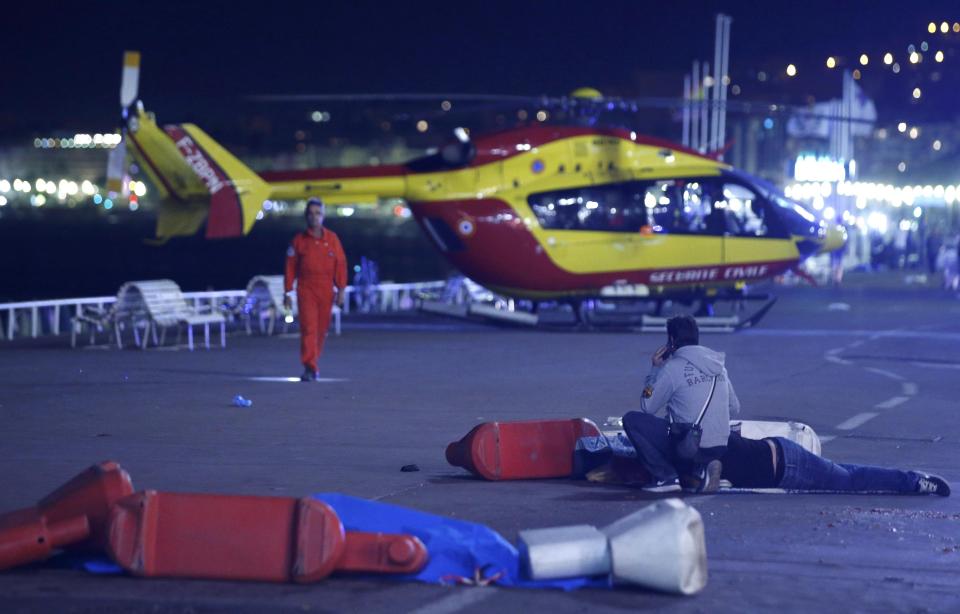 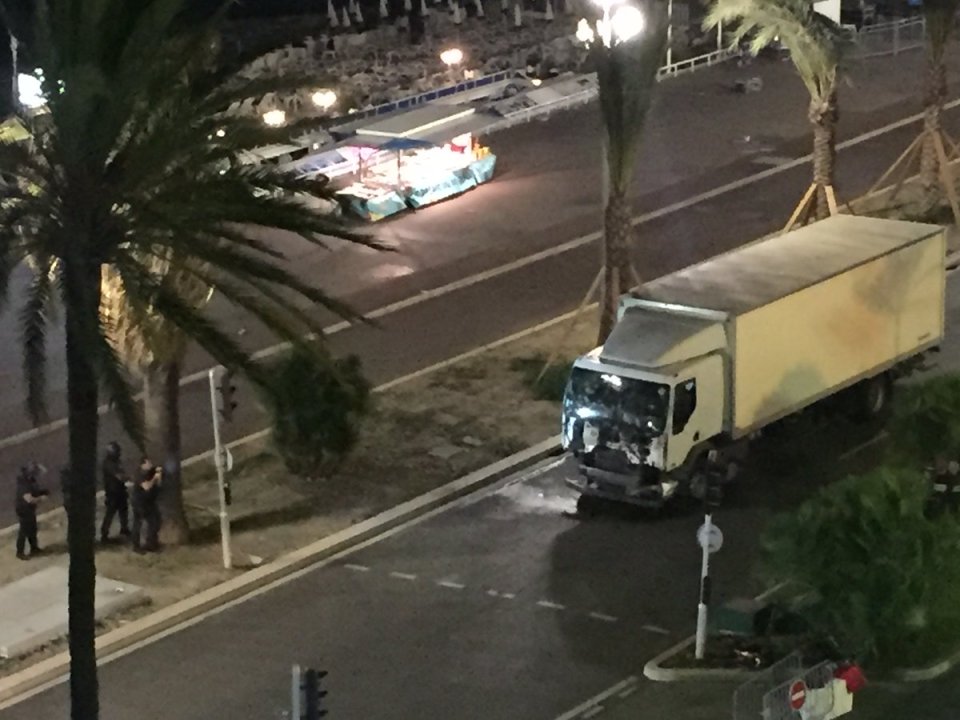 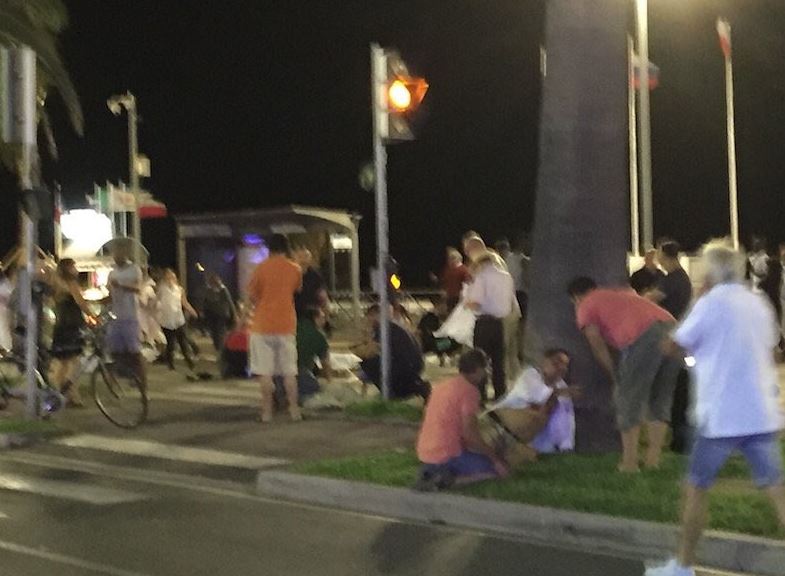 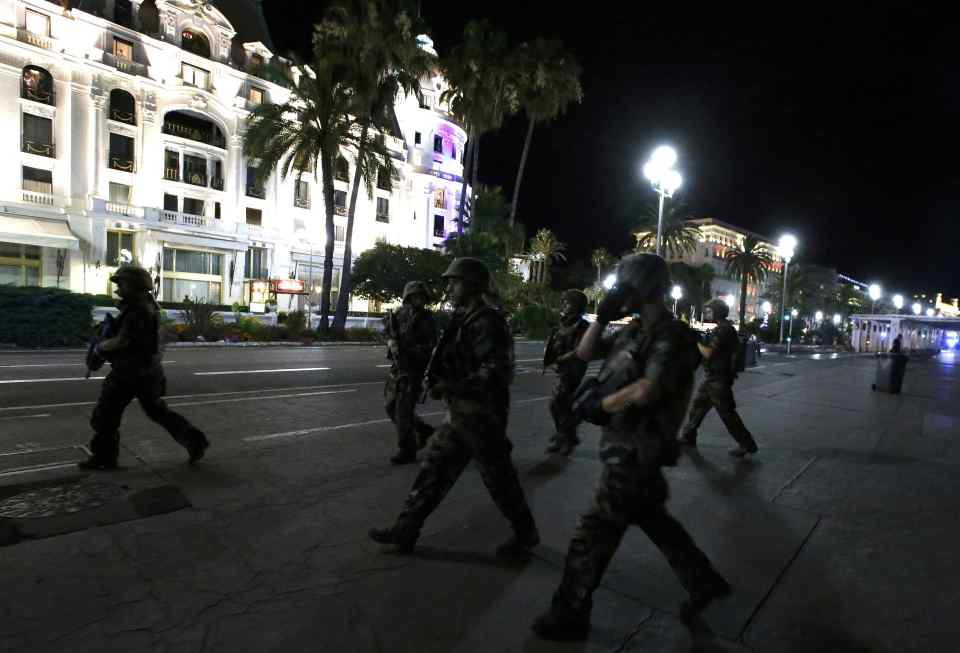 Heavily armed security forces have descended on the area

Estrosi said: “Dear Nice locals, the driver of the truck seems to have caused dozens of deaths.

“Stay in your homes for now. More information to come.”

Others showed people receiving medical treatment in a chilling echo of the Paris and Brussels terror attacks.

The city hosted the England team – along with tens of thousands of fans – just weeks ago for their Euro 2016 clash against Iceland.

The tournament itself was plagued by fears of a terror attack, which thankfully never came to pass.

But France remains on high alert after finding itself a repeated target of violent extremists.