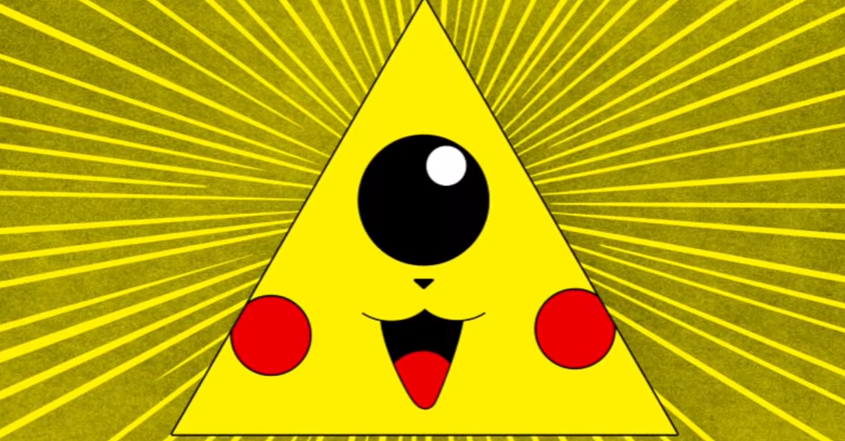 * Pokemon Go is an insane new augmented reality game that’s taking the world by storm. The game overlays virtual monsters onto real geographic map locations in cities around the world, requiring players to physically go to those locations and use their mobile phones to “collect” the monsters. What’s actually happening with this game is that hoards of mindless mobile phone zombies are running around the streets, totally oblivious to the real world around them. Even worse, all their cell phone cameras, map locations and Google accounts are shared with the developer, which was founded by the CIA.

Ultimately, Pokemon Go is a massive human resources spy network where the game architects dispatch a zillion mindless morons to go spy on any location they want (with multiple video angles, no less) by plopping a virtual monster into the game at that location. We have now entered the new era of mobile phone game zombies who are totally controlled by the puppetmasters. It’s only a matter of time before these morons start walking into oncoming traffic, by the way… or getting shot by private property owners tired of being overrun by brain dead Millennials. Read more at TheNewDaily.com.au.

* The federal government is hiring crisis actors in preparation for a massive new false flag attack, possibly taking place in Florida or Colorado. “Crisis actors” are little-known actors who stage injuries, deaths and mayhem following theatrical false flag attacks that the lying leftist media portrays as being real. The entire Sandy Hook “shooting” was a massive false flag street theater production, many people believe, and it’s obvious when you see the same actors who played “grieving parents” also dressed up as SWAT members, clumsily carrying rifles by their magazines (something no actual weapons expert would ever do).

In the weeks ahead, watch for large-scale, extremely bloody false flag events to unfold as the desperate Obama regime attempts to destroy the Second Amendment. Crisis actors are currently offered $1,000 a day, plus lodging and meals, to participate in these street theater events which CNN will broadcast as real shootings, by the way. Watch this video at Freedom Fighter Times to learn more details.

* Think James Comey is an honest law enforcer and head of the FBI? Think again: He was also a board member of the mega-bank HSBC, the bank that’s routinely used by money laundering drug cartels as well as the Clinton Foundation. From 21st Century Wire: “FBI Director James Comey was manning the key choke-point in the decision to not hold Clinton accountable for what so many before her have received convictions for. What many are not aware of is the political and financial links between Hillary Clinton and James Comey behind the curtain.”

* Obama is the “great divider” and a communist-leaning, Muslim instigator who has pitted America’s races against each other to stage maximum chaos as a run-up to a leftist takeover of America. This is the message from All News Pipeline which explains, “From his mentor to his Weather Underground pals, Obama has learned, then used his position, to instigate a hatred for whites in America using Saul Alinsky tactics, and what we are seeing play out across the nation was pre-planned and deliberately orchestrated.”

* Gangsterism has replaced government. Black Lives Matter and corrupt government now operate as hoodlums, thugs and gangsters who try to bully the rest of the country into surrendering to their sick agendas. This Michael Rivero interview video explains more, via the Richie Allen Show.