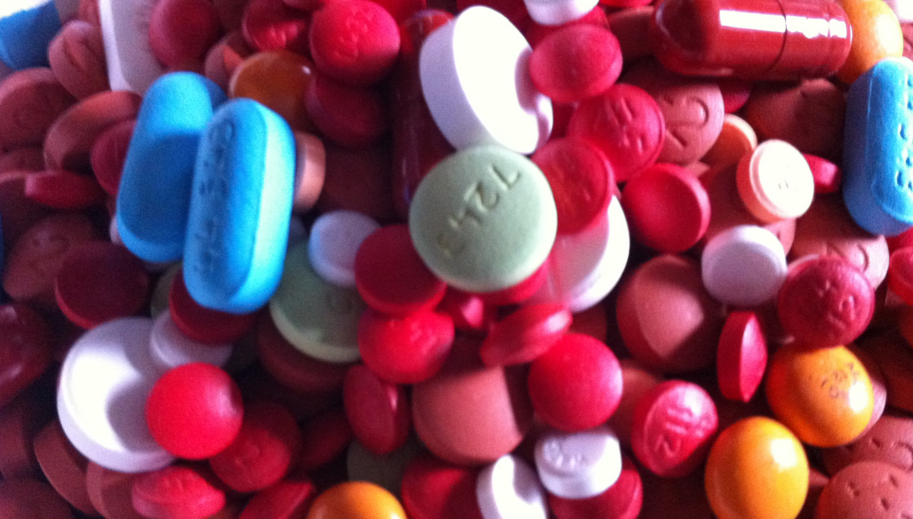 (BigGovernment.news) For years now Americans have been told that there is a worsening opioid epidemic in the country that has led to an increase in crime and a mounting death toll. Recently, Congress finally got around to addressing the issue.

And then, partisanship set in once more, meaning that scores more Americans will likely die because too many egos in Congress refuse to come together to deal with what is becoming a national emergency.

As reported by AMI Newswire, what would have been a rare election-year agreement on legislation to fight opioid abuse is still proving elusive, with Democrats and Republicans still far apart about funding levels.

An emergency meeting called Wednesday morning summoned lead negotiators together on Capitol Hill to rescue an effort that seemed sealed just a few weeks ago. The difference is stark: Almost $1 billion separates the two sides.

Democrats had issued a harsh letter on Tuesday criticizing a conference committee report they said was $940 million short of the total necessary to fund addiction treatment. The letter called for “significant funding that reflects the seriousness of the epidemic.”

Later Wednesday, House Republicans unanimously rejected Democratic efforts to add $1 billion in funding to the bill, although GOP leaders did tee up a final vote for Friday.

The Senate passed an opioid bill in March by a vote of 94-1; the House followed in May with an equally rare 400-5 vote. At that time, Majority Leader Kevin McCarthy of California even wrote an op-ed in Independent Journal Review that pointed out 78 Americans die from such overdoses every day.

But earlier this week, Republicans released a draft proposal that included virtually no new funding for resources to battle the problem, prompting Democrats to issue their letter vowing to block the bill otherwise.

At Wednesday morning’s meeting, McCarthy addressed lead negotiators, saying the opioid crisis “continues unabated” but stopping short of promising any more money to address it. Instead, he said Republicans want to study how the government is spending anti-addiction resources in the first place.

“Good intentions don’t make good government,” McCarthy said. “This legislation uses the power of data to determine if the programs we are funding to fight opioid addiction actually work … It gives health care officials, researchers, and engaged citizens the opportunity to see exactly what their government is doing and use that information to respond to the opioid epidemic.”

The issue is already politically charged, as electorally vulnerable Republican senators such as Rob Portman of Ohio and Kelly Ayotte of New Hampshire have been championing opioid legislation in the Senate because of the high rate of addictions and deaths in their states.

The White House weighed in on a conference call with reporters on Tuesday, as Michael Botticelli, director of the White House Office of National Drug Control Policy, said that “without additional funding and without treatment funding, we’re not going to make a dent in this issue.”

On Wednesday, the Obama administration took another step, as the Department of Health and Human Services increased the number of addiction patients to which licensed physicians can prescribe buprenorphine  to 275 from 100.

Buprenorphine is considered a powerful anti-addiction drug and was in the backpack of the son of an addiction specialist who found the body of the pop star Prince at his Minnesota home in late April. A corner’s report attributed the musician’s death to an opioid overdose, and lawmakers in both the House and Senate have cited his death in floor speeches advocating for more resources to battle addiction.

AMI Newswire contributed to this report.