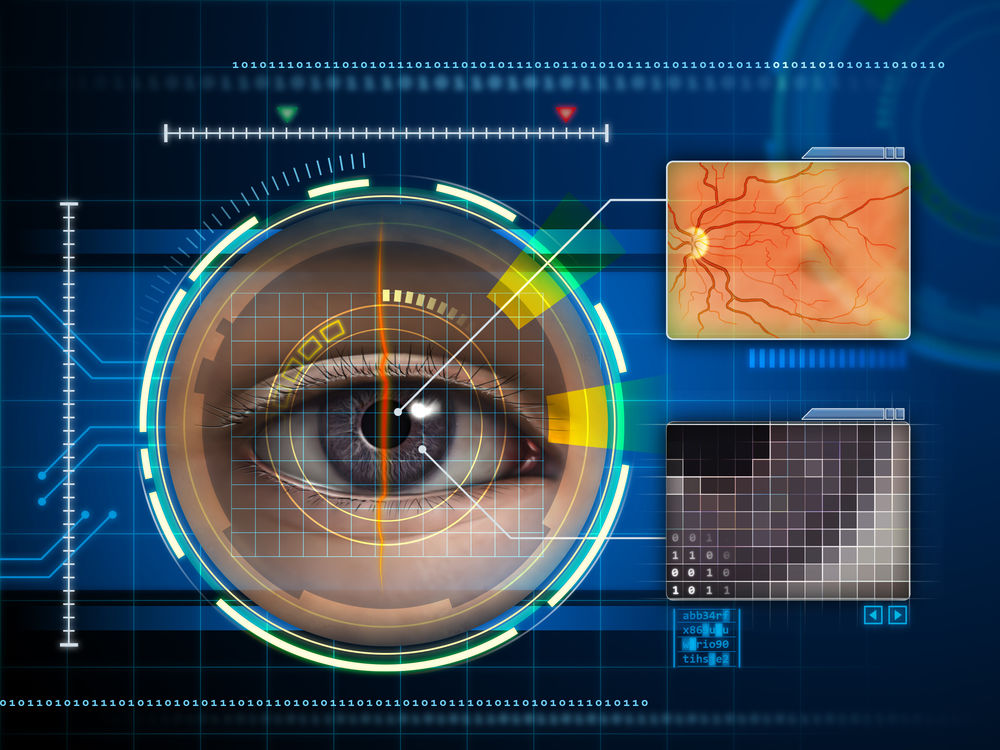 Some believe the end of anonymity will be a sign in their hand or forehead, commonly called the “mark of the beast.” Without this “sign,” one won’t be able to buy or sell anything without it. Most folks surmise that this mark is a chip under the skin. So they draw their line in the sand and say, “Oh, I’ll never allow that!” Simultaneously, they may be inhaling a chemtrail’s nano GPS bio app or discounting pharmaceutical pills or injections that serve the same purpose. Yet there’s a much easier way to keep tabs on billions of people, even while the masses declare their personal autonomy and “safe space.” Train a generation of narcissists who relish snapping endless Facebook selfies for the NSA warehouse. And don’t forget to sell them the ease of using their imminently traceable cell phone for all things health and financial.

Your facial image is your mark. The burgeoning biometric identity revolution will soon demand zero privacy and even more obeisance

As reported by Marketwatch.com:

“Soon anybody with a high-resolution camera and the right software will be able to determine your identity. . . Recognition algorithms have become far more accurate, the devices we carry can process huge amounts of data, and there’s massive databases of faces now available on social media that are tied to our real names. As facial recognition enters the mainstream, it will have serious implications for your privacy.”

Let’s say you don’t do Facebook, you’re not worried. Well, how many banks, stop lights, private businesses, schools, roadways, restaurants or city streets do you visit? Or do you ever look up long enough from that cell phone to observe who’s watching you? 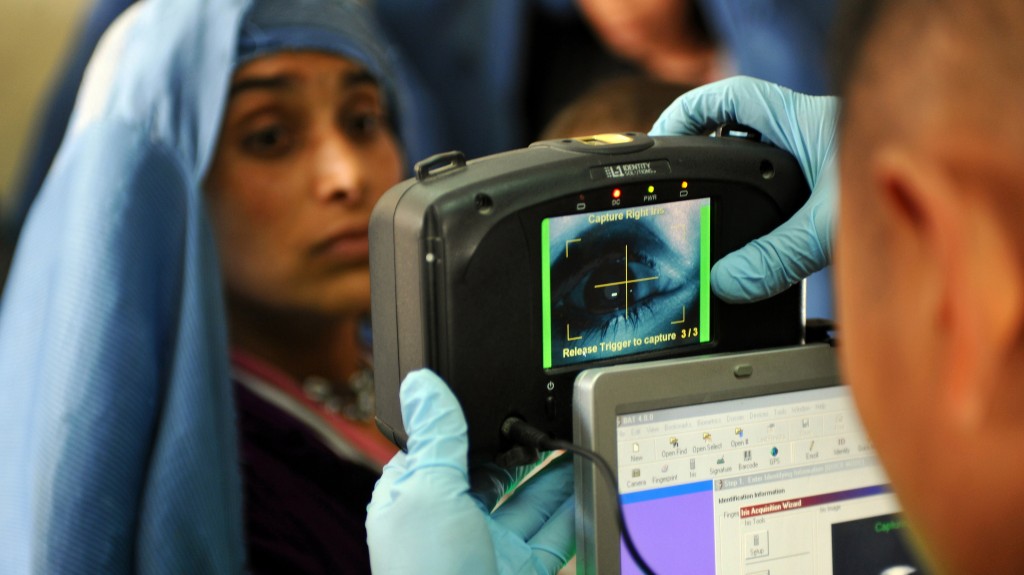 It’s not just in the United States. No, the hunt for iris scans is global.

“U.S. government has poured money into research, development, and acquisition of biometric identification systems. The Department of Homeland Security has spent over $133 million on biometrics since 2003, and the Defense Department is predicted to spend$3.5 billion on the technology  between 2007–2015. The FBI has rapidly expanded its fingerprint database and is currently developing a more sophisticated system that will add iris scans, palm scans, and facial recognition to the mix. . .  the U.S. military has collected fingerprints, iris scans, and facial images from millions of  Iraqis and Afghans. . .

Other countries are rolling out biometric identification systems. . . India’s is the largest to date. Introduced in 2010, it has over 200 million people currently enrolled.”

We’re not in complete bondage to the computer beast, yet . . .

The Biometrics Institute is one of those think tanks that determines what is best for security and commerce. Making sure a person “is who they say they are” will require authentication, not identification. A series of personal body parts will be used for this, reports Biometricinstitute.org:

One wonders if they will have an excrement biometric.

“Tracking people in the real world might start to look more like it does online, causing changes to our behavior. . . We will have to decide whether we really want a world where there are no more strangers and everything we do in public is analyzed indefinitely.”

We’re still a few years away from complete scientific tyranny, but the loss of privacy might not matter to those still longing for their fifteen minutes of fame.