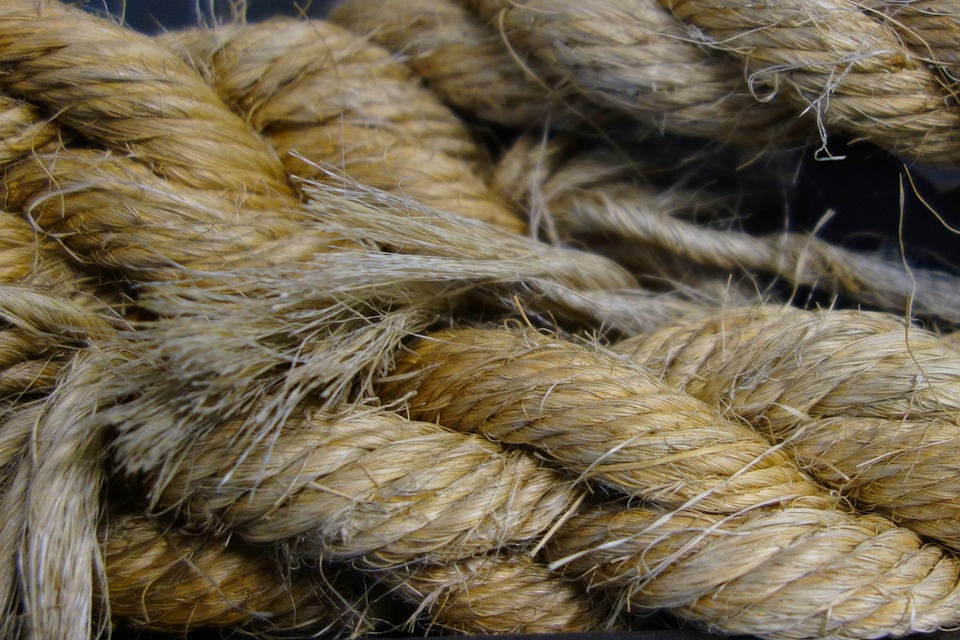 Hemp has been banned in the USA for over 75 years but thanks to the efforts of cannabis reform activists, it is making a huge comeback. Despite being banned, a hemp industry does exist in the US, through the importing of hemp from other countries but also through hemp cultivation. In the UK, hemp cultivation is permitted.

Hemp is a variety of the Cannabis sativa plant species that is grown specifically for industrial uses. It is a fast growing plant and has been used for millennia for fiber, paper, textiles, clothing, biofuel and human and animal food.

Cultivating hemp in the US

A provision in the 2014 farm bill signed by President Obama removed hemp grown for research purposes from the Controlled Substances Act, the main federal drug law. American farmers have been watching as Canadian farmers clear huge profits from hemp and farmers know that it takes far less water to cultivate hemp than it does to grow other crops, like wheat. It also has much larger earning potential. There is hope that hemp is going to revive farming families in the climate-change era.

So far 33 States have introduced pro-hemp legislation and 24 states have defined industrial hemp as different to high THC strains of cannabis, and they have removed barriers to its cultivation. Colorado, already ahead of federal law on legalizing psychoactive cannabis, is also in front on hemp, Colorado has a state law allowing commercial hemp cultivation.

Cultivating hemp in the UK

In the UK, you can apply for a license to cultivate hemp. First, you must be a registered Company with a valid company number. Company details must be provided to the Home Office Controlled Drugs Licensing Department. Companies also have to detail the location and size of the proposed grow site. Licences are expensive, £580 initially and £326 for renewals. Cultivators in possession of a three-year license must also complete an Annual License Review Statement at the start of each growing season and before May 1st of each year. 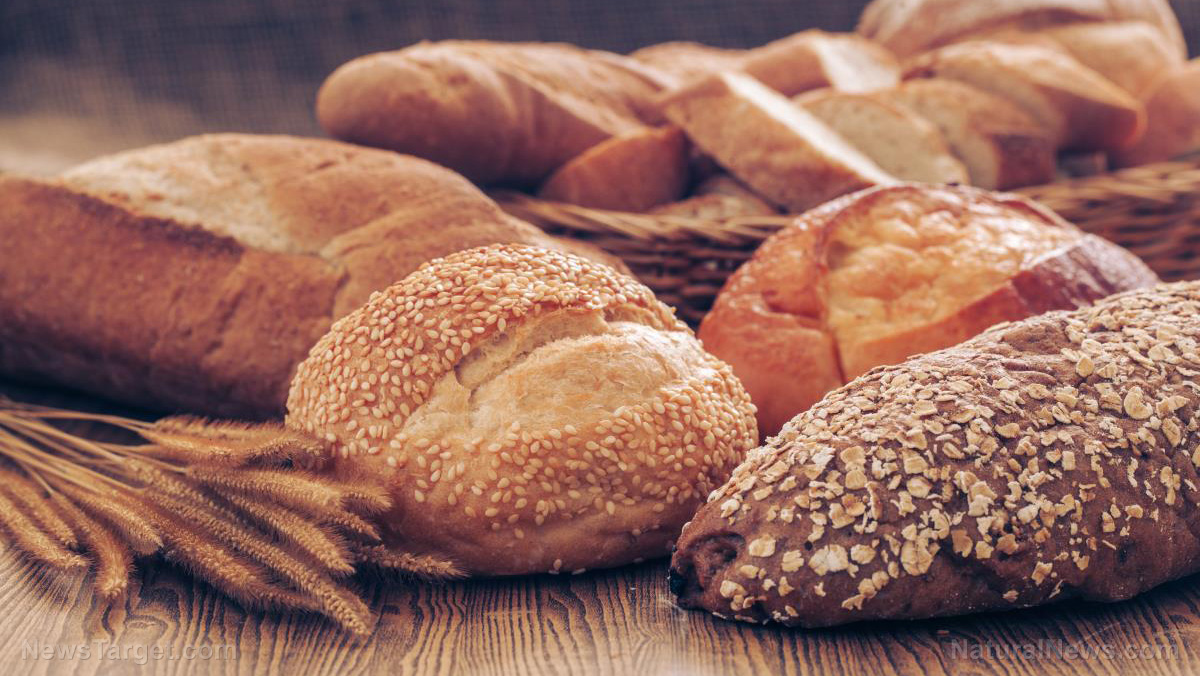 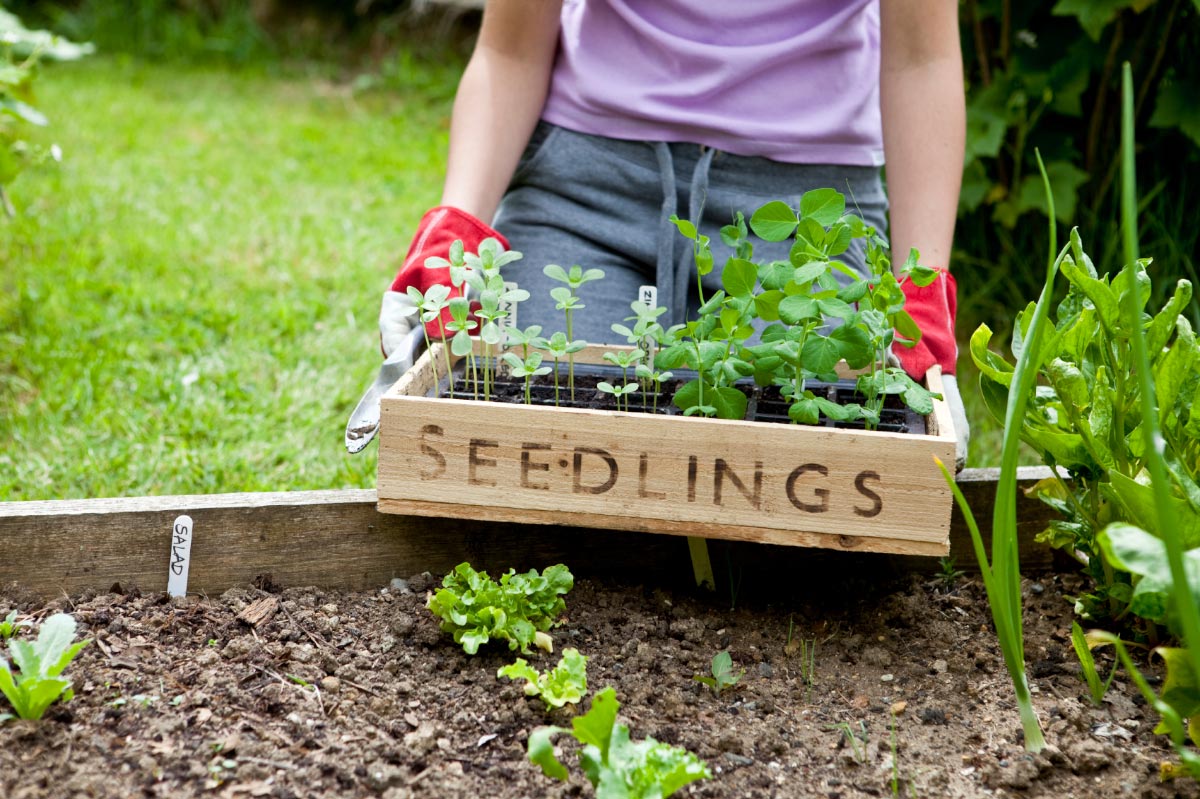