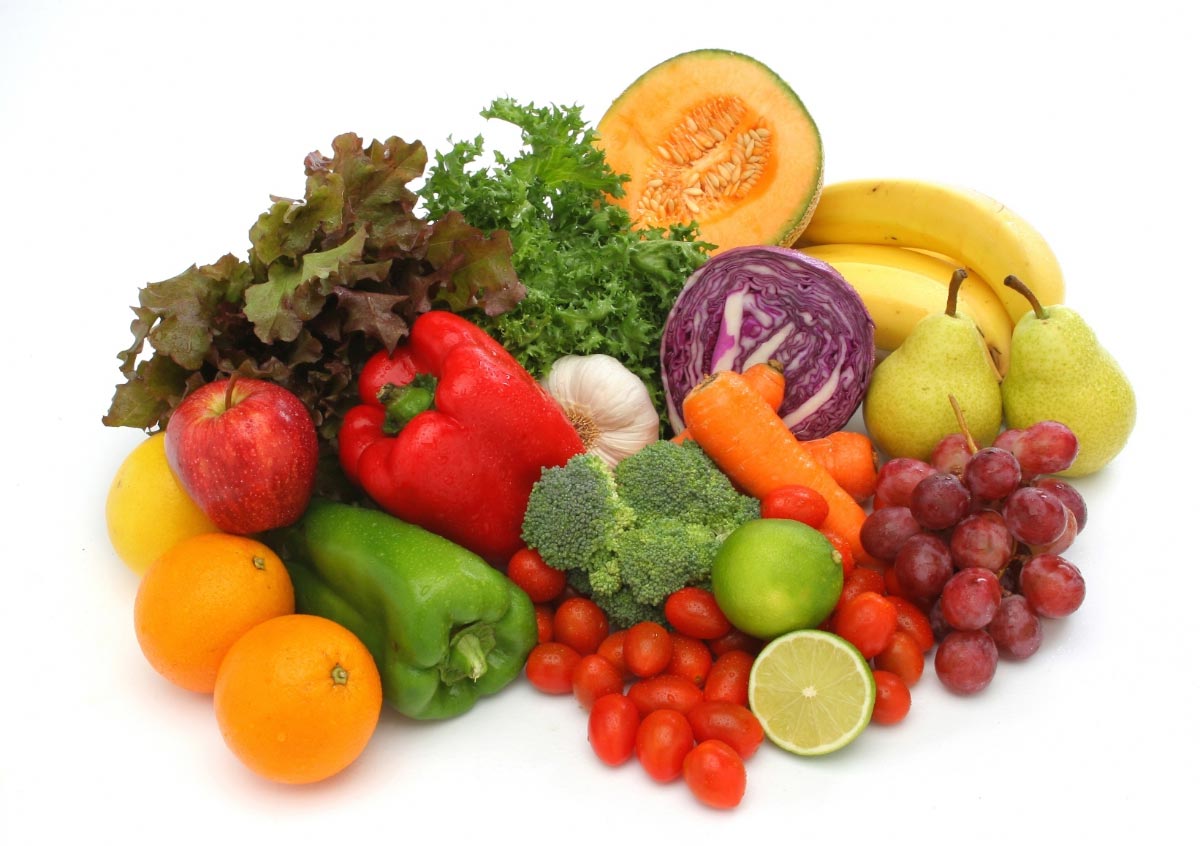 (MindBodyScience.news) Proper nutrition is vital for maintaining good health and warding off illness. Nutrition can also play a pivotal role in healing illness of all kinds, including heart disease, diabetes and cancer – the three leading illnesses which cause deaths. It is thus shocking that our doctors – whom most people turn to for advice on diet and nutrition – receive little to no training on the subjects in medical schools.

If you “just asked your doctor” how many hours of training they received in medical school on diet and nutrition and they replied honestly, many of them would tell you “none at all.” Most of the rest would say they received no more than a couple of hours training.

In the mid 1980s, a landmark report by the National Academy of Sciences highlighted the lack of adequate nutrition education in medical schools and the writers recommended a minimum of 25 hours of nutrition instruction. Two and a half decades later, a 2010 study by researchers at the University of North Carolina at Chapel Hill found that the vast majority of medical schools still fail to meet the minimum recommended 25 hours of instruction.

The North Carolina researchers found only about a quarter of 100 schools surveyed offered the recommended 25 hours of instruction. In addition, four schools offered nutrition optionally, and one school offered nothing at all. Only a quarter of the schools had even a single course dedicated to nutrition.

“Nutrition is really a core component of modern medical practice,” said Kelly M. Adams, the lead author and a registered dietitian who is a research associate in the department of nutrition at the university.

Marcelle Pick, OB/GYN NP, agrees: “Most medical schools fail in nutritional instruction. Doctors tend to underestimate the importance of nutrition in general. No wonder: most doctors receive a mere few hours’ nutritional training in med school, and lack adequate time to keep up on the latest research. Their practice is based on disease screening, not prevention, with an emphasis on drug therapies, not nutrition.”

Solmaz Amirnazmi, MD, also agrees: “We as physicians do not receive adequate training in nutrition, healthy lifestyle choices, and disease prevention in general while in medical school or in residency.”

Ray D. Strand, MD, author of “Death By Prescription,” punctuated the lack of education about nutrition when he reported: “In medical school I had not received any significant instruction on the subject. I was not alone. Only approximately six percent of the graduating physicians in the United States have any training in nutrition.”

Dr. Strand said that doctors are mostly taught only about the power of prescription drugs and surgery as treatment for diseases.

The role of the pharmaceutical industry and the AMA

The largest source of funding for medical schools comes from drug companies and medical schools curricula are set by the American Medical Association (AMA). Is it any surprise that doctors are taught to treat patients primarily with drugs and surgery?

Given the power of proper nutrition, doctors’ inability to give informed nutrition advice surely dooms millions to early graves due to illnesses which might have been prevented or healed. It is a national health tragedy which begs to be corrected.

“Leave your drugs in the chemist’s pots if you can cure your patient with food.” – Hippocrates, “the father of medicine” whom the Hippocratic Oath for doctors is named after.

MindBodyScience.news is part of the USA Features Media network. Get caught up on ALL of the day’s most important news and information here.