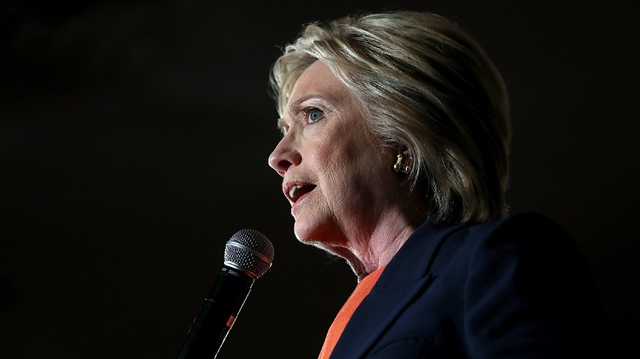 WikiLeaks on Monday published more than 1,000 emails from Hillary Clinton‘s private server during her time as secretary of State about the Iraq War.

The website tweeted a link to 1,258 emails that Clinton, now the presumptive Democratic presidential nominee sent and received. They stem from a trove of emails released by State Department in February.

WikiLeaks combed through the emails to find all the messages that reference the Iraq War.

The development comes after WikiLeaks founder Julian Assange said last month the website had gathered “enough evidence” for the FBI to indict Clinton.

“We could proceed to an indictment, but if Loretta Lynch is the head of the [Department of Justice] in the United States, she’s not going to indict Hillary Clinton,” Assange told London-based ITV. “That’s not possible that could happen.”