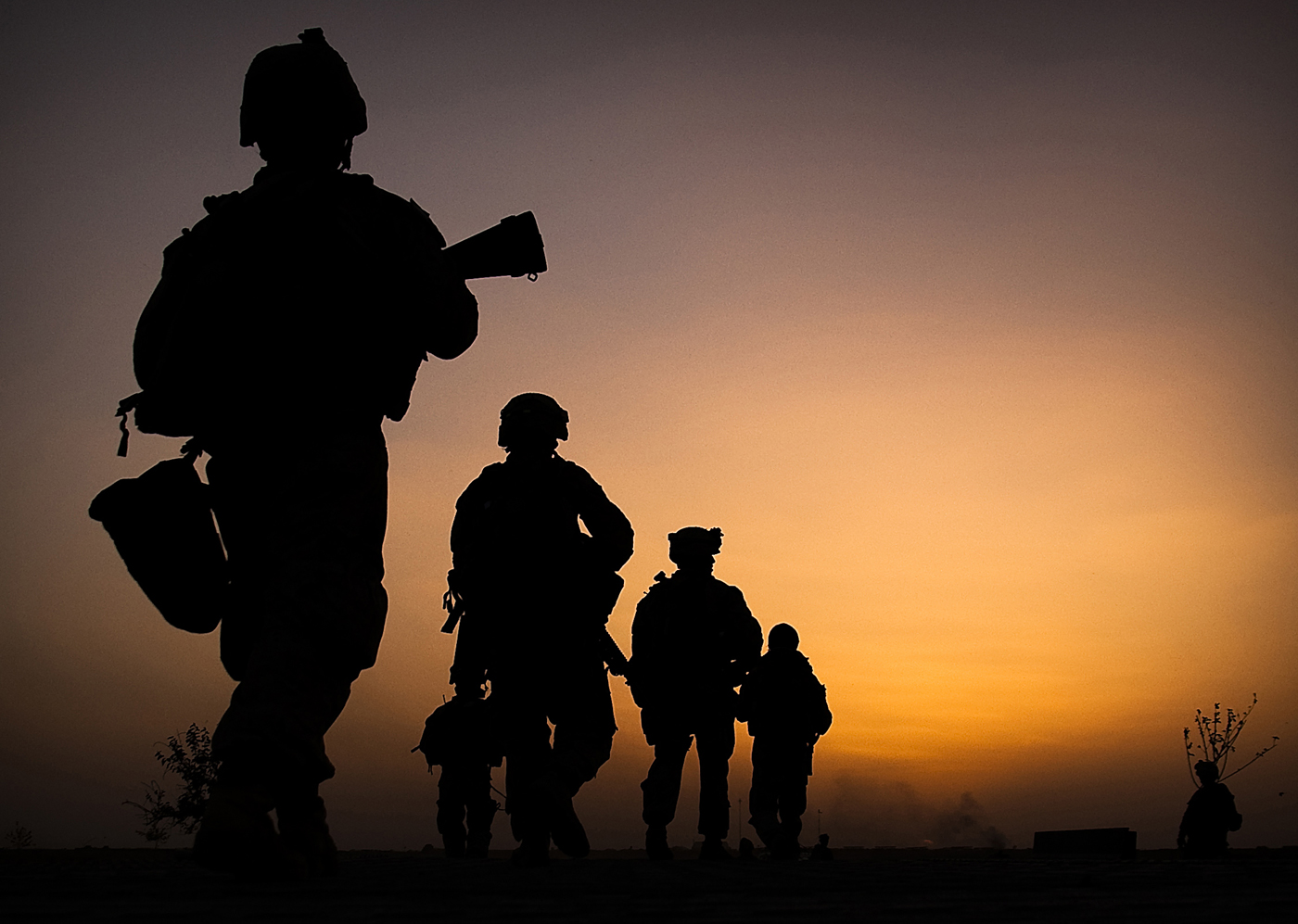 From its inception, America is country that has a sordid history with government.

Our Founding Fathers were determined to keep the power of the government in check, which is abundantly clear by reading the United States Constitution. Unfortunately, the fascist government of today has completely bastardized this document; twisting the words to fit their agendas. And if the words are so clear that they can’t possibly be misconstrued — they just trampled over them in an attempt to turn American citizens against their own country.

Thankfully, true patriots have caught onto this scheme, and aren’t going down without a fight. It’s more important now than ever, as non-military bureaucrats now have more weaponry at their disposal than the United States Marine Corps. And to think — these are the same people who are trying to take away the Second Amendment rights of law-abiding citizens. A brief critical analysis of this behavior should tip you off that something is deeply wrong here. The federal government wants to control its citizens, which completely goes against everything our country stands for.

The Washington Free Beacon reports, “The IRS spent nearly $11 million on guns, ammunition, and military-style equipment for its 2,316 special agents. The tax collecting agency has billed taxpayers for pump-action and semi-automatic shotguns, semi-automatic Smith & Wesson M&P15s, and Heckler & Koch H&K 416 rifles, which can be loaded with 30-round magazines.” This is what the feds are using to protect themselves. These are the same kinds of weapons they fight every day to keep out of the hands of Americans.

If the government continues to push unconstitutional legislation on its people, the residents of our country are not safe. These events could very likely lead to full collapse of society, that everyone in America needs to be prepared for. Exercise your right to bear arms, obtain the necessary supplies to protect yourself, and continue the fight for liberty in the United States.