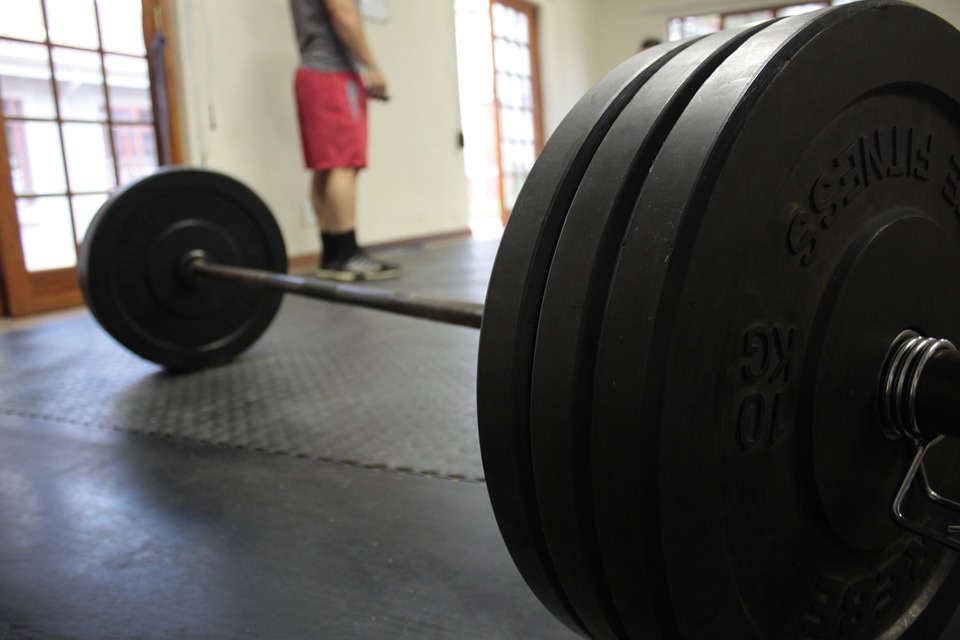 Mysterious deaths surrounding those who attempt to expose corruption within the United States government are not a new occurrence. There are numerous instances of potential whistleblowers committing suicide or dying in unusual ways shortly after it is announced that they could implicate government officials in criminal activity.

61-year-old John Ashe — the former head of the UN General Assembly — is the latest victim of this trend. Ashe was found dead at his home having suffered from “traumatic asphyxia with laryngeal cartilage fractures while lifting barbell on bench.” Dropping a barbell on your neck is a pretty brutal and strange way of meeting your demise, and definitely sets off some red flags despite the fact that the death was ruled an accident.

Ashe was being charged with tax fraud and was scheduled to be in court a few days after his death. Considering there are potential ties to the Clinton administration and the Democratic National Committee, Ashe’s bizarre death comes at an extremely conspicuous and convenient time.

Any bad press that could even potentially be linked to Hillary Clinton ahead of the 2016 election seems to have been silenced by the mainstream media. She is clearly the chosen one in the eyes of the liberal-run news outlets and the federal government seems to unconditionally support her as well.

There’s no reason to put any amount of trust into our government. They are clearly more concerned about their reputation, power and financial gain than they are with truth or justice. That’s why it isn’t difficult at all to believe that John Ashe’s death was no accident. Can you really put it above the federal government to put out a hit on someone who could ruin their reputation? No chance. And if they’re willing to kill a top official, they’re definitely willing to kill you or me.

This day and age, it’s best to stay prepared for the worst. That’s further proven every single day.