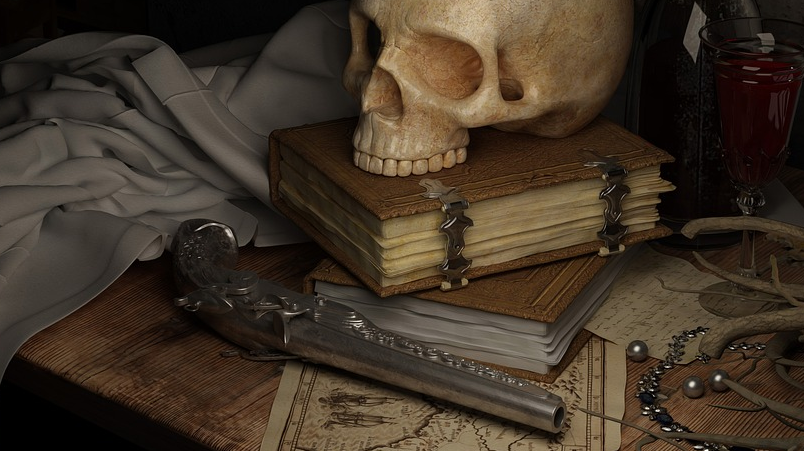 The Hypocrisy of the left knows no bounds. After a failed sit-in attempt to strip Americans of their due process rights, it was revealed that every Democrat that participated owned a gun.  To verify, this author called the participants offices where it was admitted by their staff that they were indeed, gun owners. They have no shame and the willingness of staff members to freely admit this without seeing the utter hypocrisy is indicative of the fact that they are playing a game of virtue ethics. In other words they are trying to appeal to gun owners across the country that their wanting to do away with your due process rights is the superior and enlightened position.

What exactly is virtue ethics? It is the doing away of traditional morality and creating a system of moral values based on the content of character as opposed to a universal right and wrong. The Stanford Encyclopedia of Philosophy offers the following definition-

Virtue ethics is currently one of three major approaches in normative ethics. It may, initially, be identified as the one that emphasizes the virtues, or moral character, in contrast to the approach which emphasizes duties or rules (deontology) or that which emphasizes the consequences of actions (consequentialism). Suppose it is obvious that someone in need should be helped. A utilitarian will point to the fact that the consequences of doing so will maximize well-being, a deontologist to the fact that, in doing so the agent will be acting in accordance with a moral rule such as “Do unto others as you would be done by” and a virtue ethicist to the fact that helping the person would be charitable or benevolent.

This definition describes the actions of the Democrat party perfectly, in almost all national issues. It doesn’t matter, for example, that the sit-in participants were exposed as gun owners. This fact actually aids them in their efforts to portray their cause as being of superior virtue. They are attempting to reach out to the average voter who owns guns and move them to the left by presenting their position as being the “compassionate one” while contrasting it with the right, whom they claim wants to allow terrorists to get guns because they oppose the no fly-no buy legislation.  This tactic works perfectly because no one in their right mind wants to see a weapon fall into the hands of a terrorist. This brings us to the second point about virtue ethics. The ideal of appearing morally superior and of having good intentions takes priority over the consequences of actions. The Democrats do not care what the consequences are of adding millions of people, who have no inclination to harm another human being mind you, to the terror watch list as long as their actions are in accordance with what they feel is best for society and they are viewed by voters as acting out of compassion.

Many people find themselves supporting the idea of prohibiting people on a watch list from owning guns. This author knows gun store owners who support this and in theory it makes sense. There is only one problem. It is no longer the Islamic Extremist whom our government considers terrorists. In fact, they have taken every conceivable step to change the perception of what terrorism is by removing references of Islamic Terrorism from law enforcement training manuals. Again, the issue here is virtue ethics, the Democrats are so desperate to give the impression that they are not discriminating against what they perceive to be an “oppressed group” that they have little care for the consequences, and to hide their incompetence they turn the average American, who disagrees with their positions, into the bad guy.  A document released by the Department of Homeland Security in 2009 entitled “Rightwing Extremism: Current Economic and Political Climate Fueling Resurgence in Radicalization and Recruitment” describes who the Obama Administration considers to be extremists.  Returning war veterans because they are upset about a lagging economy with no upward mobility, gun owners who are concerned there may be infringements against the second amendment, Evangelical Christians, pro- life activists, conspiracy theorists, people who question the election of Barack Obama because he is the first black president and constitutionalists who believe in limited federal government and localized control. Take heed America, these are the people Obama and the extreme left want to put on the watch list and prevent from owning weapons because they are afraid of being exposed. It should also be noted that Department of Homeland Security Advisor Gamal Abdel-Hafiz is a Muslim who when working with the FBI in 2002, refused to conduct surveillance on suspected Islamic terrorists.

What is that’s really at stake here? We have a government labeling its own citizens as potential extremists for knowing their rights while ignoring the real threat from people who admit they want to kill us. In the mean time, Democrat politicians, in an effort to show how compassionate they are about safety stage a sit in begging to do away with the due process protections of the Fifth Amendment.

No person shall be held to answer for a capital, or otherwise infamous crime, unless on a presentment or indictment of a grand jury, except in cases arising in the land or naval forces, or in the militia, when in actual service in time of war or public danger; nor shall any person be subject for the same offense to be twice put in jeopardy of life or limb; nor shall be compelled in any criminal case to be a witness against himself, nor be deprived of life, liberty, or property without due process of law; nor shall private property be taken for public use without just compensation.

Many Americans assume that they because they have nothing to worry about this will never affect them. This is foolish thinking, due process along with the entire bill of rights was put in place to ensure that the people retained a power over the government, and that human dignity would be protected. Without due process and other constitutional protections the government has the power to do as it wishes and recent history has demonstrated that governments should never have that much power. If you think that adding people to watch lists and depriving people of certain liberties, or even confiscating guns from innocent people are good ideas then perhaps you should watch the film below and read the Constitution.