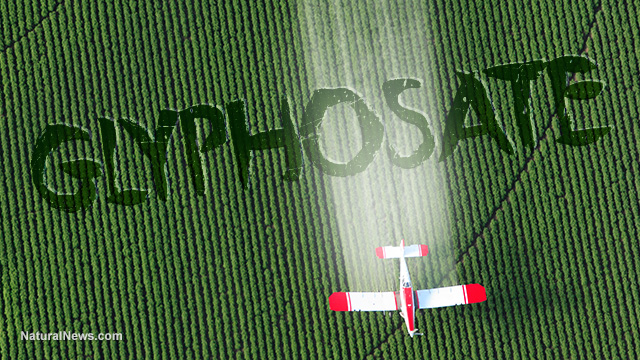 If you were beginning to wonder if your worries about the toxic herbicide known as glyphosate might have been unfounded, new research further indicates just how poisonous this dangerous chemical really is.

A new study conducted by researchers from Argentina found that glyphosate altered cellular proliferation — or cell growth — and incited structural changes to uterine cells in animal models. While animal testing is not something that should be condoned, their research nonetheless showcased that exposure to glyphosate resulted in catastrophic changes to uterine development in newborn, female rats.

What is most horrifying about these results is that alterations in development were observed in just seven days of exposure. Based on their findings, the study authors concluded that glyphosate exposure could disrupt female fertility in humans, and may even contribute to the development of uterine cancer.

Doctors and scientists from Argentina have reported concerns over the high rates of miscarriages seen in women who live in regions where Roundup Ready soy is grown and sprayed with herbicides containing glyphosate.

The Argentinian researchers who conducted the study based their glyphosate dosage for the rats on the current U.S. reference dose and gave the rats approximately 2mg of glyphosate per kilogram of bodyweight. The dose recommended by our regulators is clearly not safe enough, based on their findings. One point of contention some scientists are quick to point out is that these researchers administered the glyphosate by injection, rather than orally.

Humans are not likely to be injecting themselves with glyphosate, but this does not change the fact that the U.S. allowable limit of glyphosate in food is 300 times the amount allowed in Taiwan. The permissible amount of glyphosate in the U.S. is 30 ppm. Other countries are far more conservative with their guidelines. Canada, for instance, permits only 15 ppm, and Australia opts for an even more stringent 0.1 ppm.

The amount of glyphosate allowed in our food is a grossly exaggerated amount that carries potential health risks. The World Health Organization has already reported on glyphosate’s potential to cause cancer — a fact that the EPA was aware of nearly thirty years ago. Sustainable Pulse reports that an EPA panel classified glyphosate as a Class C carcinogen in 1985, meaning that there is “suggestive evidence of carcinogenic potential.” Of course, all things are subject to change — and this classification was changed in 1991 to a Class E, indicating no evidence of carcinogenicity. 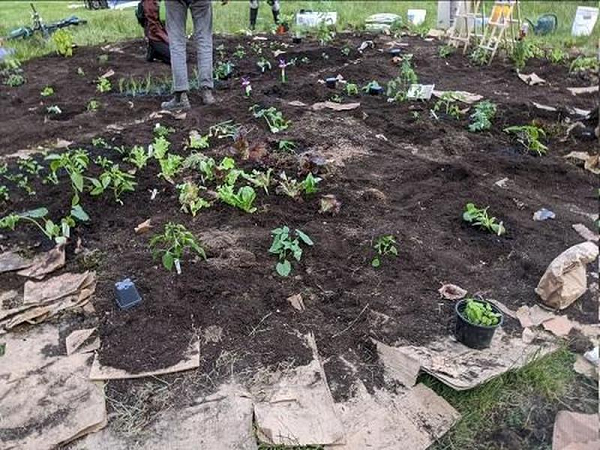 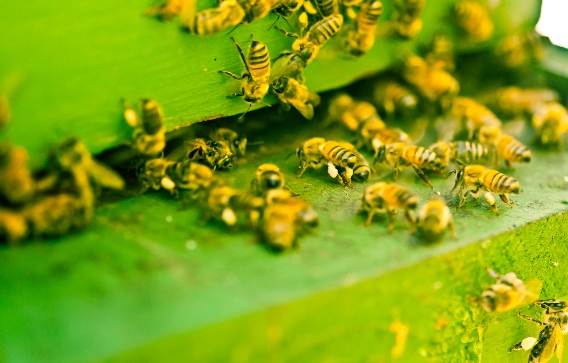