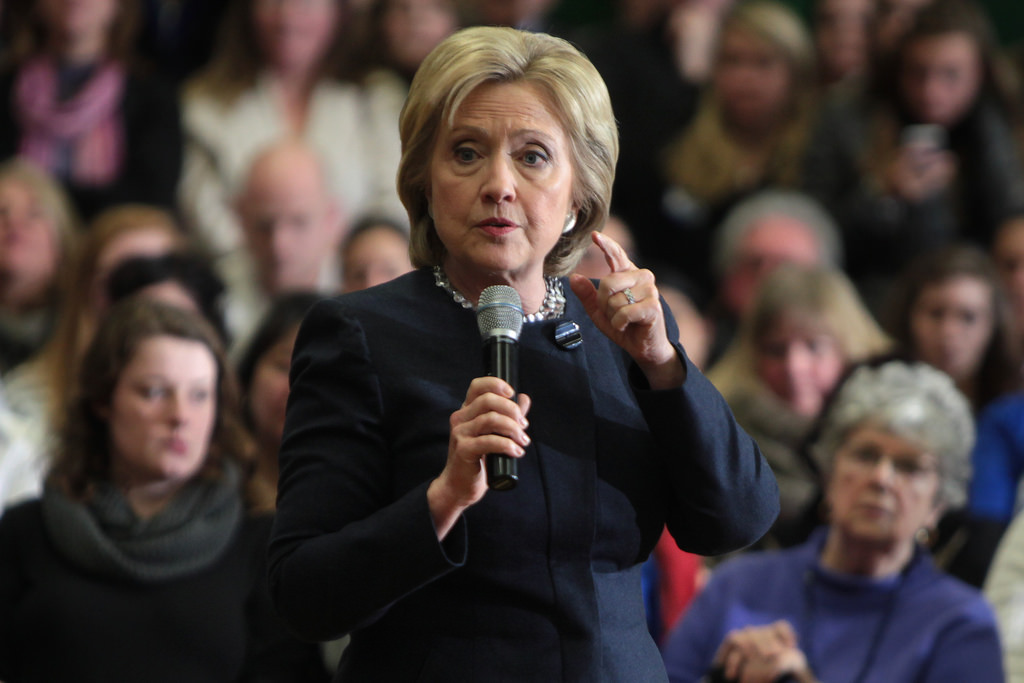 At this point, we should all be well aware that an alarming amount of millennials don’t actually research politics. They get their information from memes instead of books and then are surprised when they discover that they were mistaken — if they can even admit that their beloved memes included factually incorrect statistics.

In a hilarious new video by Campus Reform, young college students are educated on various scandals involving Hillary Clinton. It’s an absolutely must-watch video with some humorous responses from liberals who clearly weren’t all that educated on the candidates, despite the fact that they believed they were.