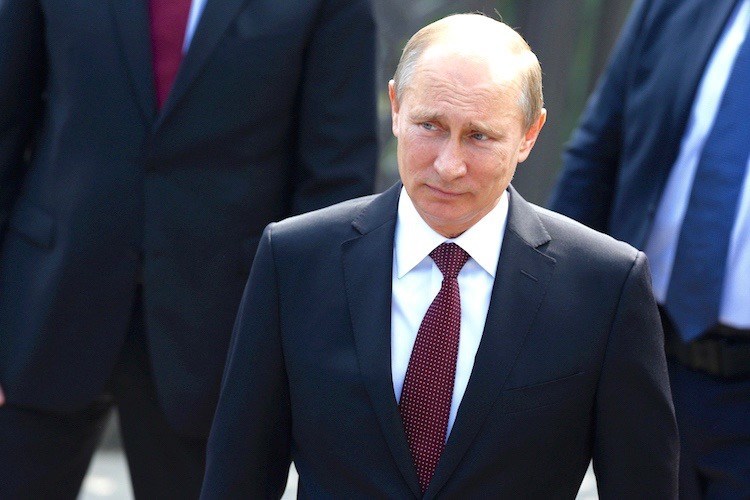 (Cyberwar.news) The recent hack of the Democratic National Committee’s database by operatives connected to the Russian government did so in a bid to influence the upcoming U.S. presidential election.

As reported by the Washington Free Beacon, that, at least, is the consensus of U.S. intelligence agencies and private security firms regarding the sophisticated covert attack by Moscow into DNS systems that lasted at least a year and resulted in the theft of very sensitive internal information, including opposition research on presumptive Republican presidential nominee Donald J. Trump.

As has been the case in previous state-sponsored attacks, the Obama White House has thus far refused to publicly condemn the intrusion or take any retaliatory action despite the fact that there is plenty of electronic intelligence to indicate that the hack was a Russian operation all the way.

What’s more, the DNC hack isn’t the first Russian cyber assault. Others in recent months have included penetrations of the Defense Department’s Joint Chiefs of Staff email system server and breaches of unclassified networks at the State Department and the White House itself.

Mark E. Stroh, the White House Security Council spokesman, told The Cyber Threat that it has not classified the DNC hack as a Russian government operation. “That’s a supposition. The USG has not made that determination,” he said.

To conduct the DNC hack, Russian cyber warriors divered the National Security Agency’s attention and masked the origin of the attack by claiming the perpetrator was a long actor connected to Guccifer, the Romanian hacker who says he has penetrated likely Democratic presidential nominee Hillary Clinton’s private email server she improperly used during her stint as President Obama’s secretary of state.

Someone claiming to be Guccifer 2.0 had tried to take the credit for breaking into the Democratic Party’s computer servers.

Aitel, CEO of the cyber security firm Immunity Inc., believes the DNC hack and the release of sensitive information obtained from it on a WordPress website was “more than an act of cyber espionage or harmless mischief.”

“It meets the definition of an act of cyberwar, and the U.S. government should respond as such,” Aitel stated. Claims that the lone attacker Guccifer 2.0 conducted the action are not believable, he noted. “Of course, anything is possible, but the attack looks to be an operation conducted by Russian intelligence services,” he said.

“The U.S. government has a decision to make here,” Aitel asserts. “If it does not come out strongly against this action by the Russian intelligence services now, then when will it?”

It is well-known that Russian President Vladimir Putin is favoring Trump. The billionaire businessman and real estate mogul has said he has always felt “fine” about Putin and believes him to be a strong leader.

Cyberwar.news is part of the USA Features Media network. Get caught up on ALL of the day’s most important news and information here.