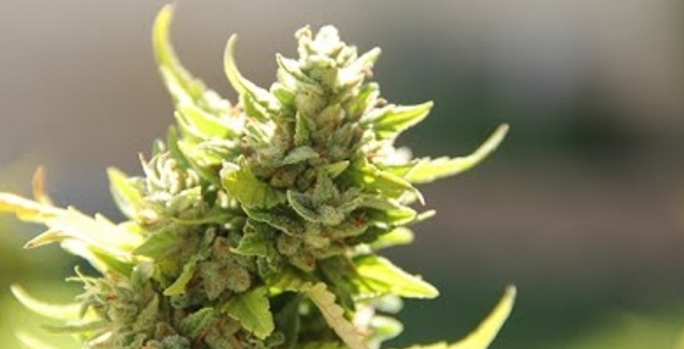 Statistics on breast cancer, at first glance, don’t look promising. One out of every eight women is projected to experience a bout with invasive breast cancer sometime in their life. In 2016, nearly a quarter million breast cancer diagnoses are expected and 1% of those will be a breast cancer found in men. But, according to BreastCancer.org, these numbers have actually been decreasing since the year 2000. One theory for the decline is attributed to a reduction in the use of Hormone Replacement Therapy (HRT). Additional rationale for these lowered numbers include a heightened awareness of the risk factors, improved diets and early detection and screening methods including the use of mammograms.

The American Cancer Society suggests that women initiate mammograms at the age of 40. The U.S. Preventative Service Task Force (USPSTF) recommends that woman with no family history of the disease can wait till age 50. The Task Force has also performed in-depth research pointing out  problems with “over diagnosis” and “false positives” that occur with an increased use of mammograms. As with any diagnostic tool, this is a private decision and made in consultation with your healthcare worker. Bottom line, if  you are a woman who has received this diagnosis, there is great hope for the healing of breast cancer with medical marijuana.

Another type of breast cancer is HER2. According to Medical Jane, this particular type of cancer is an “over expression of the HER2 gene” and can grow rapidly. But there’s good news for an alternative, less invasive and less destructive treatment. A study held in Spain in 2010 looked at this type of cancer in mice and in humans and found that both the tetrahydrocannabidiol (THC) compound and CDB extract “were found to inhibit cancer growth, reduce the number of tumors, and reduce the number and/or severity of metastases.”

The most aggressive form of breast cancer is called Triple Negative Breast Cancer. It is made more difficult, according to Medical Marijuana Update, because this particular type of cancer is not associated with estrogen or progesterone receptors so it “can’t be treated with hormone therapy or other drugs.” But because some of these cancer cells do have receptors for cannabidiol, Medical Jane reports more research project demonstrating the efficacy of CBD oil in treating Triple Negative Breast Cancer:

“CBD reduced the proliferation, migration, and invasion of TNBC cells. It also lowered the amount of inflammatory cytokines released by cancer cells…”

It’s nothing short of amazing that the medical properties of marijuana are being touted as a treatment for breast cancer, along with a long long list of other maladies. That this healing herb is still classified as a schedule 1 drug with no medicinal value seems more preposterous by the day. As one learns more about the Endocannabinoil system inside our bodies and its ability to destroy cancer cells each and every day, it’s evident that an increased dose of CBD once the tumors appear is a powerful statement for personal health and a bold punch in the eye to the cancer industry.