Uncensored and Independent Media News
Home
Health Freedom
Second Amendment
Prepping
Survival
Censorship
Subscribe
SHOP
Popular Articles
Brexit is going to shake up the world, and we have to be prepared for the aftermath
06/24/2016 / By Mary Wilder / Comments 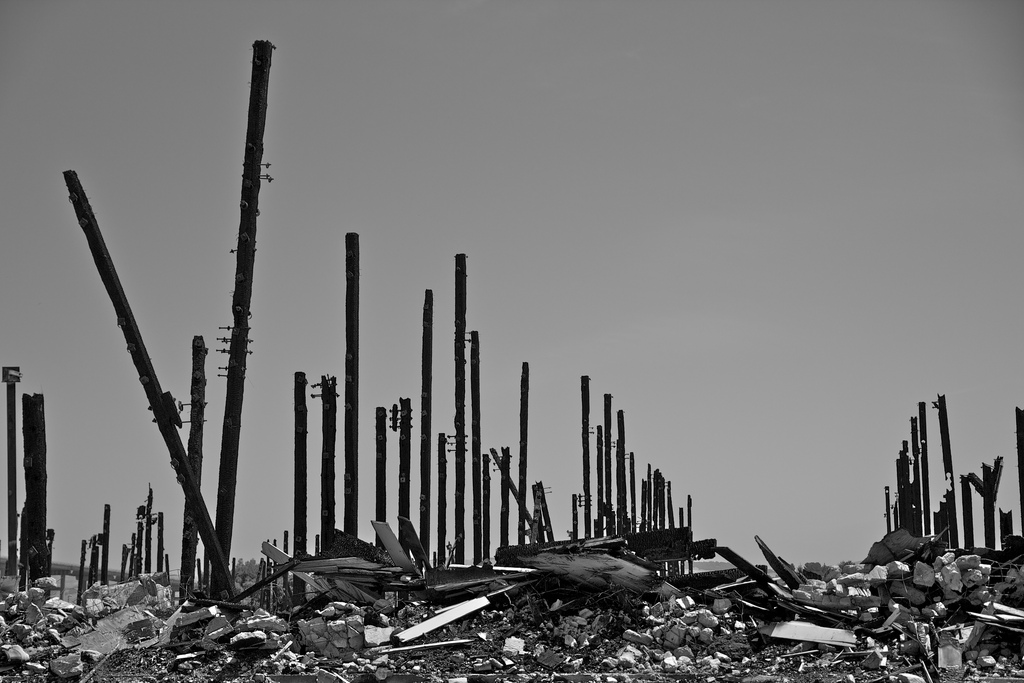 In a surprising turn of events, Britain recently voted to leave the European Union, which has subsequently sent the world into chaos.

The event, known as Brexit, will have considerable effects on not just the economy of the United Kingdom, but of the entire world. Fears that the stock market will soon crash, sending the global economy into a tailspin have become more and more common in the hours following the decision. As a result, many people are already reacting negatively, and tensions are incredibly high. It seems as though the world is on the verge of being thrown into a violent storm of destruction.

If and when that day comes — when everything goes bad — you better be prepared if you expect to survive.

“Doomsday preppers” as they are often — sometimes condescendingly — called are frequently viewed as paranoid conspiracy theorists with delusional tendencies. Their precautions are seen as silly and unnecessary, with many criticizing their decisions to prepare for supposedly unlikely events. Considering the direction the world is headed, though, it’s a much smarter, safer idea to err on the side of caution. As the old adage goes, it’s better to have something you don’t need than need something you don’t have.

If you, like so many others, are nervous about the consequences of Brexit, you should stock up on supplies that could be necessary to help you survive. Multifunctional tools are incredibly popular among preppers, who attribute their compact size as a major factor in their usefulness. Instead of lugging around a box full of tools, one or two items provide every service you would need in a doomsday situation.

If and when society inevitably collapses, only the strong will survive. We’re living in a time when technology has advanced so far that a major part of being “strong” is just being prepared. Having the proper equipment and resources is even more vital than stereotypical, physical strength.