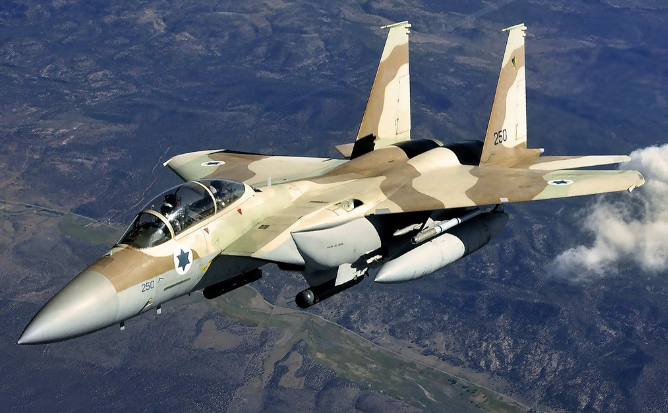 (NationalSecurity.news) The Obama administration has outraged Israel supporters in Congress after sending a letter to lawmakers last week that it opposes fully funding the Jewish state’s missile defense programs, even though they are a shared effort with the Pentagon and also bolster U.S. anti-missile capabilities.

As reported by the Washington Free Beacon, the White House said in the letter that it “strongly opposes” $455 million in funding for Israel’s top missile defense programs, saying that the president instead would provide the Jewish state with $146 million. Israel requested $601 million.

In general, the Free Beacon noted, the Obama White House has continually objected to efforts by Congress to fill the funding gape and provide Israel with the full resources it requires to advance missile defense programs.

The White House’s stance has angered both Republican and Democratic supporters in Congress who know that Israel is the United States’ most trusted and reliable ally in a war-torn Middle East that remains a hotbed of terrorist activity. Also, they note that denying these developmental funds to Israel also harms U.S. national security.

Congressional allies said that Israel needs the funds because regional enemies like Iran are continuing to build better intercontinental ballistic missiles, an effort that will be dramatically bolstered by the administration’s nuclear deal with Tehran last year that frees up billions of dollars in once-frozen Iranian assets.

A senior congressional aide told the Free Beacon that the administration is not living up to promises it made to fully fund Israel’s defense needs and help it defend against Iranian threats.

“The White House claims it’s the most pro-Israel administration in history, yet it’s objecting to a $455 million increase to meet requirements for Israel’s missile cooperation with the United States while, at the same time, complaining we need to do more for Iran’s terror-sponsoring regime because the nuclear deal’s $100 billion in total sanctions relief isn’t enough,” the source said. “This doesn’t add up.”