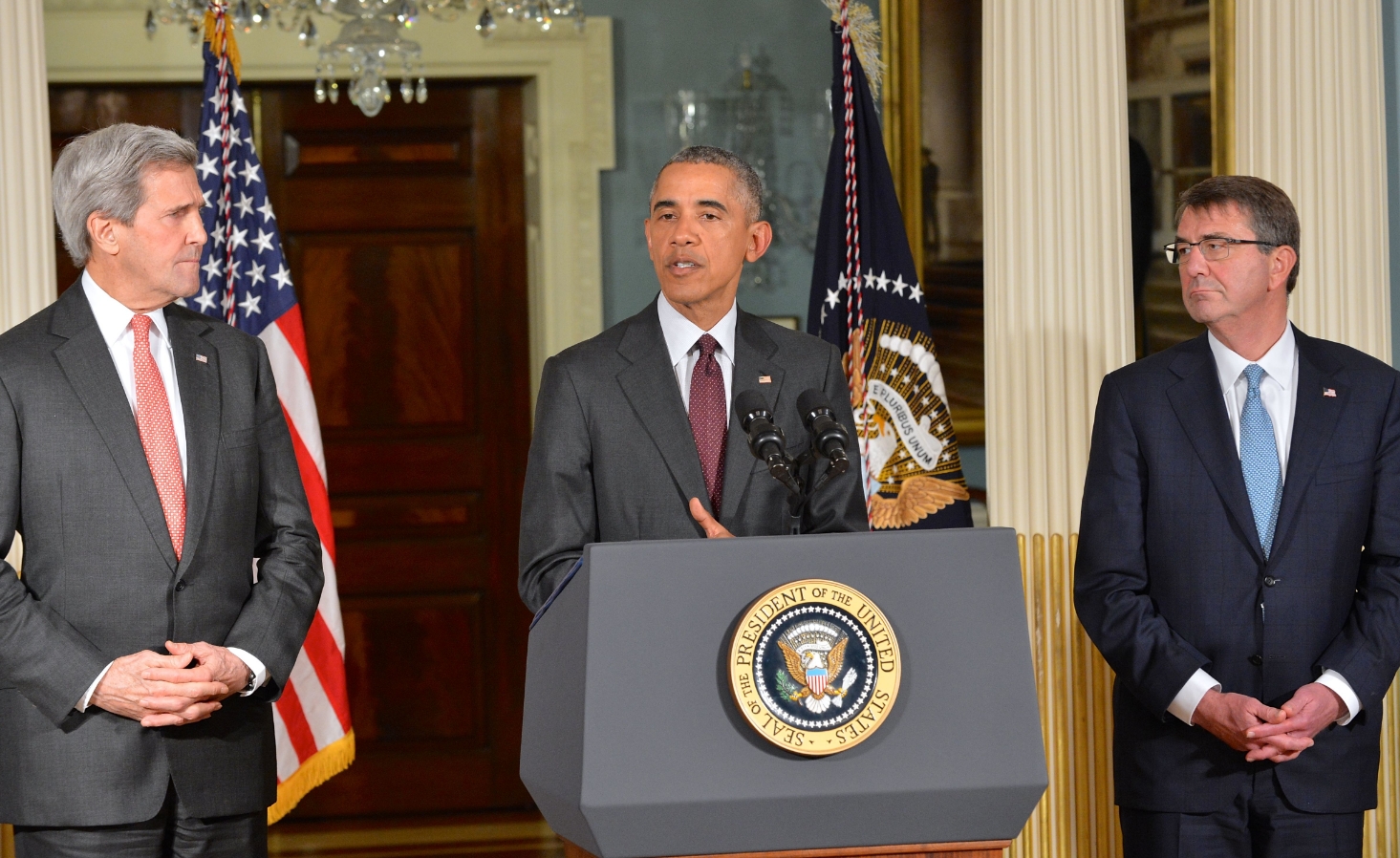 Almost all of us still continue to refer to the Islamic State as ISIS. So why is Barack Obama so determined to say ISIL? The answer to that question is predictably shady.

It shouldn’t come as much of a surprise that Barack Obama has a problem with the predominantly Jewish Israel, considering they’re in a constant conflict with the State of Palestine, which is predominantly Muslim. Considering he clearly has an affinity for Islam, it’s no shock that President Obama is on the side of the Palestinians. After all, he jumps to Islam’s defense at every available opportunity, and has continually failed to contain ISIS and protect the American people.

This has never been more apparent than in the wake of the Orlando nightclub shooting, when he refused to point out Omar Mateen’s ties to radical Islam and instead blamed law-abiding gun owners and the NRA for the violent terrorist attack. His beloved “religion of peace” couldn’t possibly breed extremists — that’s behavior reserved for Christian bakers…

There it is. Barack Obama has simply been attempting to discredit Israel this entire time. That’s why he insists on using the ridiculous, awkward-sounding term “ISIL.” So if you weren’t already bothered by him refusing to say “Islamic State,” there’s yet another reason to be.