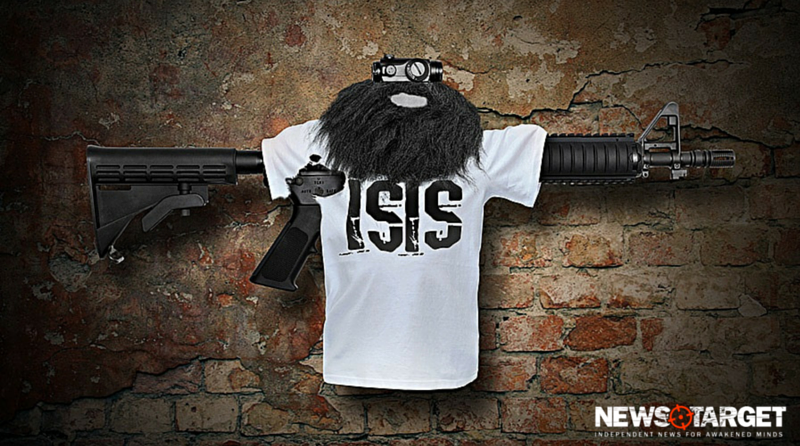 (SATIRE) – In the aftermath of the tragic Orlando nightclub shooting that left 49 dead and 53 injured, a significant amount of the American population jumped to conclusions. Was suspected terrorist Omar Mateen homophobic? Was he radicalized? Was he just plain evil?

No. He was none of the above. His gun, however, was all three.

Mateen’s Sig Sauer MCX — which was misgendered as an AR-15 by the intolerant media — clearly had a violent mind of its own that inspired it to travel to the Pulse nightclub and open fire on hundreds of innocent people. Perhaps having to endure years of journalists using the wrong pronouns to describe the “assault rifle” is responsible for the gun wreaking havoc in Orlando.

Conservatives have been citing Mateen’s radical Islamic beliefs as a cause of the attack, but that’s absolutely ludicrous. After all, we all know that Islam is a religion of peace. How many tear-filled speeches does President Obama need to give for the public at large to understand that? Sure, fundamentalists in the religion force women to wear thick, black clothing in the hot sun all day. And sure, they believe that homosexuality is punishable by death; frequently throwing gay people off of buildings and stoning the survivors. That’s their culture. You have to respect it.

Knowing what we know about guns, it’s unbelievable that journalists would even think about blaming the owner and operator of the weapon. For years, the mainstream media has been telling us that guns are evil, violent, killing machines. Who ever could have known that they were right all this time?

It’s time to repeal the Second Amendment — and fast — before the radical, homophobic views of guns continue to spread throughout gun stores and pawn shops across the nation and we’re left with an outbreak of firearms who are running around, murdering innocent people while their defenseless owners are left to take responsibility. (SATIRE) 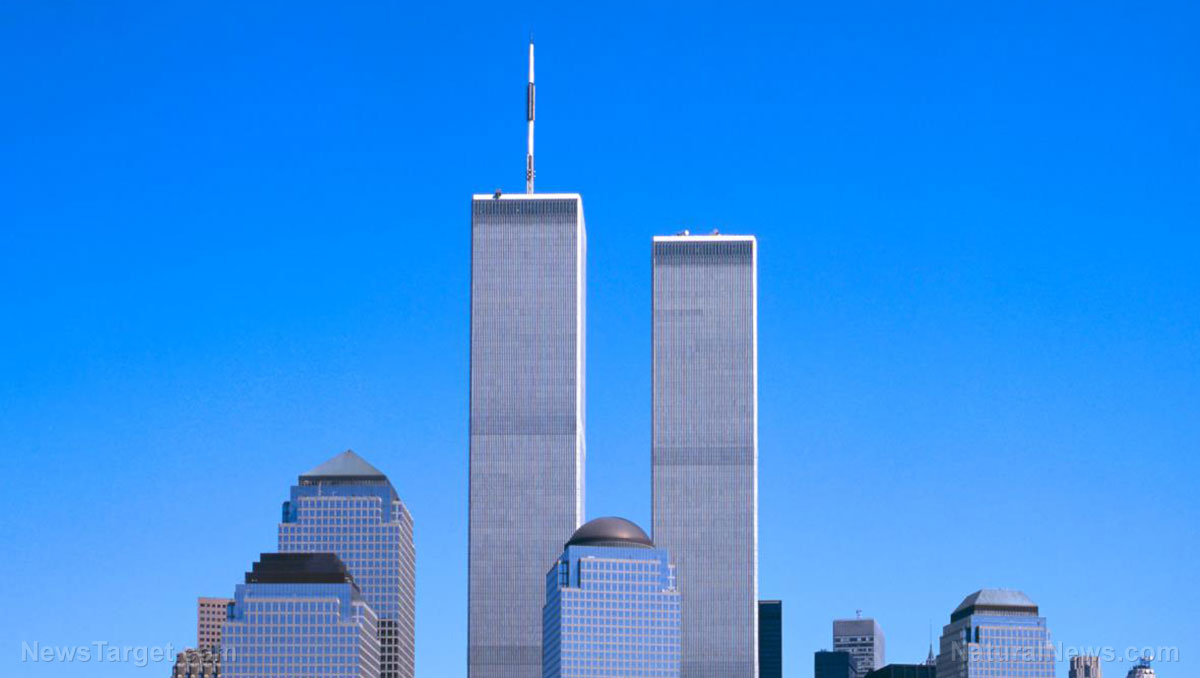