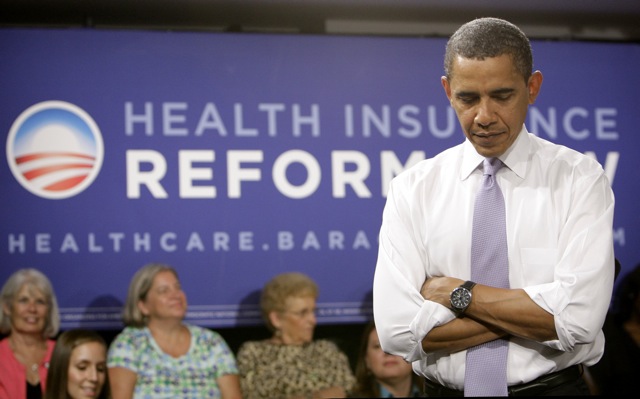 There are few things in American history that have been a bigger bust than welfare.

Not even taking into account that the very idea of public welfare goes against libertarian ideals, subsidies are taken advantage of in fraudulent manners to a degree where they’re completely pointless. According to Ajit Pai of the Federal Communications Commission (FCC), the “Obamaphone” subsidy is losing $500 million in fraud every year. Yes, $500 million in taxpayer dollars are lost every single year.

The “Obamaphone” program is intended to give “struggling low income Americans free cell phones, voice minutes and texting,” because the Obama administration seems to believe that cell phones are a necessity to survive in the modern American world. The early ’90s must have been a tumultuous time for the Regressive Left.

The fact that our tax dollars are funding a fraudulent scheme is incredibly frustrating. Most of us don’t want to pay taxes for legitimate healthcare — much less a complete scam. However, those who have been paying attention are well aware that people have been taking advantage of welfare programs. There’s nothing new here in that regard, but the fact that it’s a relatively new subsidy is what makes the flaws so infuriating.

Because where do we draw the line when it comes to welfare? Are taxpayers soon to be paying for “necessities” like video games, cars, and swimming pools?

One of the greatest freedoms that we as Americans have is our ability to provide for ourselves. The government needs to stop nurturing the weak and force them to handle their own problems. Those of us who make our own money are sick of paying for these fraudulent free rides.