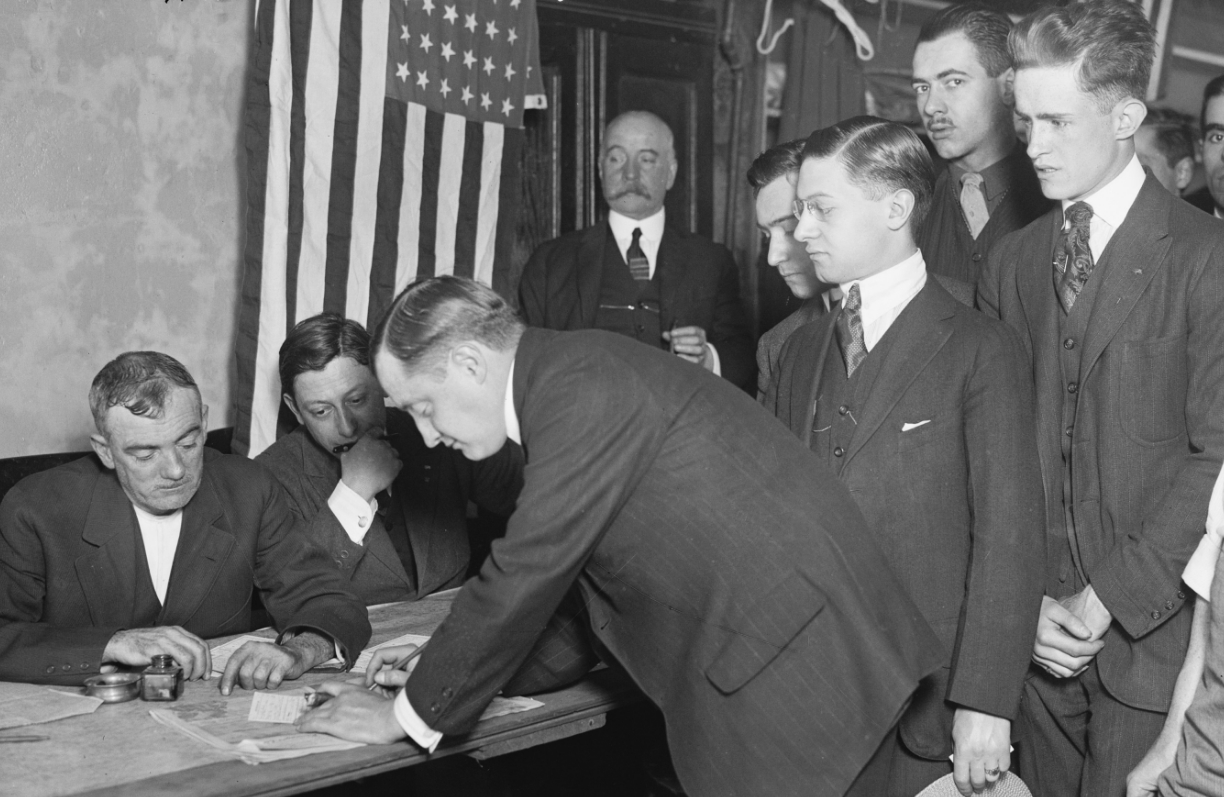 Since its inception, American citizens have argued over whether or not the military draft is unconstitutional.

While protests against the forced draft were most prominent during the Vietnam War Era, traditional libertarian values directly oppose the concept of a draft for multiple reasons. Considering that a large portion of the American population holds libertarian beliefs — whether they are aware of it or not — it’s no surprise that they reject the draft.

Now, with the United States Senate voting to pass a bill that would require women to register for the draft, it seems as though this conversation is about to be brought up again. In theory, the bill seems like a move towards equality of the sexes. In reality, the bill just makes it easier for women to be forced into the same form of government slavery as men. Equality is great, but equality in regards to the draft is awful.

The very concept of the draft is ridiculous. While some Americans are cut out to serve in the military, some of them just aren’t. Placing those who aren’t cut out for the military lifestyle — much less combat — in the same field as those who can is a recipe for disaster. The military should be reserved for those who want to join.

Forcing everyone to register for the draft is unconstitutional, with the Thirteenth Amendment stating, “Neither slavery nor involuntary servitude, except as a punishment for crime whereof the party shall have been duly convicted, shall exist within the United States, or any place subject to their jurisdiction.” The language is quite clear there. “Involuntary servitude” sums up the military draft precisely, whether or not the federal government wants to admit it.

Despite the fact that there hasn’t been a draft since the 1970s, the fact that the government even considered forcing people — women or men — to register for a potential draft is ridiculous.

It’s 2016. Time to move on from this un-American concept.