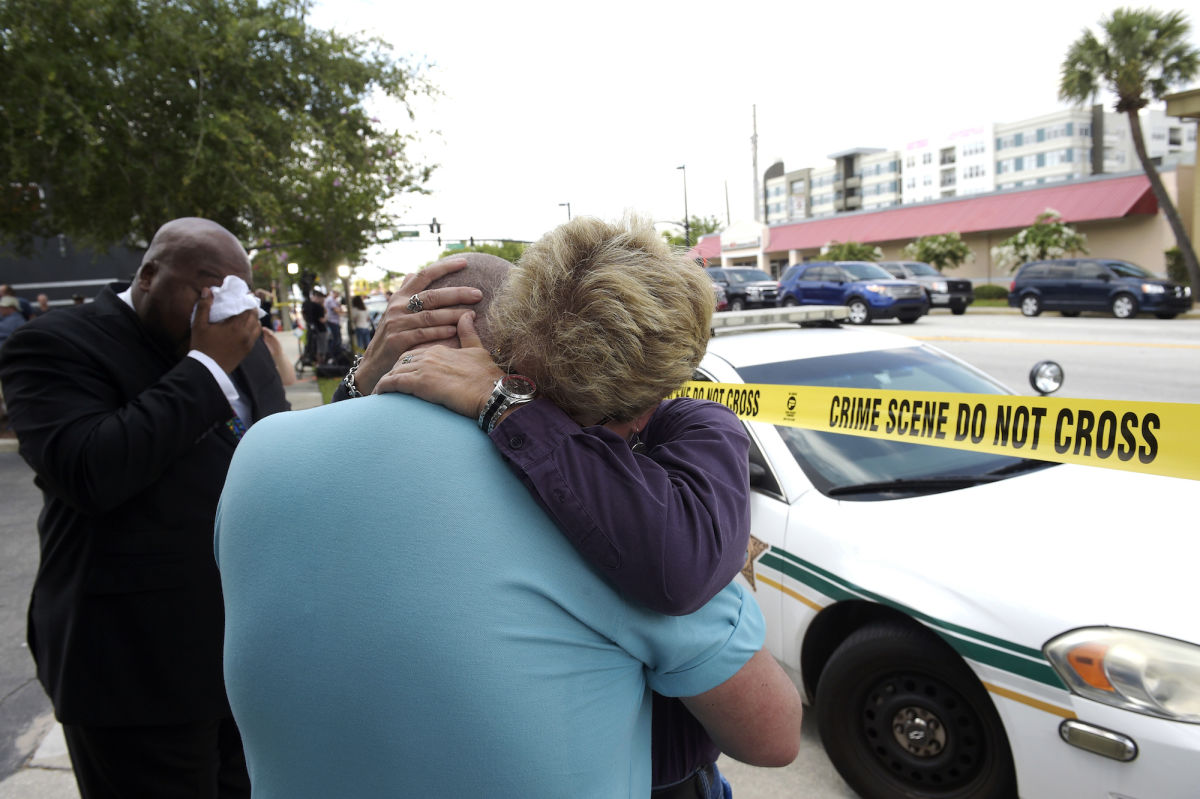 (NationalSecurity.news) The horrific, deadly terrorist attack on an Orlando, Fla., nightclub frequented by gay and lesbian patrons was in large part the result of “politically correct” counterterrorism policies put in place by the Obama administration, say security analysts interviewed by the Washington Free Beacon just days after the attack.

Analysts said that the attack laid bare failures of the administration’s policies that were aimed at separating Islam from the jihadist terrorism that is continuing to spread from the Middle East to Europe and the United States.

The attack early Sunday by security guard Omar Mateen, 29, included a 911 call to police stating the mass shooting was conducted in support of the Islamic State terror group. A total of 49 people were killed at a crowded Orlando nightclub, the WFB reported, adding that it was the worse mass shooting in modern history, and the deadliest terrorist attack since 9/11.

FBI Director James Comey has defended his agency despite the fact that agents first ID’ed Mateen as a terrorist risk in May 2013 when a co-worker informed authorities that he said he had sympathies for Islamic terrorists.

But the tip indicated that the Department of Homeland Security’s high-profile “See something, say something” program is obviously not effective at preventing terrorist attacks, said security experts.

The FBI closed out its investigation of Mateen following two interrogations. Reports noted that Mateen said he had made pro-terrorist comments because he believed he was a victim of religious discrimination since he was Muslim.

Former FBI Agent John Guandolo told the WFB the FBI was wrong to close its investigation, but did so because the agency no idea how to respond to jihadist threats since agents are not taught about Islamic doctrine like Sharia law, which is used to guide terrorist actions.

“This investigation was closed because FBI leadership has systematically refused to look at and teach Sharia to its agents because it is getting its advice on Islam from Muslims who are hostile to us and our system of government,” Guandolo said.

Comey claimed the FBI will look into whether it should have handled Mateen’s case differently. “So far the honest answer is, I don’t think so,” he said.

“Fifty Americans are dead, the FBI had the killer in their sights and let him go, and the FBI director is okay with this,” he said. “Not knowing something that is a requirement of your profession—like an FBI director not understanding that Sharia is the key to understanding the entire global war—is unprofessional.”

Sebastian Gorka, a counterterrorism specialist, also criticized the administration’s use of politically correct policies for the failures to prevent the Orlando massacre.

“I have spoken to many law enforcement officers who are angry and not just frustrated that a political matrix and narrative is being forced upon them, and they are not allowed to speak accurately and truthfully about what the threat is and who the enemy is,” Gorka said.

As was reported by the USA Features Media network, neighbors of the San Bernardino, Calif., jihadists who killed 14 last year said they refrained from contacting authorities despite having their suspicions about the couple because they were afraid they would be accused of racism and Islamophobia, Gorka said.

“The age of political correctness should have died with the killer in Orlando,” Gorka said. “Sadly, with his statement yesterday, the president has perpetuated it and so the deadly fantasy endures.”