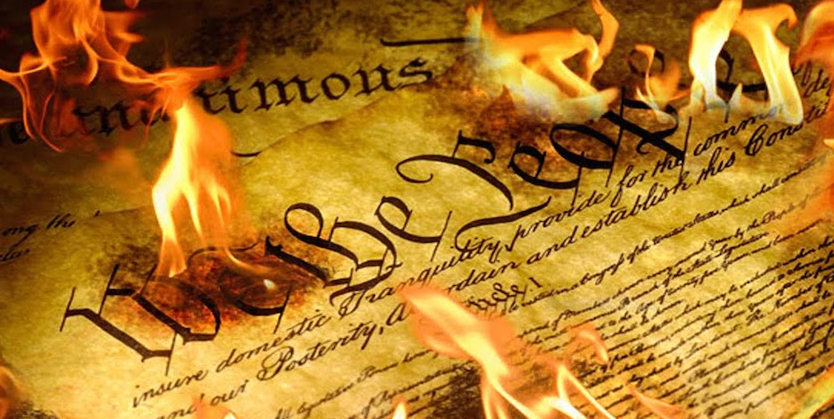 Only four days after a man previously under FBI surveillance carried out the worst massacre in recent years at an Orlando nightclub, U.S. lawmakers have once again rejected efforts to end warrantless government spying.

A bill proposed by Rep. Zoe Lofgren (D-CA, 19th) and Rep. Thomas Massie (R-KY, 4th) to end warrantless surveillance was to be added to the $576 billion defense spending bill for 2017.

In addition to ending warrantless spying, the proposed bill would have made it illegal for the U.S. government to force software companies like Google and Apple to program “backdoors” in their products, thereby granting government agencies easier access to private user data.

Interestingly enough, nearly identical amendments were previously proposed by Lofgren and Massie, and two of them actually passed in 2014 and 2015. But in both of these instances, the amendment failed to become official law.

Before the amendment was voted down, Thomas Massie said in astatement:

“Unfortunately, proponents of warrantless surveillance mischaracterized our legislation and its bearing on the investigation in Orlando. Our amendment merely reasserts the constitutional requirement that the government have probable cause and a warrant, both of which are easily obtainable in the case of Omar Mateen.”

Evidently, in the wake of another fear campaign, the U.S. government continues to excuse itself from the bounds of the constitution to engage in illegal spying operations, tapping into the private data of its citizens through a veil of national security.  Since the signing of the PATRIOT Act in October 2001, privacy rights activists have worked to expose the unconstitutional and immoral procedures carried out by the NSA, FBI, and even local police forces, which use their ever-popular Stingray tracking devices.

Keeping up with the establishment’s habits after Orlando, lawmakers voted “no” on preventing the government from forcing phone and computer companies to leave holes in their security for easy access to your private conversations, web searches, emails, pictures, and videos. Evidently, they ignored Massie’s urgings to “not abandon the Constitution in the face of terrorism.”