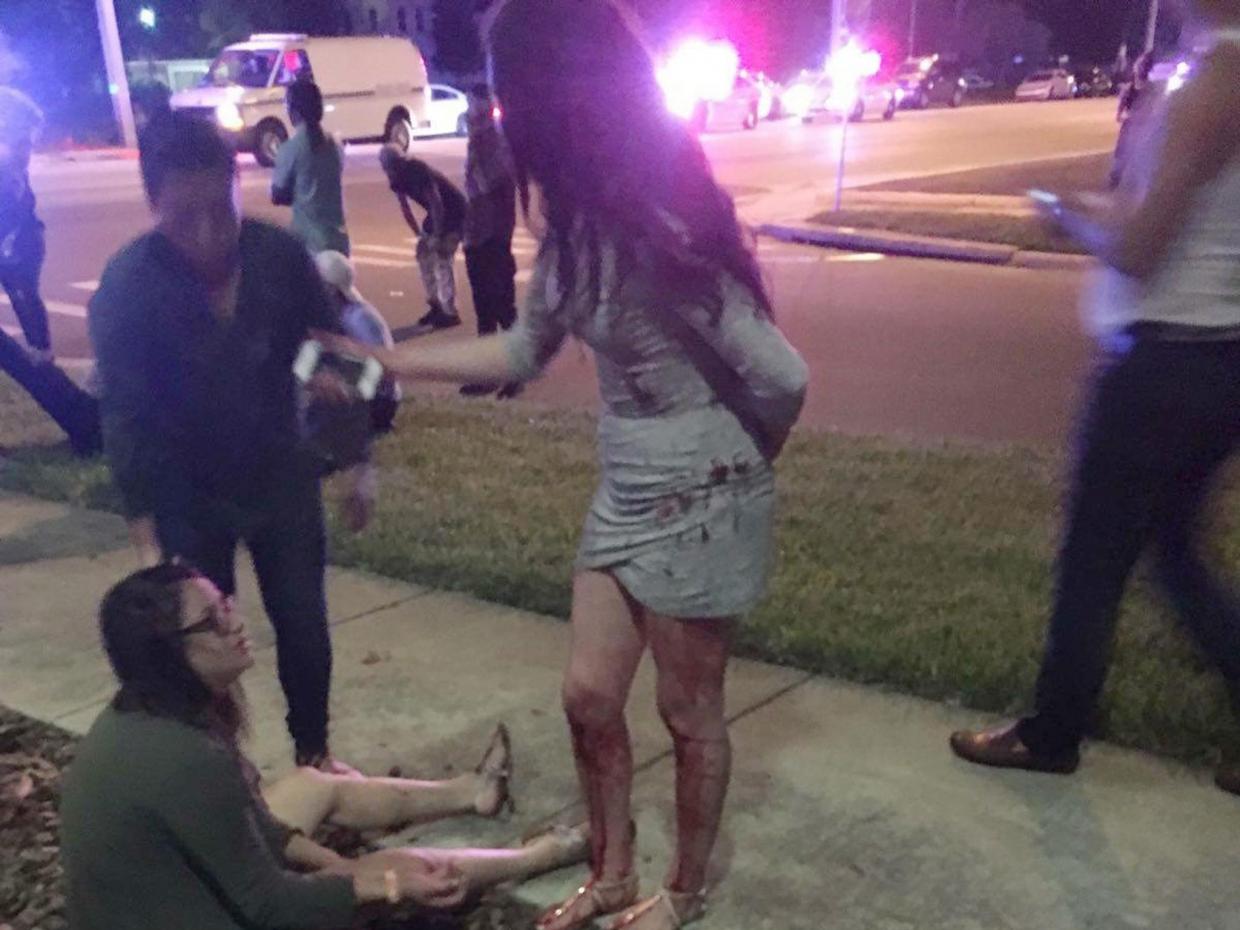 (NationalSecurity.news) As most Americans know by now Omar Mateen, the child of Afghan migrants, was responsible for the killing of at least 50 American and the wounding of at least that many more in an attack on a gay nightclub in Orlando, Fla., last weekend.

What most Americans probably don’t know, however, is that there is the potential that scores more like him are either already in the United States or are headed this way. And nearly every one of them supports the same anti-gay, anti-constitutional positions contained in Sharia law.

As reported by Breitbart News, between 2001 and 2013 the U.S. permanently resettled almost 30,000 Afghans on green cards. And  according to the Pew Research Center  nearly all Muslims in Afghanistan (99%) support sharia law as official law.

Over the next five years, if there are no changes at all to visa dispensations – which are pretty much on autopilot right not – the U.S. will permanently resettle a Muslim population larger than the entire population of Washington D.C., Breitbart noted.

Without fueling flames of intolerance, it is noteworthy that, according to the Department of Homeland Security, immigration from the unsettled and war-torn Middle East is on the rise. Based on 2014 DHS data, the number of green cards issued to Middle Eastern countries increased by 32 percent. The number of green cards issued to Afghan migrants increased by 379 percent in the course of that single year.

Speaking of DHS, the CounterJihad web site noted that the Orlando terrorist Mateen “worked almost a decade for a major Department of Homeland Security contractor, raising alarms that ISIS sympathizers and agents have infiltrated the federal agency set up after 9/11 to combat terrorists.” Further, the company that Mateen worked for secures 90 percent of U.S. nuclear plants.

“G4S supports the U.S. Department of Homeland Security, Customs and Border Protection (CPB), with its operations at the U.S. ­ Mexico border and with U.S. Immigration and Customs Enforcement (ICE) to transport illegal immigrants in selected urban areas,” the company says in a brochure, titled “Providing Manpower Solutions for Government Services.”

The DHS contract with G4S is worth more than $234 million. The contract states that one of the “performance requirements” is helping identify “suspected terrorists” trying to enter the U.S.