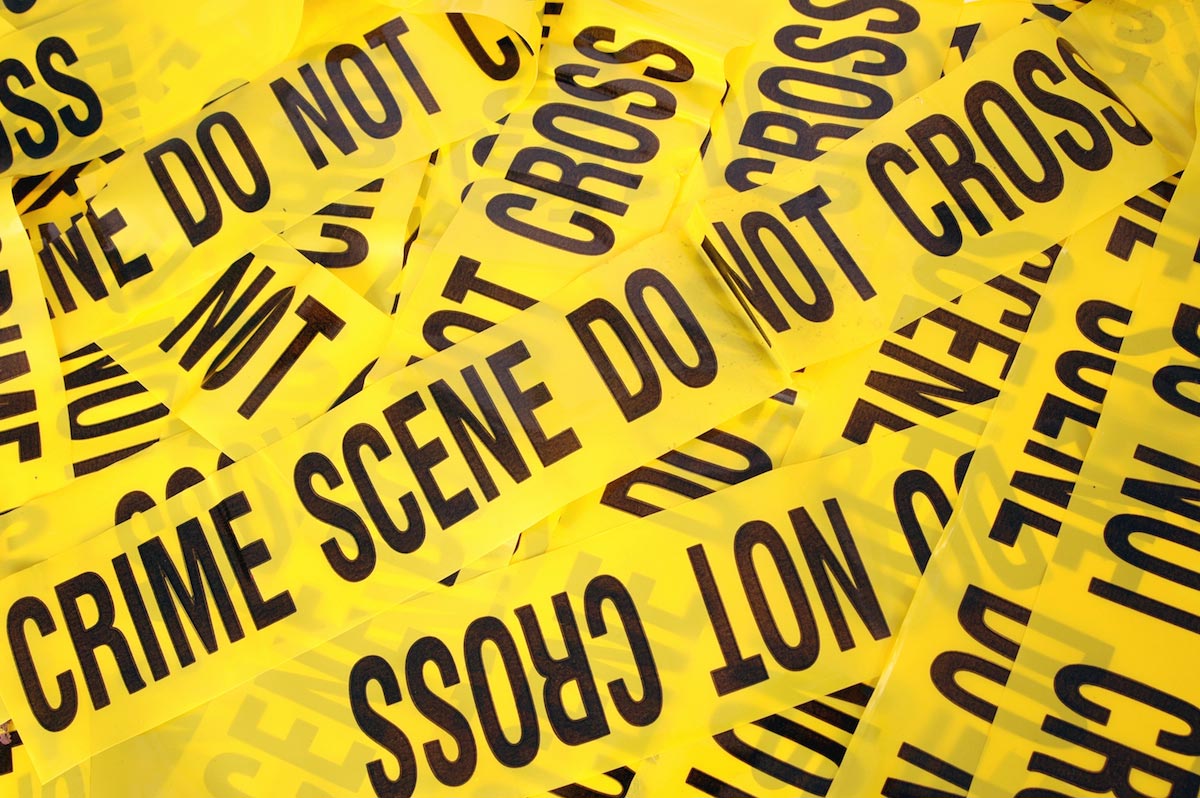 There’s a developing story concerning the right to protect and defend one’s family. As in most tales of this sort, there are a few twists and turns. In the beginning, Brietbart scored what appeared to be a sensational summary:

“A man in New York has been charged with manslaughter after brutally attacking the man who attempted to rape his wife . . . According to police, a man entered the 51-year-old woman’s apartment while asking for water, and attempted to rape her, causing bruising on her forehead and her clothes to be ripped.

“The wife was able to alert her husband, Mamadou Diallo, of the attack with her cell phone. Diallo eventually entered the apartment as the attack was happening. He punched the attempted rapist, identified as Earl D. Nash, multiple times. Police found Nash with severe body and head trauma. He was later pronounced dead at a nearby hospital.”

Reading Breitbart’s account makes one think that self-defense is dead in New York. But it’s not that simple. Murder never is.

In the days of Moses, when one person killed another accidentally, i.e., without forethought or murderous intent, they could flee judgment by running to a “city of refuge,” where they were bound to remain until the High Rabbi died. This Torah instruction morphed into what we call manslaughter. There is no death penalty issued for a manslaughter charge. The opposite is true in the classic case of murder with reason and intent.

Diallo said he didn’t want to do it. But he did do it, down the hall with a tire iron.

According to DNAinfo.com, “[Diallo] he did not mean to kill anyone but had to protect his family. . . Diallo said he still felt bad about Nash’s death and did not consider himself a murderer, according to reports. ‘I’m not happy because I know a man died, and I know they put my name with somebody who died,’ he said, according to New York Post. ‘I [did] not want to kill that man.'”

“Diallo encountered the shirtless man fleeing into an elevator and attacked him with a tire iron, fatally injuring him.

“Initially, Diallo was charged with manslaughter. His neighbors, friends and the media were outraged and protests began. Later, according to CBS news, those charges “were reduced to assault and criminal possession of a weapon. . . He was arraigned on the reduced charges Tuesday night and released on his own recognizance Wednesday without being required to post bail. A crowd of supporters met him outside the Bronx criminal courthouse.”

His friends and lawyers remain supportive and adamant of his right to defend his family. What about those neighbors?

Mamadou Diallo’s son was in the apartment when his mother was attacked. His comment is not to be overlooked.

CBSnews.com reports, “He said none of the neighbors came to help his mother while she was being attacked.

‘I’m mad because 20 minutes and nobody heard the commotion that was going on? Nobody came in to see what was going on,’ he told 1010 WINS. ‘They just came at the end when my dad was fighting with the guy. It was too late.'”