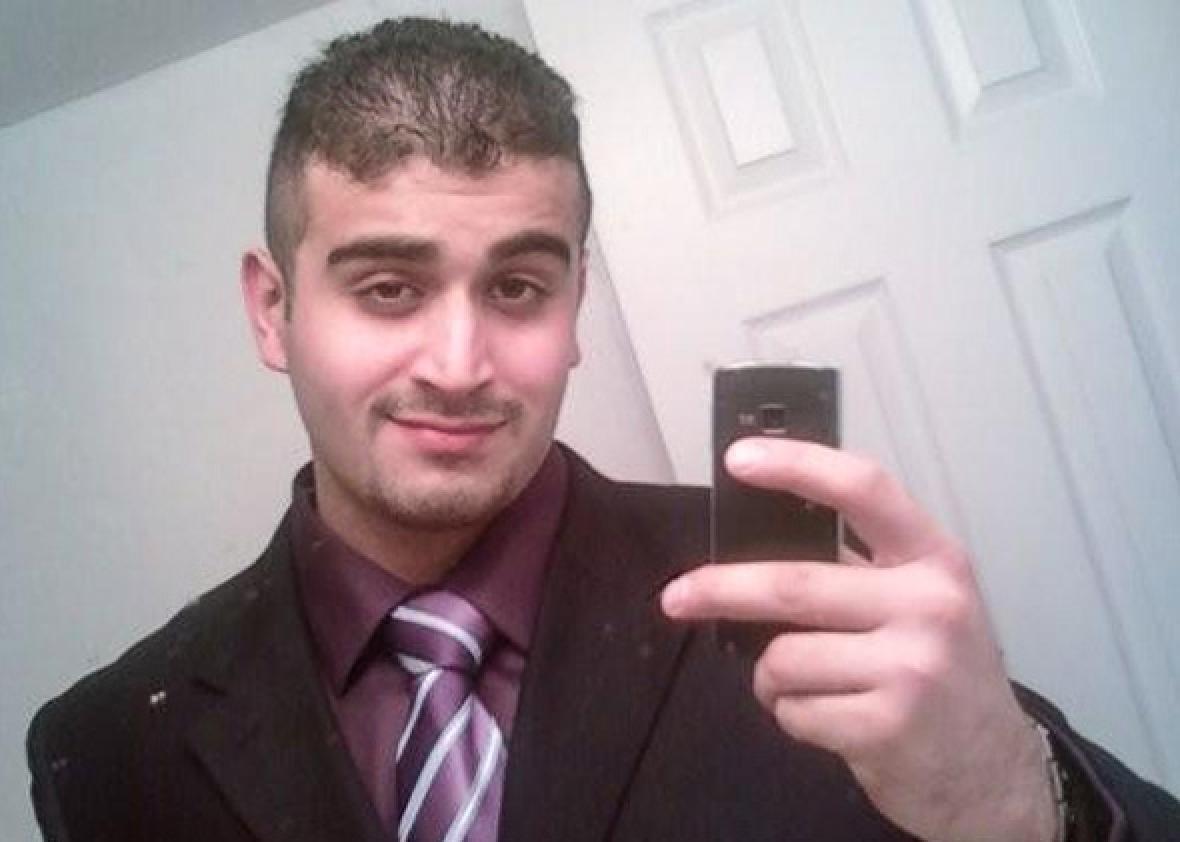 Normally when the federal government tries to censor something, they’re less transparent about it.

Unfortunately for them — in the case of Orlando shooter Omar Mateen — we already know the truth they’re trying to hide. Oddly enough, that isn’t stopping them from going to great lengths to prevent it from getting out there. In fact, they’ve straight-up admitted to doctoring some of the evidence they’re about to make public.

According to Attorney General Loretta Lynch, the FBI is set to release transcripts of Mateen’s 911 calls — but they’re consciously, intentionally removing references to radical Islam and the Islamic State. Lynch claims, “What we’re not going to do is further proclaim this man’s pledges of allegiance to terrorist groups, and further his propaganda.”

It’s such a nonsensical excuse. It promotes the idea that American citizens need to be coddled and protected from the cold, hard truth. Anyone who has been following this tragic event is well aware that Mateen was a radical Islamist — it’s not even up for debate anymore — and yet the FBI insists on removing any and all references to Islam from his 911 calls.

It’s obvious why — they’re trying to do everything in their power to prevent the American public from realizing that radical Islam is a very real threat. Their politically correct regime seems to know no limit as they constantly avoid placing blame on religious extremism. I’m sure when formal a statement is made to go along with the transcripts, they’ll find a way to blame law-abiding gun owners and the NRA; anything to take away responsibility from Islam.

The American people deserve to know the truth — the whole truth — in regards to this devastating tragedy. It’s not the federal government’s place to try and prevent us from being afraid. During this day and age, there are very legitimate reasons to be afraid — and we deserve a full understanding of what we’re dealing with.